Ferrari needs all the help it can get to help it surmount its current slump, so a ban on qualifying engine modes is good news for Charles Leclerc.

F1 teams were informed this week by the FIA of its intention to issue a technical directive before this month's Belgian Grand Prix that would no longer allow for the use of special engine modes to boost power output during qualifying, implying that teams will need to run their engine in identical modes in the Saturday afternoon session and on race day.

Mercedes, which has been at the forefront of the development of the special "party mode" used in qualifying, is expected to be the hardest hit by the ban, with engine customers Racing Point and Williams also likely to be impacted.

Ferrari is no longer on a par with Mercedes in terms of engine output, having seen its unit's performance reined in by a confidential settlement with the FIA following suspicions of non-conformity that emerged last year regarding the Italian outfit's engine.

Leclerc says the Scuderia does not rely on special engine settings in qualifying, implying that a ban would be "positive" for Ferrari.

"To be honest, I don't think it will affect us so much, so I think it can only be positive for us," said the Monegasque.

"How much it will be beneficial, it's still to see. But for us, I can say that we don't have anything different from qualifying to the race. So, for us, it won't change anything." 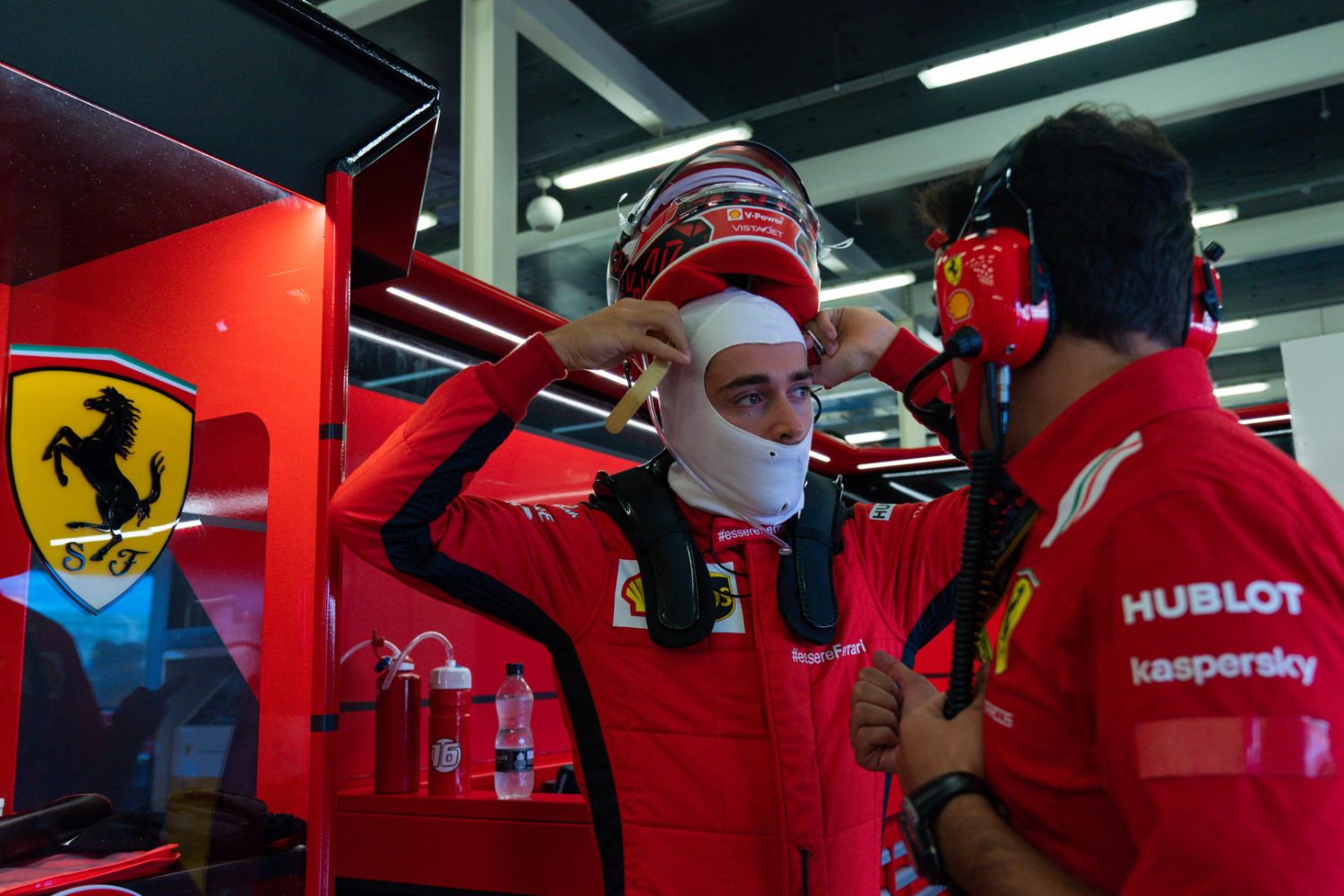 Vettel confirmed that a ban on "party modes" would have no impact on Ferrari.

"Let’s wait and see what happens," said Vettel. "It always depends what you're able to pull off I guess.

"If you have something developed on your engine that you can probably run in certain amount of mileage with more power, more stress on the engine then, probably not the best news.

"But from where we are right now, as Charles said, it doesn't affect us."

F1 to trim downforce levels for 2021 to protect tyres