The FIA is reportedly set to implement its ban on special engine modes ahead of the Italian Grand Prix at Monza rather than at next week's Belgian Grand Prix.

The technical directive that will include the provisions that shall restrict engine manufacturers from boosting power output in qualifying was initially expected to be published by F1's governing body before Spa.

The upcoming TD will force teams to operate their engines in a single mode for qualifying and on Sunday, which implies that turning a power unit down during a race will also be forbidden.

However, teams will be allowed to vary the engine settings from race to race, while drivers are expected to be able to use during the race the overtaking button which delivers a brief surplus of power. 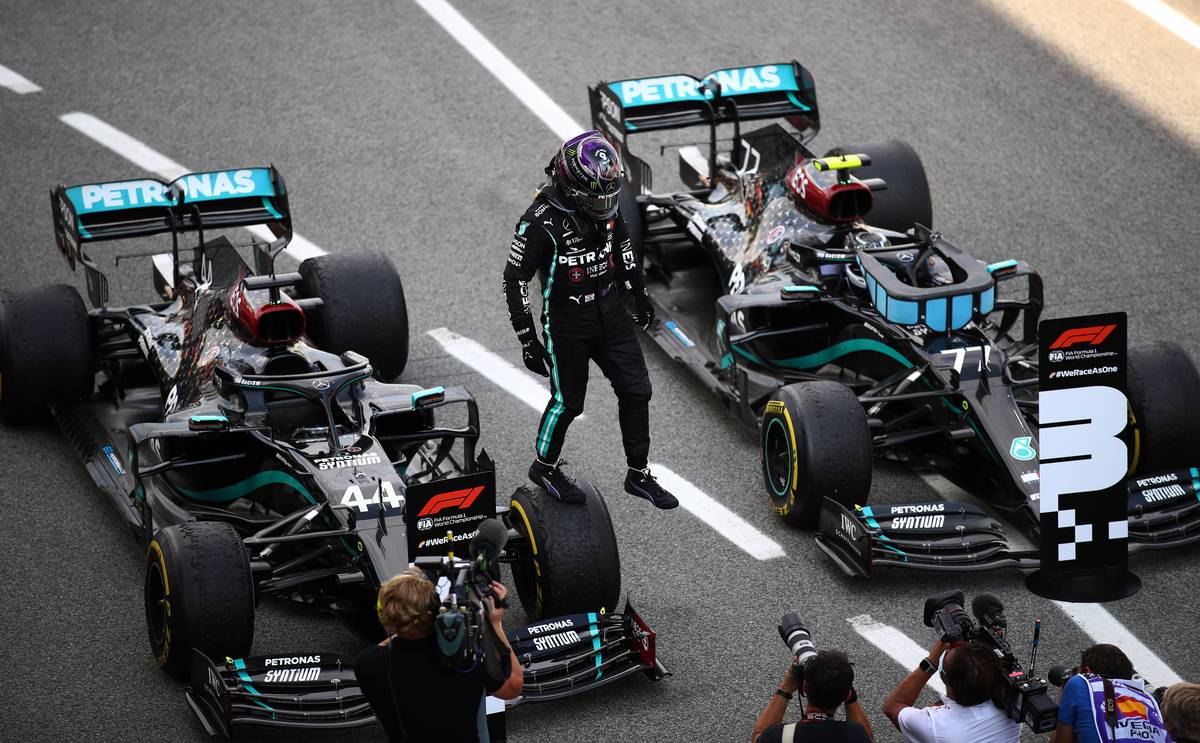 Most teams have welcomed the FIA's prospective measure that will help officials better monitor engine compliance and perhaps tighten up the field according to Red Bull team boss Christian Horner.

"We were encouraged with the engine TD that they’re talking about," said Horner. "That could close up the racing."

“It’ll affect all teams, the question is how much?

"These qualifying modes have been pushed and developed over the years. I think it’s something that with exhaust-blowing, for example, we had to run a standard map throughout the weekend.

"This is just adopting a similar methodology to that, which I think is a sensible for Formula 1."

Mercedes, which has been at the forefront of engine development since the advent of the hybrid era in F1 in 2014, isn't concerned by the prospect of having to rein in its power in qualifying, even suggesting the ban could play to its advantage.

"You must take into account even if it may hurt us more in qualifying — which I’m not sure, and it’s a couple of tenths — then it will hurt all the others in the same way," explained Mercedes boss Toto Wolff.

"But we are always very marginal on what we can extract from the power unit, and if we were to be limited in qualifying modes, then, well, we will be stronger in the race."

Horner: Verstappen is still 'an outsider' for 2020 title