The Andretti family will make another contribution to motor racing history this weekend, with three generations set to head out on track at the Indianapolis Motor Speedway before the 104th running of the Indy 500.

Last weekend, Marco Andretti clinched pole position for this year's race putting him at the head of the field on Sunday afternoon.

But in front of Marco, his grandfather - 1979 F1 world champion Mario Andretti - will be at the wheel of IndyCar's two-seater show car. And his passenger will be his son (and Marco's father) Michael, himself a former F1 driver with McLaren.

“The Andretti family has such an incredible history and tradition at the Indianapolis 500," said IMS President J Douglas Boles. "What a great way to celebrate the Andretti legacy with three generations of the family on track together for the first time at IMS."

“I’m one of the few that can say I’ve been teammates with both my father and my son," said Michael, who now runs the Andretti Autosport racing team.

"Now to have the opportunity for all three of us to be on track together, on Race Day at IMS, is really special," he added. “Dad and I are really excited to do this together. But we’re still fighting about who’s going to drive!"

Mario is familiar with giving some memorable celebrity car shares in the past in the two-seater, with previous passengers including Lady Gaga, Channing Tatum, Mark Wahlberg and Matt Damon.

But few line-ups have had the same weight of motorsport history as this weekend's outing. Mario won the 1969 Indy 500 and was last on pole here in 1987. 33 years on and it's time for the Andretti name to start from pole again this weekend - and the 80-year-old couldn't be more pleased. 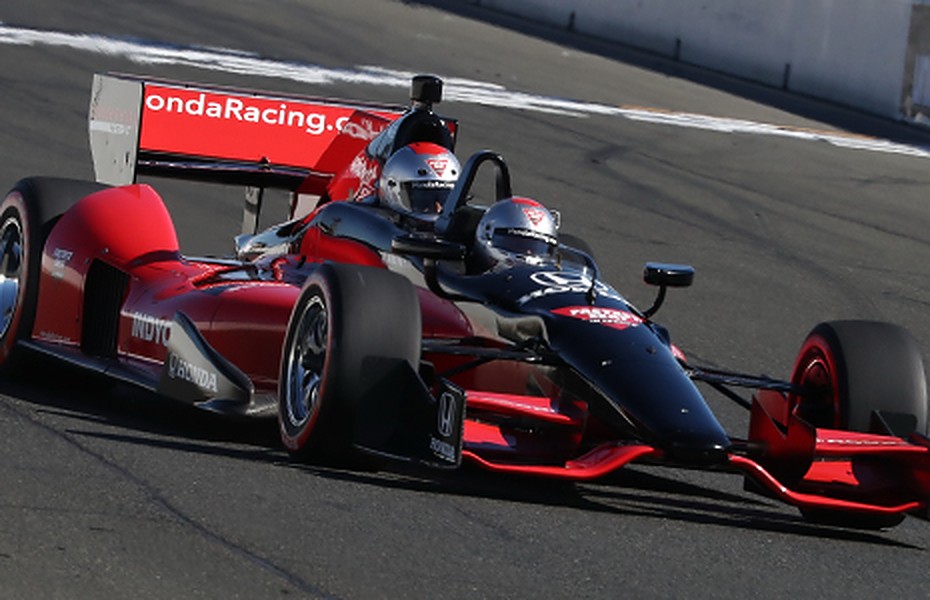 “I’m happier than I’ve ever been, even when it happened for myself. Right now I just wanted this to happen for Marco so much,' he told Associated Press this week.

"He did a phenomenal job. I’m so, so proud of him," he added, insisting that Marco had a real chance of winning the race.

“He’s got the experience. He almost won it in his rookie year. He’s been there. I really feel he has the team behind him now. They’re really jelling. It takes experience and he’s got enough of that.

As for Marco, he was certainly not giving any thought to the so-called 'Andretti curse' that has kept the family name off away from victory circle at IMS for five decades.

"We know how blessed we are and how many tries we’ve had as a family," the 33-year-old told Fox News. But we’re safe and we do a very dangerous sport. And, so for us to be unscathed, we’re not cursed, we’re blessed.

“The stars have to align to win the Indy 500," he added, acknowledging that he still has his work cut out for him when it comes to tomorrow's race. 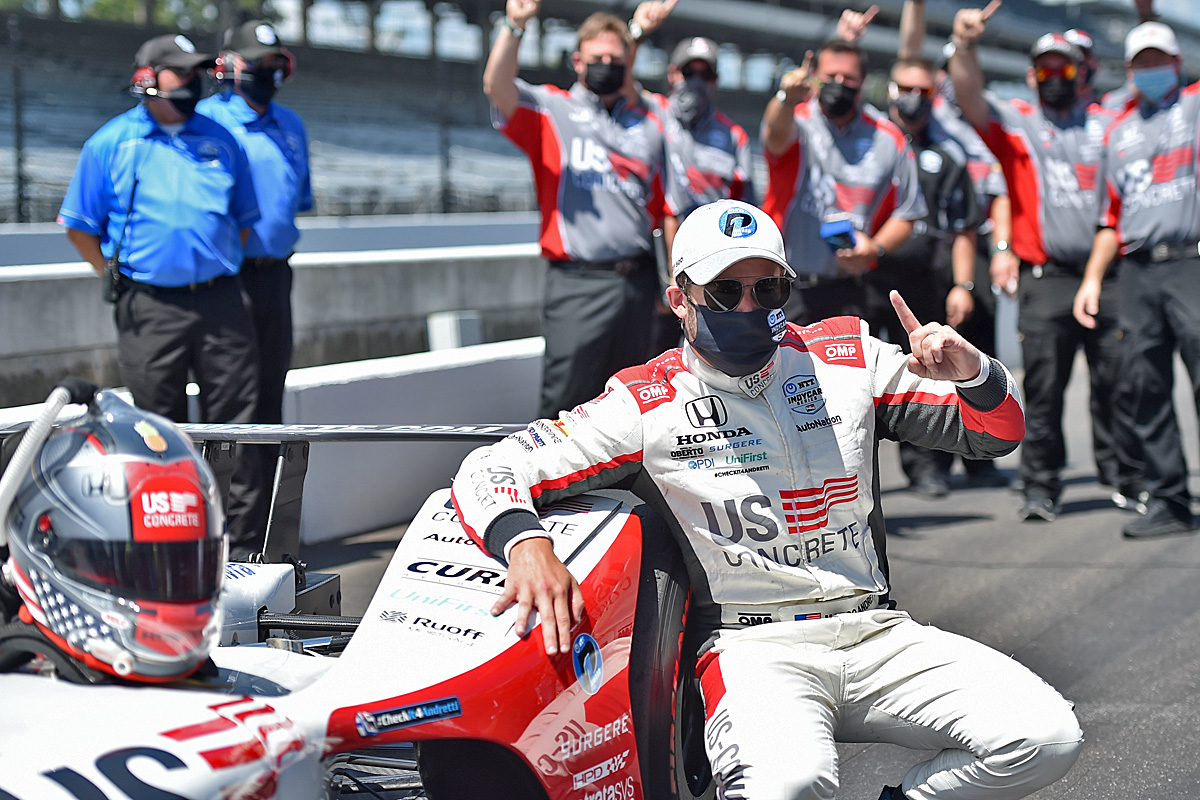 “It’s going to be more of a track position race. These cars are so wrung out, the drivers and the teams are so good that everything is so close."

The command to start engines for this year's race - which has been delayed from its traditional May slot due to the coronavirus pandemic - will be given by long-time team owner Roger Penske.

Penske recently bought the IndyCar Series and the Indianapolis Motor Speedway from the Hulman-George family, making him just the fourth owner in the history of the iconic circuit.

Among those lining up for the start will be two--time F1 world championship, making his second start in the race as he pursues his dream of completing motorsports' triple crown.

"We have a more or less clear idea of what we want," Alonso said after the end of final practice on Friday.

"Sunday is a completely different thing, and it’s supposed to be a bit hotter, so we will try to adapt to the conditions. There’s nothing more to test on the table, so it’s race time."

Former team mates back Vettel to bounce back