Sergio Perez reiterated his belief that he will be racing with Racing Point next season, dismissing once again his replacement by Sebastian Vettel for 2021.

Rumors keep swirling around the F1 paddock about an imminent deal between Vettel and the Silverstone-based outfit, with the four-time world champion racing alongside Lance Stroll at the renamed Aston Martin Racing team from 2021.

Queried once again on the subject at Spa on Thursday, Perez stood pat, insisting his team and himself are set to continue working together. 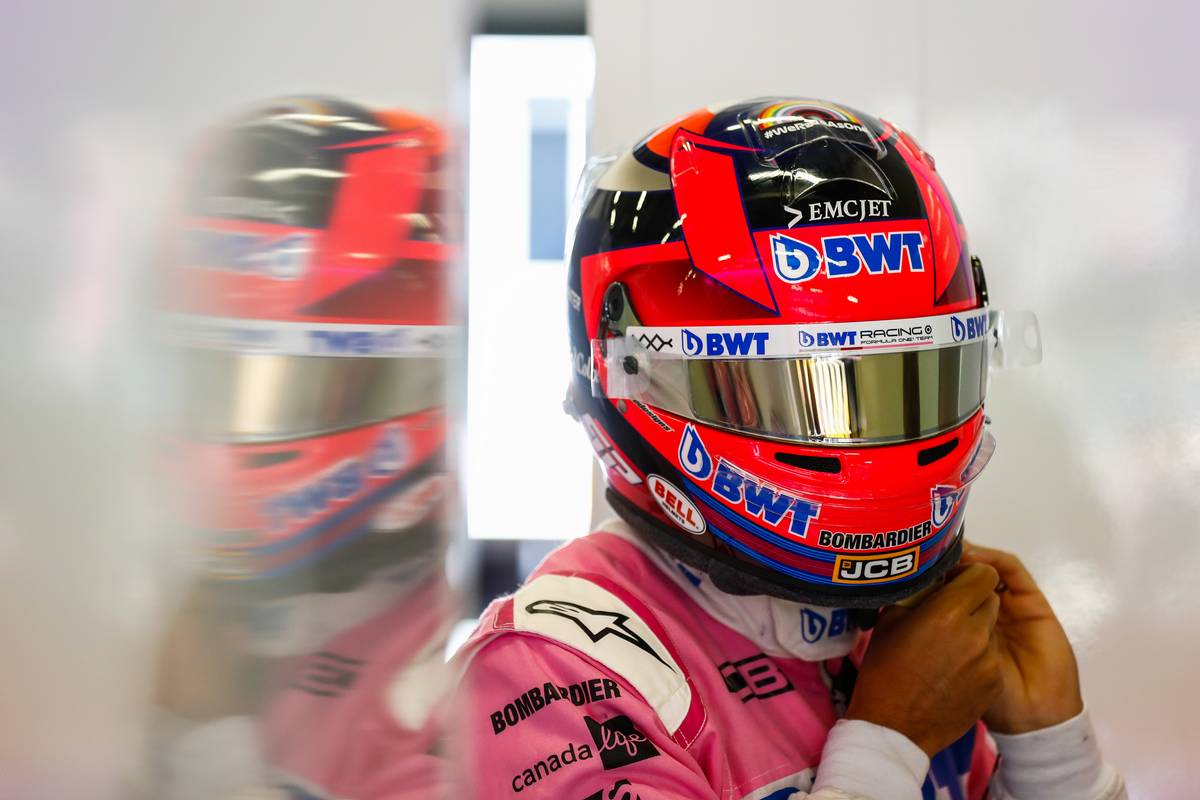 "I think it is, as I've said before, a matter of time," Perez said.

"I feel really happy in the team. I believe in the project, I've been here for a while, and I can see how the team is going upwards. We all feel internally that everything is working well.

"We don't see the reason why we should change anything. I don't see any reason to change.

"I think we are enjoying a great season on track, and things are working really well in the team. I don't expect any change."

Earlier this summer, Perez admitted to having been contacted by another team about his prospects for 2021. But the 30-year-old says he has not followed up on those talks as is currently not negotiating with any other parties.

"The feedback that I get from within the team is that we all want to continue," he repeated. "So I stay with that, and that's where my confidence comes from, and where we stay calm.

Ricciardo tells rivals not to expect an 'old' Alonso in 2021

Raikkonen still undecided on future with Alfa or in F1