One year on from his maiden F1 win a Spa, Charles Leclerc isn't expecting to repeat the achievement with Ferrari this weekend given the current level of performance of his SF1000.

Ferrari has lost considerable ground this season relative to Mercedes and Red Bull, and now finds itself battling F1's upper-tier midfield teams, a disappointing position in the pecking order it owes mainly to its engine performance which has been impacted by adjustments imposed by the FIA last winter. 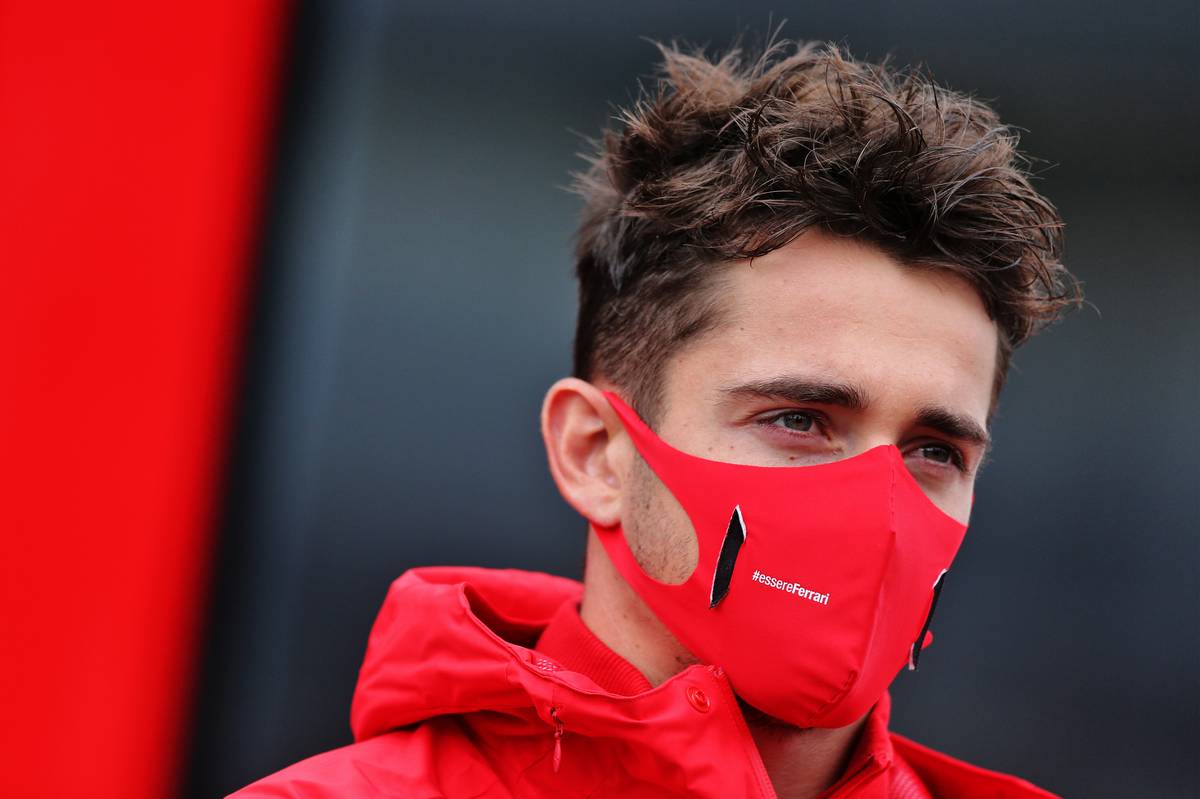 "I don’t think we should expect a similar type of performance to last year, it will be a lot more difficult," said Leclerc ahead of this weekend's Belgian Grand Prix.

"But we know that anyway, as we've seen the beginning of the season, that is a lot harder for us.

"It's always difficult to know beforehand where we'll be, but I'll push at the maximum to be as further up as possible. I love this track, so let's see what we can do."

Tweaking the SF1000's aerodynamics by reducing downforce has allowed for only marginal gains, the likes of which won't be of much help this weekend at Spa.

"I don't think there are any particular things to do for here, because it's already a pretty low downforce track," commented the Monegasque.

"It will be the same for everybody. So I think we'll suffer a bit in the first and third sector.

"But the second sector is still very powerful for lap time. Hopefully we can gain some time on our competitors there."