Sebastian Vettel is in the midst of perhaps the most difficult season in his 14-year career in F1, but the German driver vows to fight on, if only out of respect for his Ferrari colleagues.

Vettel will depart the Scuderia at the end of the 2020 campaign having failed to fulfill his ambition of returning the world title to Maranello since joining the Italian outfit in 2015.

His final year with the Scuderia is turning into a laborious struggle where good results have so far been few and far between.

But the four-time world champion isn't giving up on his 2020 season or on his hopes of concluding his chapter with Ferrari on a high. 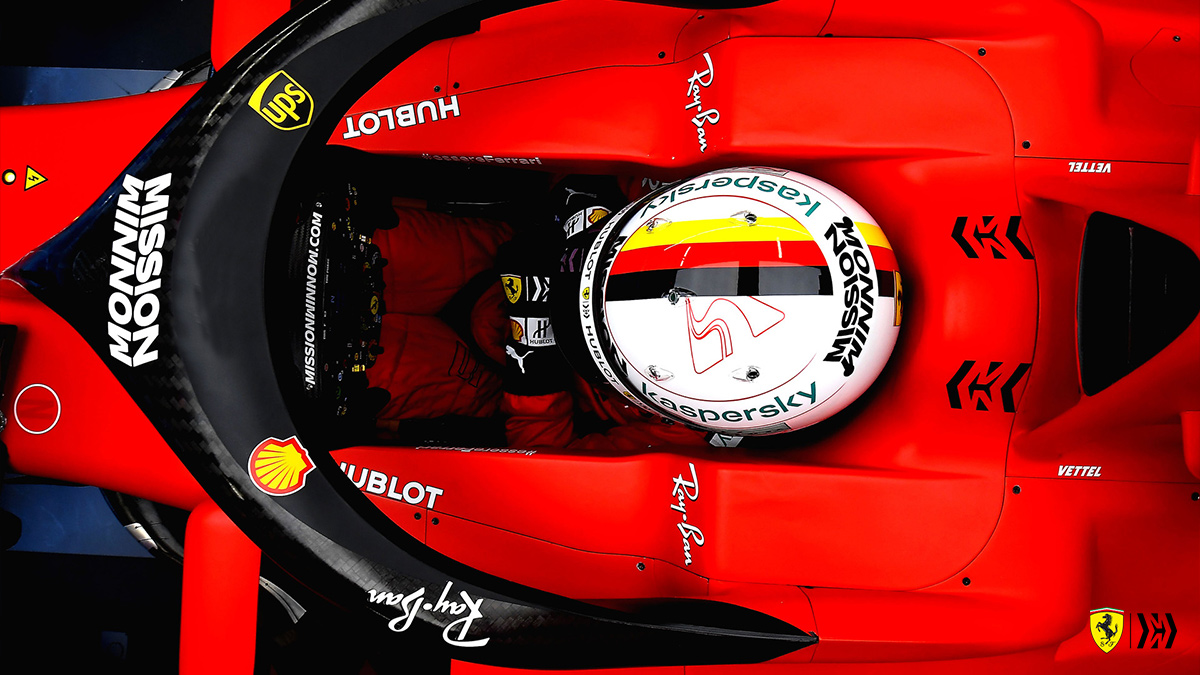 "The the year isn’t over," he said in Spa ahead of this weekend's Belgian Grand Prix. "So I think as a team we obviously try to make progress, and individually try to make the best out of the situation.

"It is what it is, it’s not an easy one, but as I said, we are trying to make the most out of it. I trust the people that I have around me, the guys in the garage.

"There’s a lot of people, I’ve said this before, who have given so much over the years.

"It’s only a sign of respect to give everything that I have back as well, independent of the amount of races that I have left for the team."

Vettel's body language on race weekends often appears to reflect a general apathy or fatigue, but the 33-year-old denies that negative perception.

"I don’t look at the negatives or the bad things," he said. "I think first of all, I’m not counting the races, I’m going race by race, and I’m trying to do my job, to do the best I can looking forward.

"I’m always optimistic, and rather see the opportunity than the struggles.

"Independent of what happens next year and the years after that, I’m trying to enjoy the time that I have left with the guys that I’ve spent so much time within the last years."

Ferrari looking for confirmation at Imola of Portimão gains