Lewis Hamilton topped the third and final practice session ahead of this afternoon's qualifying at Spa, the Mercedes driver edging Renault's Esteban Ocon by 0.230s.

Hamilton set his time in the final minutes of FP3, running on the soft tyre and escaping the massive congestion on the track that hampered the final runs of several drivers.

McLaren's Lando Norris was third, ahead of Red Bull's Alex Albon and Valtteri Bottas, while it was another grim session for Ferrari with Sebastian Vettel bringing up the rear in P20!

The final dress rehearsal before qualifying kicked off with a 20% chance of rain and with air temperature a cool 14 degrees Celsius.

A few cars completed installation laps at the outset but a few drops released by the clouds above restricted running in the opening 20 minutes.

But the field eventually got going, resuming normal service, with drivers running a variety of compounds.

Nevertheless, it was Bottas who established the first true benchmark, the Finn followed by Verstappen and Hamilton, the trio running on softs. 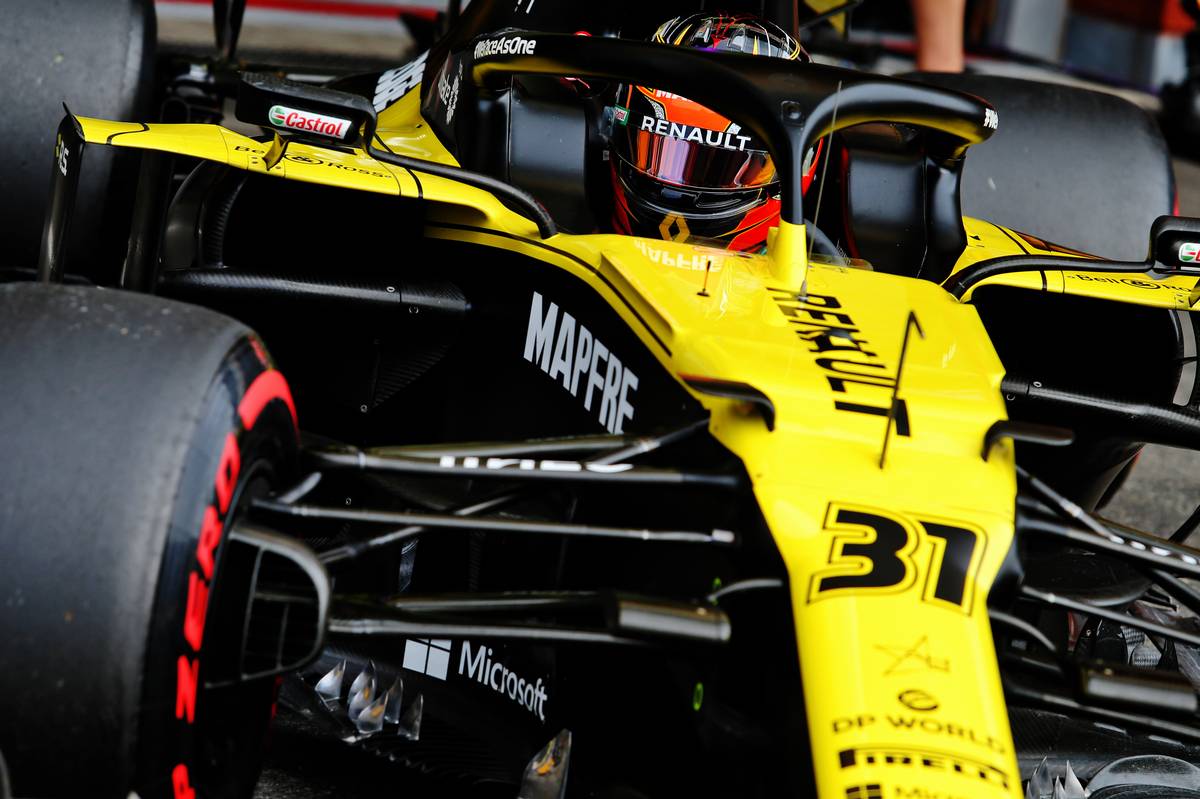 Behind the front-runners, Racing Point's Sergio Perez led the midfield from AlphaTauri's Pierre Gasly and Renault's Esteban Ocon, while Haas' Kevin Magnussen who was pinned down yesterday by severe engine issues was a creditable 7th.

The Dane's effort - the best by a Ferrari-powered driver - confirmed that the Scuderia's woes are chassis rather than engine related.

Meanwhile, there was no significant improvement over at Ferrari as Charles Leclerc and Sebastian Vettel continued to languish well down the order.

A lull ensued in the session ahead of the teams' final runs on low fuel. But right on cue, with a little under ten minutes to go, almost the entire field returned to the track. 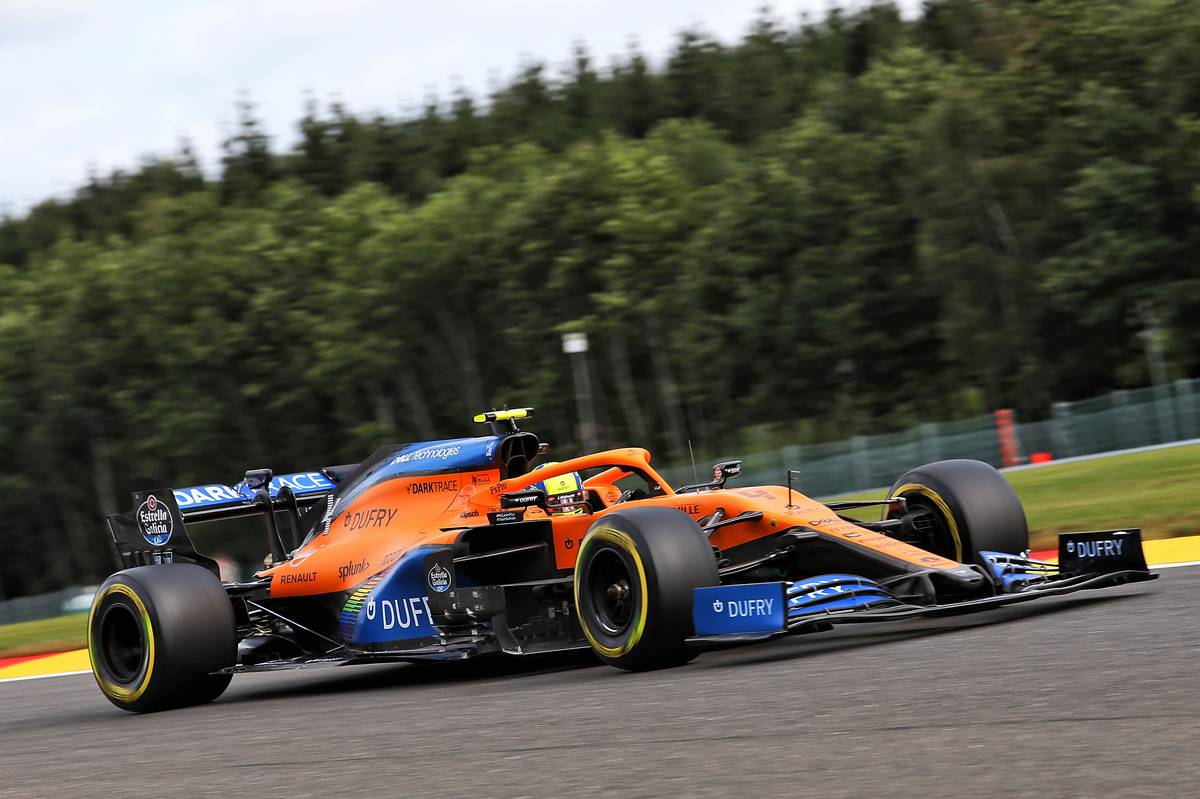 The result was a veritable traffic jam where opportunities to set a time were few and far between.

Nevertheless, when all was said and done, Hamilton topped the final practice timesheet, followed by Ocon, Norris, Albon and Bottas.

Verstappen led the second tier in sixth, with Ricciardo, Stroll, Sainz and Perez rounding off the top ten.

Adding insult to injury, Ferrari and Vettel closed out the session dead last, 2.165s off the pace!

Was it the first time the German driver had finished last in a session while not encountering any specific issues? You tell us… 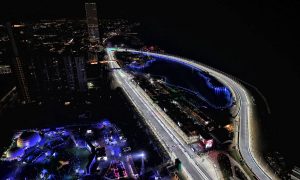 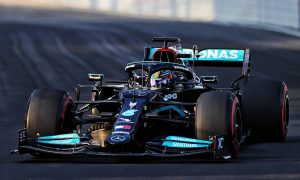