The FIA has introduced from this weekend a technical directive that will force teams to run the same engine settings in qualifying and on race day, a move Mercedes boss Toto Wolff believes could benefit the Black Arrows on Sundays.

The ban on "party modes" - a phrase coined by Hamilton himself - was supposedly taken by the FIA to help the help the governing body better monitor engine usage while also tightening the field.

But many are those who believe the measure specifically targets Mercedes' sustained domination, while Red Bull claims the German outfit itself promoted the idea of the ban. 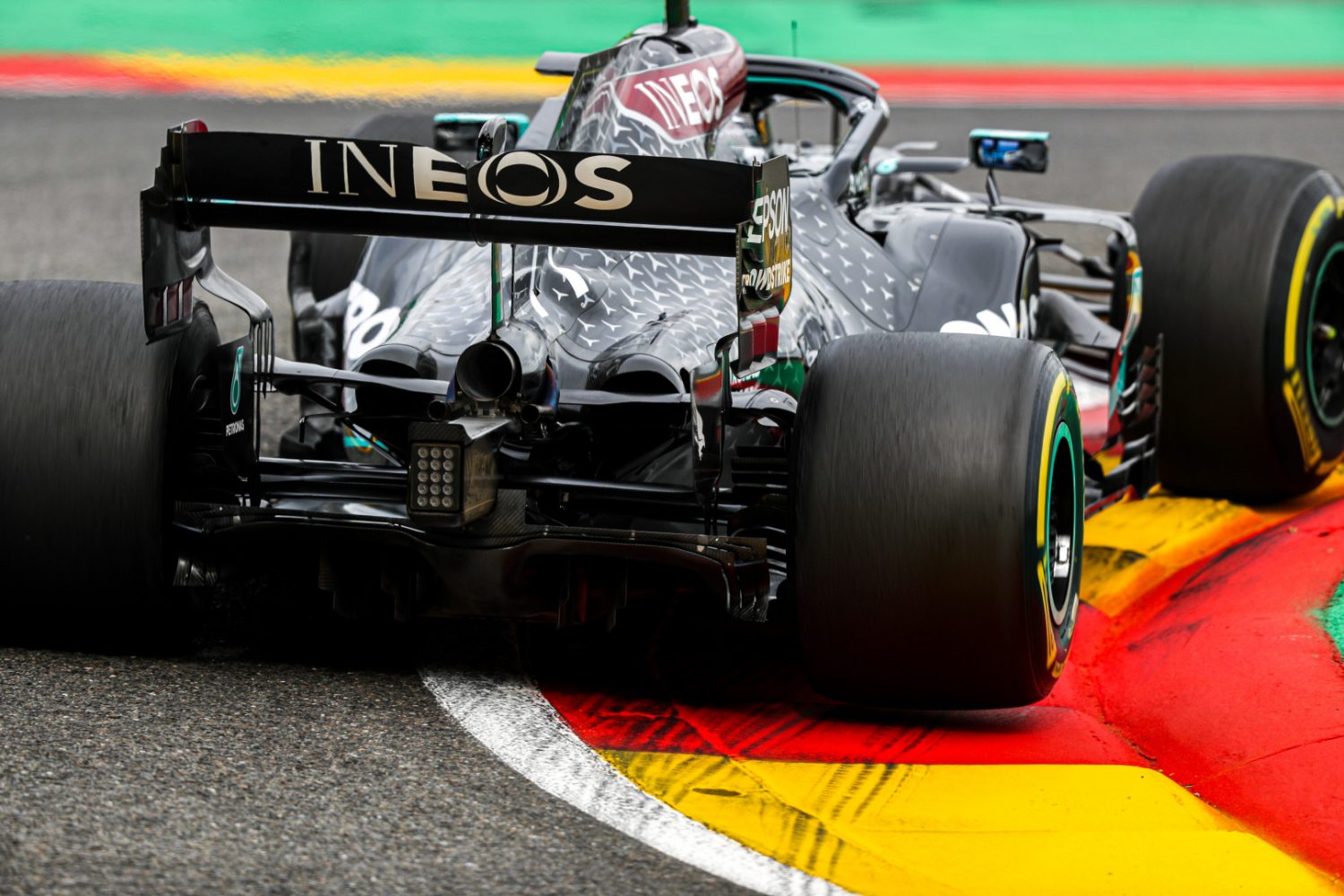 "I find it quite amusing," said Hamilton. "The FIA said it was so they could manage everyone’s usage of the engine or something like that.

"And then Red Bull came and said we were the ones pushing for it! So completely different reasons why they did it.

"But I think it’s a compliment at the end of the day. Hopefully the guys at the factory see it as a compliment [that they are] doing such a fantastic job with the engine.

"We will continue to work and improve with the situation we are given and be interesting to see how it plays out during the weekend."

Hamilton says the directive will inevitably rein in Mercedes' power, but not significantly according to the six-time world champion.

"I think naturally we lose a little bit," he added. "But it's not the end of the day. So I think everyone potentially would lose something but maybe some more than others. And no one particularly knows I think."

Valttero Bottas echoed the view of Mercedes boss Toto Wolff, who says that restricting output in qualifying will allow the Brackley squad to run its engines harder on Sunday.

"I think in qualifying honestly there is going to be a small difference," said the Finn. "It's not huge. But then in the race hopefully, it seems like we are overall going to have a better race time with a decent mode all through the race." 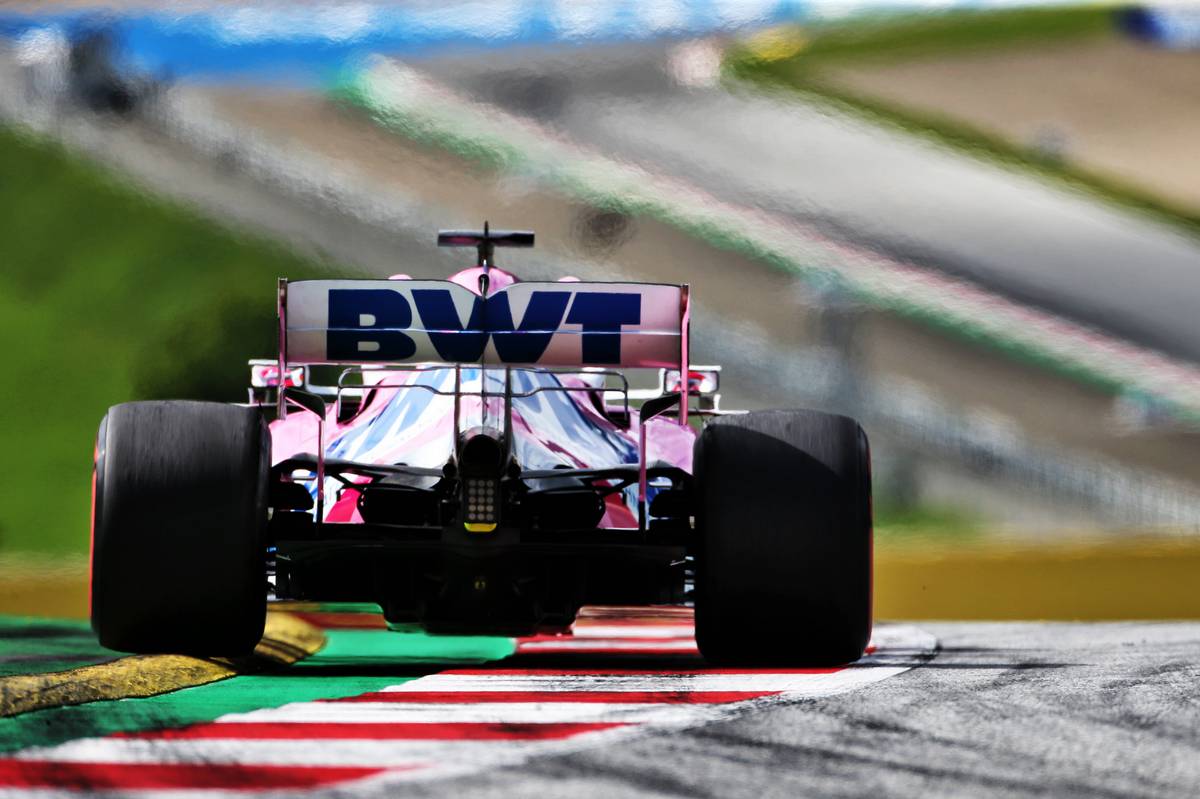 Racing Point's Sergio Perez, whose team is powered by Mercedes, fears there could be a risk of engine failures on Sunday as team search for the best compromise in terms of output and reliability.

"We don't know how hard the others can run their engines in the race, we will see," said the Mexican. "I think certainly it's going to hurt us a bit in qualifying.

"And it's to be seen how much we are able to gain back in the race compared to others. It's all relative. So I think it's just a matter of waiting for this weekend.

"This track is very hard on engines, so there might be some engines blowing up out there this weekend. So it will be important to make it to the end. And it will be very interesting to see the differences across teams."