Carlos Sainz will start Sunday's Italian Grand Prix from third place on the grid, his best-ever qualifying result making him 'best of the rest' behind the all-powerful Mercedes drivers.

The Spaniard was a top contender throughout all three rounds of the session, finishing Q1 in fourth place and improving to third in the second round.

He was able to hold on to that in the final top ten pole shoot-out, even though his initial run hadn't been as good leaving him having to risk everything to nail it in the second and final flying lap before the chequered flag.

“I felt like I nailed Q1 and Q2 run 1," Sainz told the media after the end of the session. "Honestly, I’ve been feeling very strong since the start of qualifying, since Q1. I managed to go through only with one set of tyres with a very strong lap.

"From there I was just chipping away and trying to to put a 1:19.6s on the board, which I knew would’ve given me a top five," he continued. "But on the first run in Q3, I didn’t quite nail it.

“That lap I nearly messed up,” he admitted. "The lap didn’t start very well, so I needed some very strong final corners. I really went for it.

“I had a big moment in Lesmo 1 and I nearly lost it. From then on on I had to drive like this [on the edge]," he said. 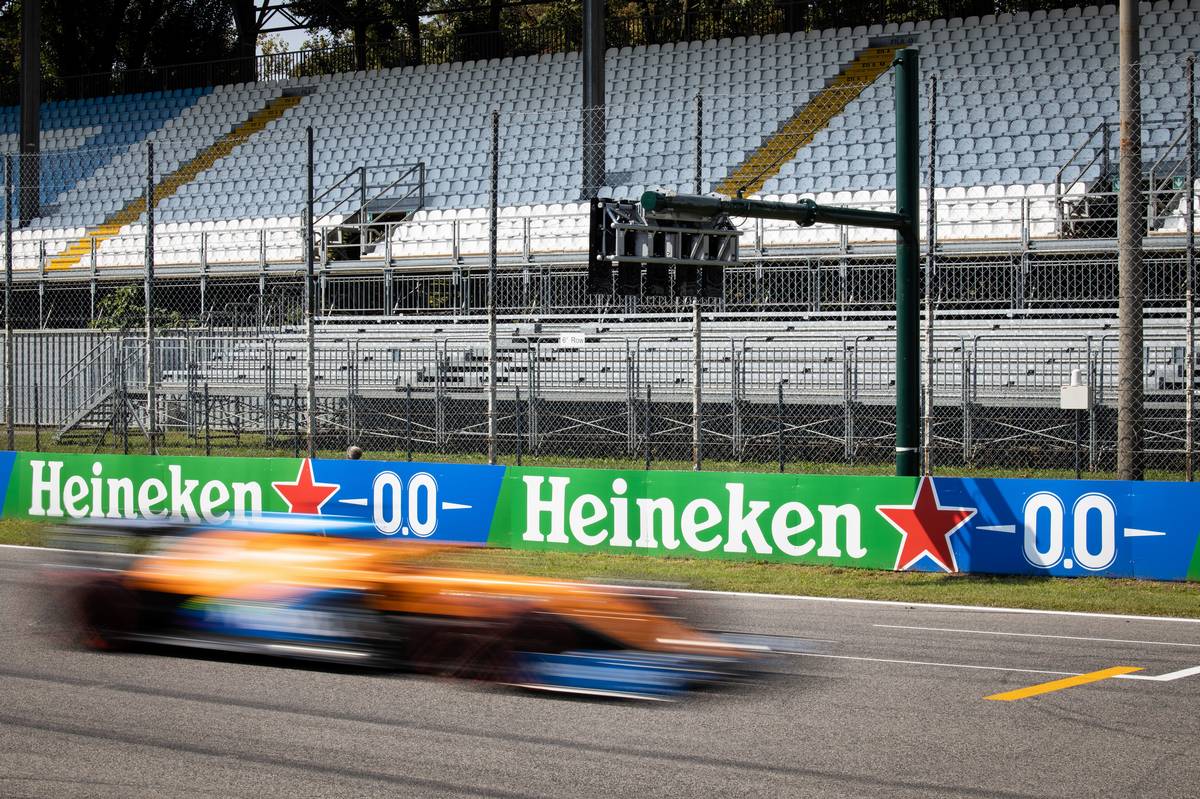 "I risked a lot and it paid off. As you can see, after the dive I did into Ascari, I was a bit like ‘Whoa, that was way too late!’.

“I’m actually shaking a bit, because in Parabolica and Ascari I really had to concentrate.".

Sainz’s team mate Lando Norris also made it through to Q3 and will start sixth on the grid tomorrow. It's the team’s best qualifying performance of the 2020 season to date.

While the team's decision to run an ultra low drag solution at Monza had certainly paid off in qualifying, Sainz admitted that in terms of race pace the McLaren was not as strong. 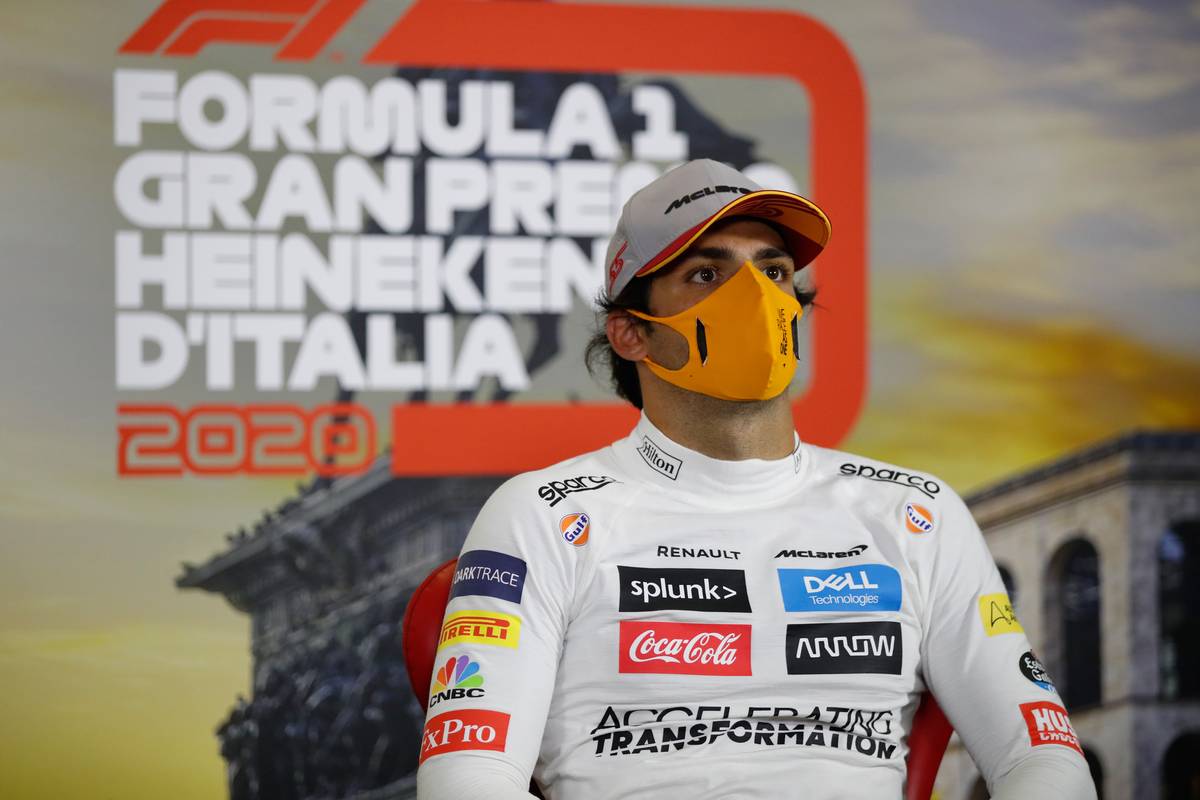 "It's not as good as P3 I think but we'll try and hang on there," he said. "I thought the Renaults would be quicker than us this weekend, but this lap helps.

"We've just been very quick today," he added, saying he had been surprised by how good they were against the likes of Red Bull and Racing Point. "I would like to be able to answer that specifically, but at the moment I can't!

"We're running very low downforce which on our car last year didn't work. Our downforce was just falling off whenever we ran very little rear wing.

"This year somehow our car is a bit more robust at running lower downforce levels. It started to pay off in Spa.