Ferrari's SF1000 will be dressed up in a special anniversary livery at this week's Tuscan Grand Prix, the Scuderia's milestone 1,000th F1 world championship race.

According to a report from Motorsport Italy, the Italian outfit's cars will roll out at Mugello painted in a darker shade of red, the color used by the Scuderia's cars at its first race, the 1950 Monaco Grand Prix. 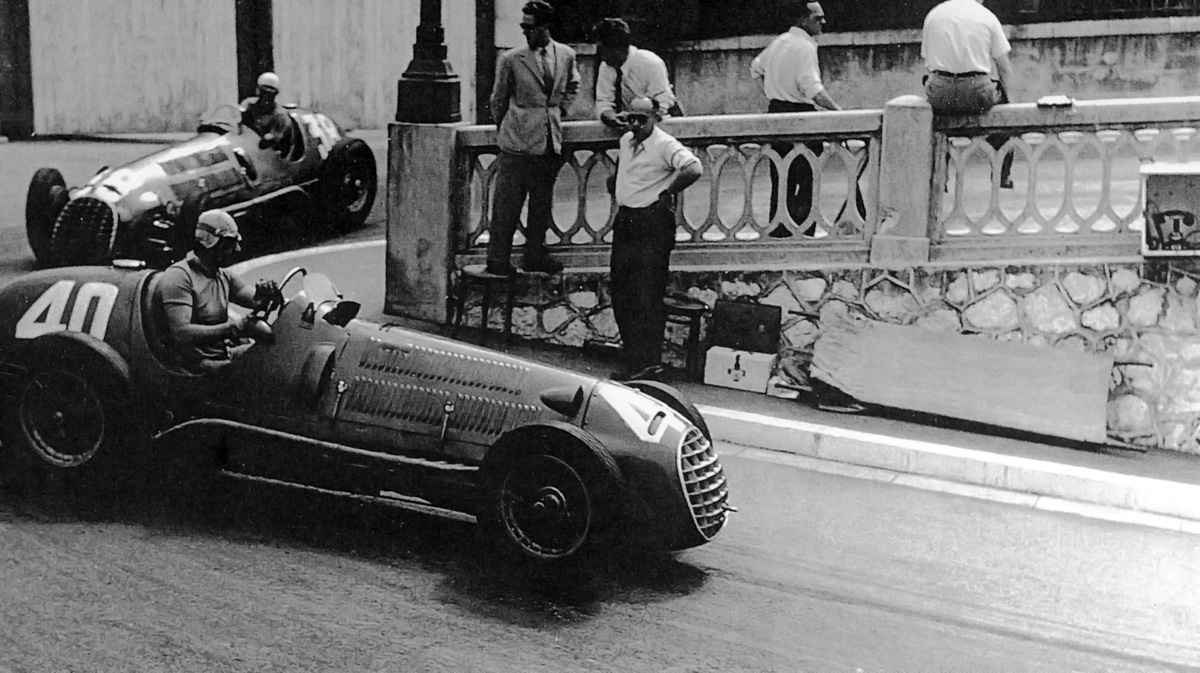 Ferrari's special livery at Mugello - a track owned by Ferrari - will be one component of the House of Maranello's celebrations this week in which will also take part members of the Scuderia Ferrari Club, with 2,880 people invited to sit in the grandstands.

Unfortunately, the landmark anniversary comes at a time of massive struggles for the Scuderia and follows an Italian Grand Prix that neither Sebastian Vettel nor Charles Leclerc finished.

"It’s a very hard season but it’s by facing up to difficulties like these that you get stronger," said team boss Mattia Binotto.

"We must look ahead and there are useful lessons for all of us to take away from this to build for the future.

"Having said that, we must absolutely not give up and we will be giving our all next weekend at Mugello which is a special event for us, being our one thousandth Formula 1 Grand Prix."