Ferrari boss Mattia Binotto says the Scuderia won't assess its Driver Academy members racing this year in F2 on performance alone when the time comes to hand out a promotion to Formula 1.

Ferrari's main young pool of talent is currently heading the field in the FIA Formula 2 Championship, with Callum Ilott leading Mick Schumacher and Robert Shwartzman in the standings.

Ilott and F2 rookie Shwartzman have clinched three race wins each this season while Schumacher opened his tally by winning last Saturday's feature race at Monza.

All three ambition to fill a seat on the 2021 F1 grid with either Alfa Romeo or Haas, the two teams affiliated with Ferrari.

"I think this season in F2 we have great drivers," Binotto said last weekend at Monza.

“We have certainly even three drivers battling for the championship - Robert Shwartzman, Callum Ilott and Mick Schumacher. “I think they are all doing very well.

"They are showning progress compared to last season. For Robert, it’s his very first season in F2 and normally when you are a rookie it’s certainly more difficult, and I think that as a rookie he is doing very well. I think the other two as well are doing well at the moment.

"Looking ahead, looking to next year, I think all of them merit a place into an F1 seat. But I think as well that the second half of the season will be the most important for them, especially for Robert, because he’s a rookie, let’s see how he will progress." 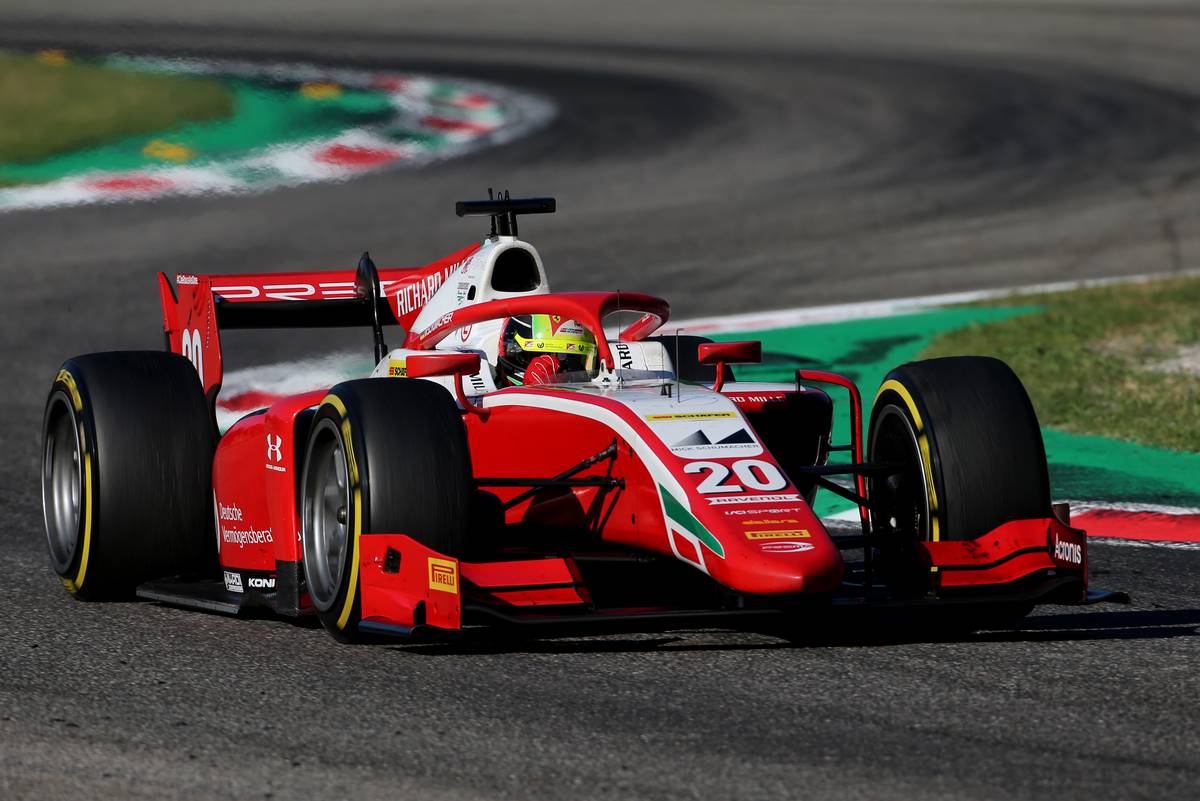 With more drivers than F1 seats to fill, each young talent's results will be closely analysed, but performance won't be the only deciding factor.

Schumacher - a very bankable name for any F1 team - owes his current runner-up spot in the championship to his consistency, having achieved eight podium finishes so far this season.

But performance alone won't earn the young German or his FDA rivals a promotion to the big time.

"Will their performance be the only one? No," insisted Binotto.

"I think more important for a driver is to see he is developing, and I think that he’s [Schumacher] showing the capacity of developing himself and to make progress."