Renault's Daniel Ricciardo was surprised by Valtteri Bottas' lack of speed in the Italian Grand Prix, having followed the Mercedes driver during the entire second half of the race.

From second on the grid, Bottas suffered a slow launch, the Finn concluding his opening lap down in sixth place, just behind Ricciardo, a position where he remained until the safety car was deployed on lap 20.

The Aussie and Bottas then swapped positions during the pit stop rotations under the SC regime, with the Renault following the Mercedes thereafter for the remainder of the afternoon which gave Ricciardo a good opportunity to assess Bottas' rather low-key performance at Monza. 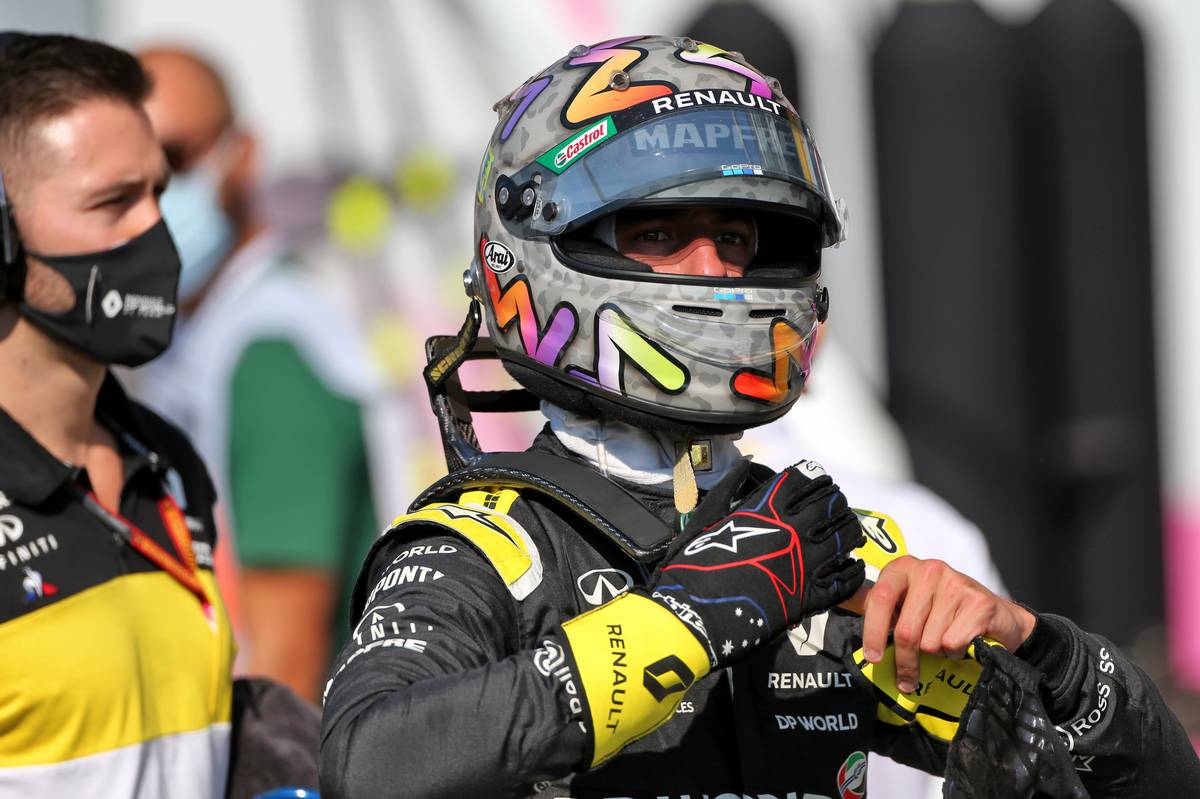 "In the first stint I got him on lap one, and then I expected him to come back by me pretty soon after, and he didn't. And I think at some point I was actually pulling away.

"I know we haven't been slow this weekend. But of course, we're also not a Mercedes at the moment. So I was a little bit surprised.

"And then on the second stint, he had track position on me, and I did feel he definitely made a few errors into Ascari, the left, so Turn 8 into 9 a few times.

"But to be honest that was a place where I was struggling as well, so I couldn't really capitalise, but I could see he struggled a little bit there.

"It just didn't look like he had massive pace again for a Mercedes."

Bottas acknowledged his poor launch off the grid in Italy, admitting to "disturbance" issues that his team is looking in to.

But the eight-time Grand Prix winner was also puzzled by his lack of pace around Monza Park on Sunday.

"I'm not sure if I picked up something on the tyre or if something was wrong with the car from contact," he said.

"I haven't heard yet anything with the corner weights or anything, but it felt really really odd."

Alfa Romeo 'pushing like hell' to close gap with rivals