Sergio Perez will leave Racing Point F1 at the end of the current season, a move that will likely pave the way for Sebastian Vettel's arrival at the Silverstone-based outfit.

As recently as the Belgian Grand Prix at Spa, Perez reiterated his belief that he would be remaining with Racing Point for 2021, insisting that both team and driver were looking forward to continuing their association next year, and this on the basis of a three-year contract that covered the covered the 2021 and 2022 seasons.

But Perez released the following statement on social media on Wednesday evening.

Everything in life always has a beginning and an end, and after seven years together, my time with the team will come to an end after this season
It hurts a bit as I bet on the team during very rough times; we managed to overcome obstacles and I am very proud of saving the jobs of several of my teammates.I'll keep the memories of the great moments lived together, the friendships and the satisfaction of always giving my all.

I will always be grateful for the opportunity given to me by Vijay Mallya, who believed in me in 2014 and allowed me to continue my Fl career with Force India.To the current administration, led by Lawrence Stroll, I wish nothing but the best in the future, specially with the upcoming Aston Martin project.

I don't have a plan B. My intention is to continue racing here, but that would depend on finding a project that motivates me to continue giving my 100 percent in each lap.

I want to thank each one of you who have been with me throughout these 10 years. To my family, who has always been there to support me despite anything.

To all the sponsors who believed in my project, to my staff, and mainly God, who blessed me with the opportunity to live this incredible adventure called Fl

I hope I can give you some good news real soon, but for now, let's enjoy together the next races.

I carry you in my heart! 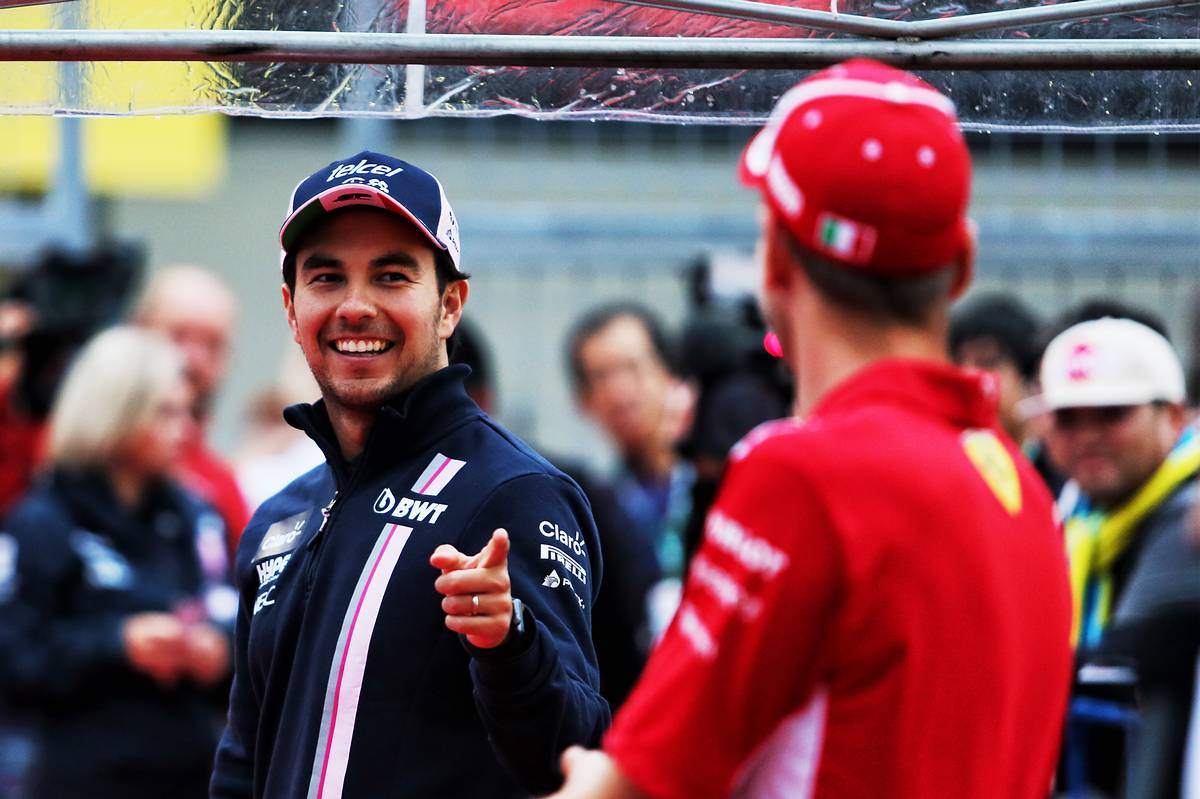 "Checo has been part of the Silverstone family for seven years and in that time has become one of the most complete drivers on the grid.

"Blisteringly quick on Saturday and Sunday, he’s established his reputation as a tenacious racer and together we have enjoyed some fantastic moments. If there was ever a sniff of a podium, Checo was ready to pounce, and those five podiums represent some of the finest days in the history of this team.

"Outside of the car, Checo is a true character and a good friend, and it’s been a pleasure working with him for such a long time. Although we will say goodbye at the end of the year, there are still nine races to go and plenty of opportunities for Checo to make some more special memories with this team."

Looking towards 2021, Alfa Romeo Racing and Haas are the only two viable opportunities for Perez as both teams have yet to confirm their line-ups for 2021. As  a reminder, the Mexican started his career in F1 with the Hinwil squad in 2011 under its Sauber guise. 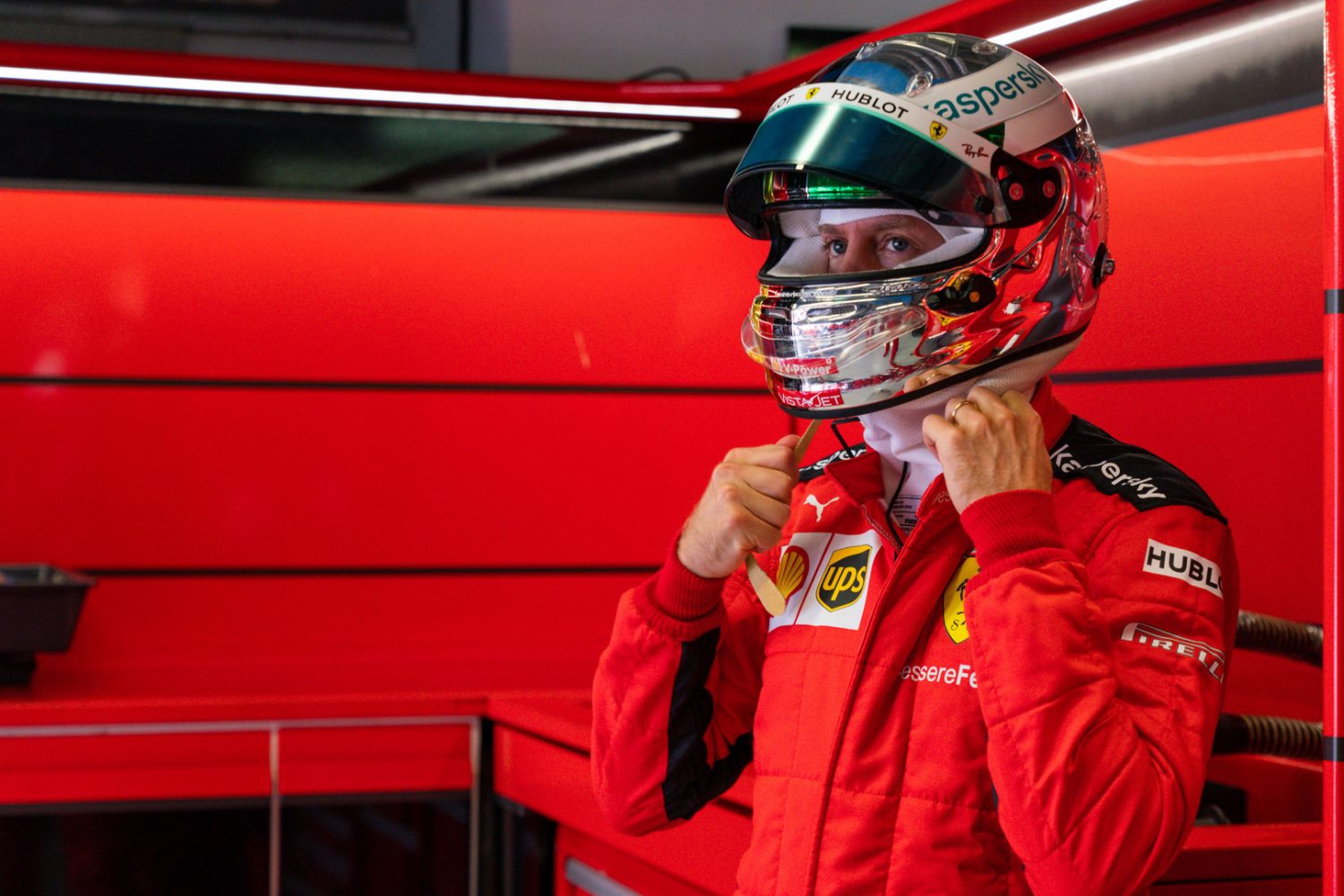 Speculation surrounding an association between Racing Point - or Aston Martin Racing as the team will be known from next season - and Vettel has been ongoing since the start of the summer.

The four-time world champion's move to the pink squad, which may not remain pink next season, would be a major coup for team owner Lawrence Stroll and a massive statement about the team's ambitions.

Vettel's presence in the outfit alongside Lance Stroll would not only boost Aston Martin Racing's profile, it would also give a new impetus to the 33-year-old who has repeatedly said that he will only continue in F1 if he has the right package.

As for Perez, Alfa Romeo Racing and Haas are the only two viable opportunities for the 30-year-old Mexican as both teams have yet to confirm their line-ups for 2021.