George Russell's remarkable qualifying record at Williams remained intact at Mugello on Saturday despite a big off suffered by the Briton who will line up P18 on Sunday's grid.

Russell has outpaced his respective Williams teammates - Robert Kubica and Nicholas Latifi - in every single qualifying session since his debut in F1 in 2019.

But that record - and a spot in Q2 - looked seriously in jeopardy when the Williams charger ran wide on the exit of the right-hander Savelli corner and into the gravel.

However, Russell kept his foot down and his qualifying record intact although, more importantly, the 22-year-old's mishap cost him his entry into Q2, a result that capped a difficult day that had started with brake problems and a truncated FP3 session. 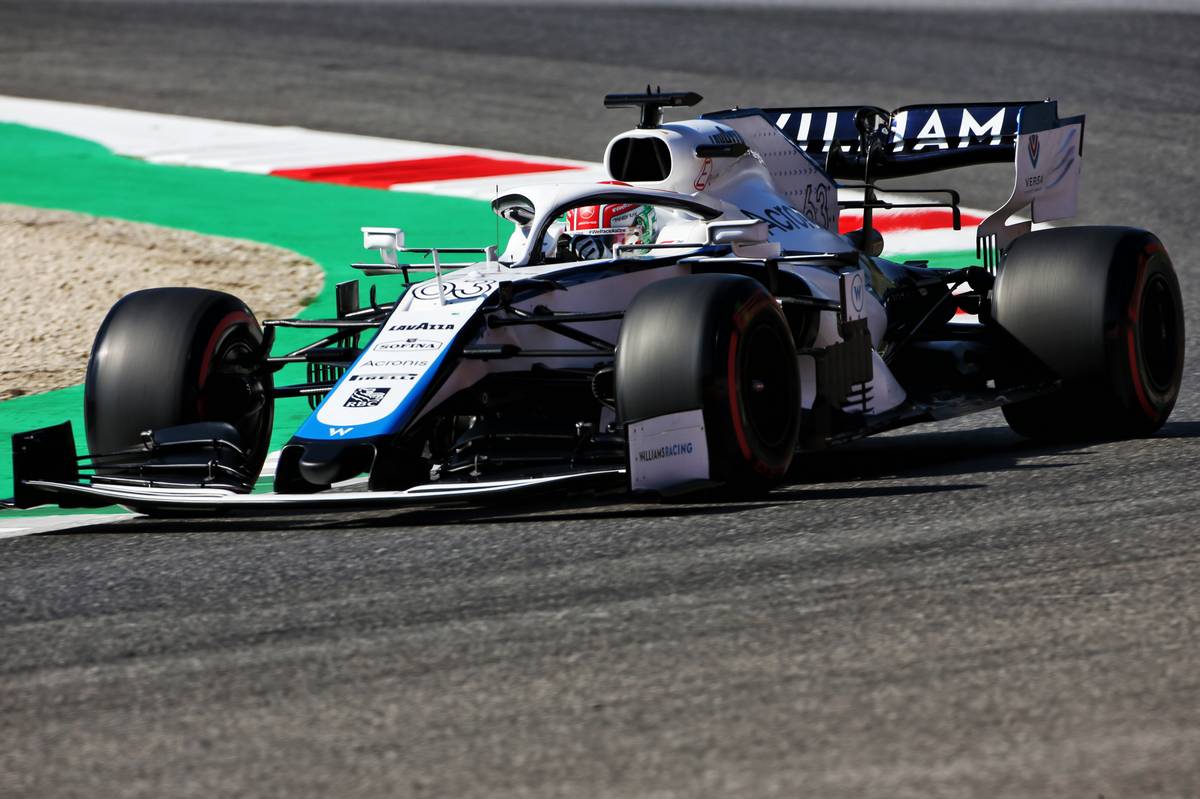 "Definitely, the lap was absolutely on it until that point," he said. "The car felt great, it was only my third lap today and I put everything on the line.

"Nicholas was ahead of me in the first two runs and I knew if I didn’t put everything together for that lap he could have outqualified me and I thought I threw it away.

"I damaged the car with that ‘off’ – the rear floor was hanging about a little bit. It would have been a great way to reward the boys, they deserved it after all the work they did preparing the car after FP3.

"But nevertheless, considering it was only my third lap today I think it was a good job."

George Russell has never been out-qualified by a team mate - somehow, despite this slip in Q1, he maintained that record! 😮 #TuscanGP 🇮🇹 #F1 pic.twitter.com/G1jbwUWNMi

Russell is still looking forward to this afternoon's race after a significant set-up change was implemented on his car.

"We made a massive set-up change that we planned to test in FP3 when we did no laps," he explained.

"I was convinced that was the way to go, so we kept it for qualifying but the car was very different, which took me a bit of time to get used to.

"But I think it will favour us in the race, so I’m glad we stuck with our gut and rolled the dice."