Mercedes boss Toto Wolff has once again blasted the idea of resorting to reverse grids to spice up F1, insisting the sport isn't a "reality show".

The concept of a reverse grid sprint race was tabled earlier this year, but Mercedes voted down the plan which was scrapped.

But last weekend's crazy race at Monza which saw three mid-field drivers led by Pierre Gasly step up onto the podium encouraged F1 chief Ross Brawn to revive the idea, which could be voted through without the previously required unanimity of the teams.

But Wolff remains a staunch opponent of a reverse grid scheme.

"I don't think that we should mess with any of the format," Wolff said

"We see racing series that have tried to change formats that has historically been understood by the fans, NASCAR and the Chase comes to my mind, and I don't think we should be messing around. 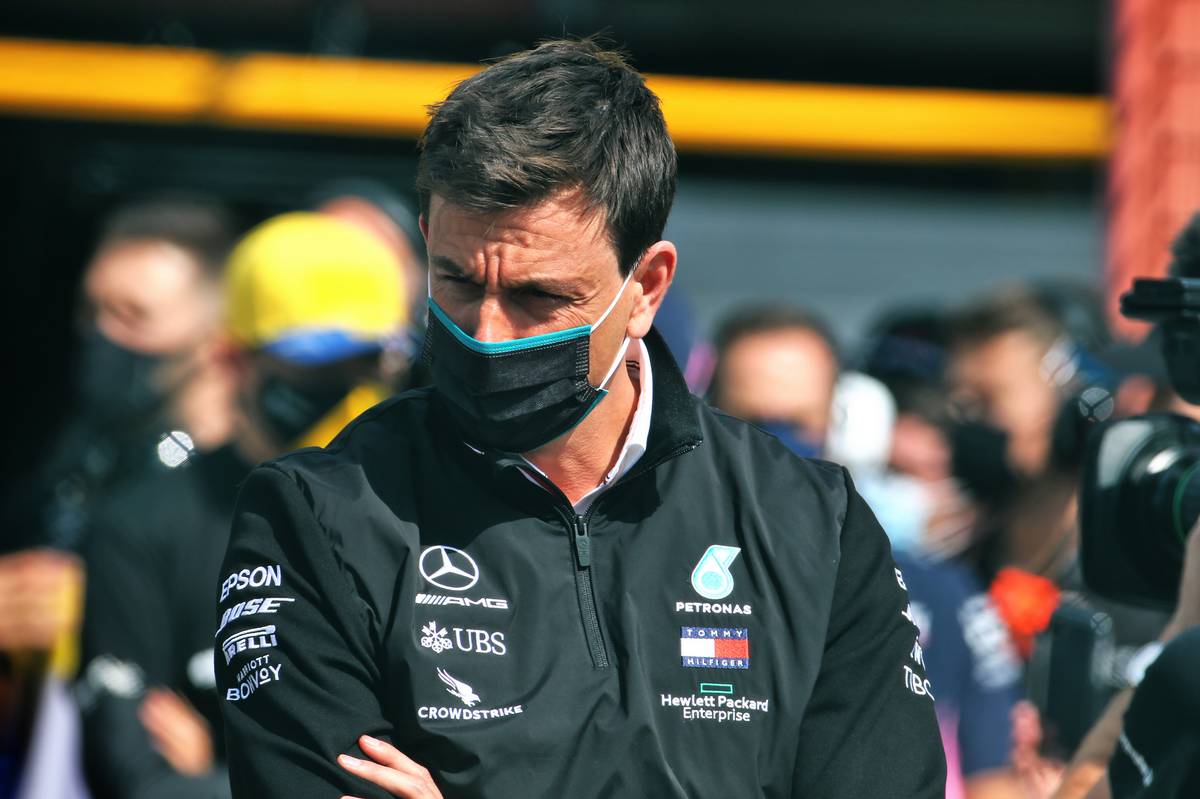 "This is not because I have a Mercedes bias. On the contrary, I like the variability and the unpredictability, and we will have races that will be very different such as the Monza race.

"But nobody wants a winner that has started from a reverse grid.

"I don't think we should be designing freak results where it is almost impossible to overtake, just because we believe that the pecking order should be a different one.

"This is a meritocracy, this is a sport where best man and best machine wins, and this is not WWE, where the outcome is completely random.

"If you want to do random, let's make it a show. But I think the core DNA of the sport is being a sport, and then an entertainment platform.

"It's not a show. It's not a reality show, and it's not Big Brother, and I don't think we should be going there."

Despite Wolff's opposition, a reverse grid proposal looks set to be put on the agenda in the near future.

"The concept is still something we and the FIA want to work through in the coming months and discuss with the teams for next year," said Brawn at Monza.

"We believe the race at Monza showed the excitement a mixed-up pack can deliver.

"We will continue to evaluate new formats with the aim of improving the show but always maintaining the DNA of Formula 1."