Raikkonen is just two races short of equaling the record of the most race starts held by Rubens Barrichello, but the 40-year-old has yet to reveal his plans for next season and whether he is ready to embark on an 18th year of Grand Prix racing.

Alfa Romeo is seen as the likely destination for a Ferrari junior next season with several potential candidates on the team's short list. But the Swiss outfit's plans are first and foremost dependent on the Iceman. 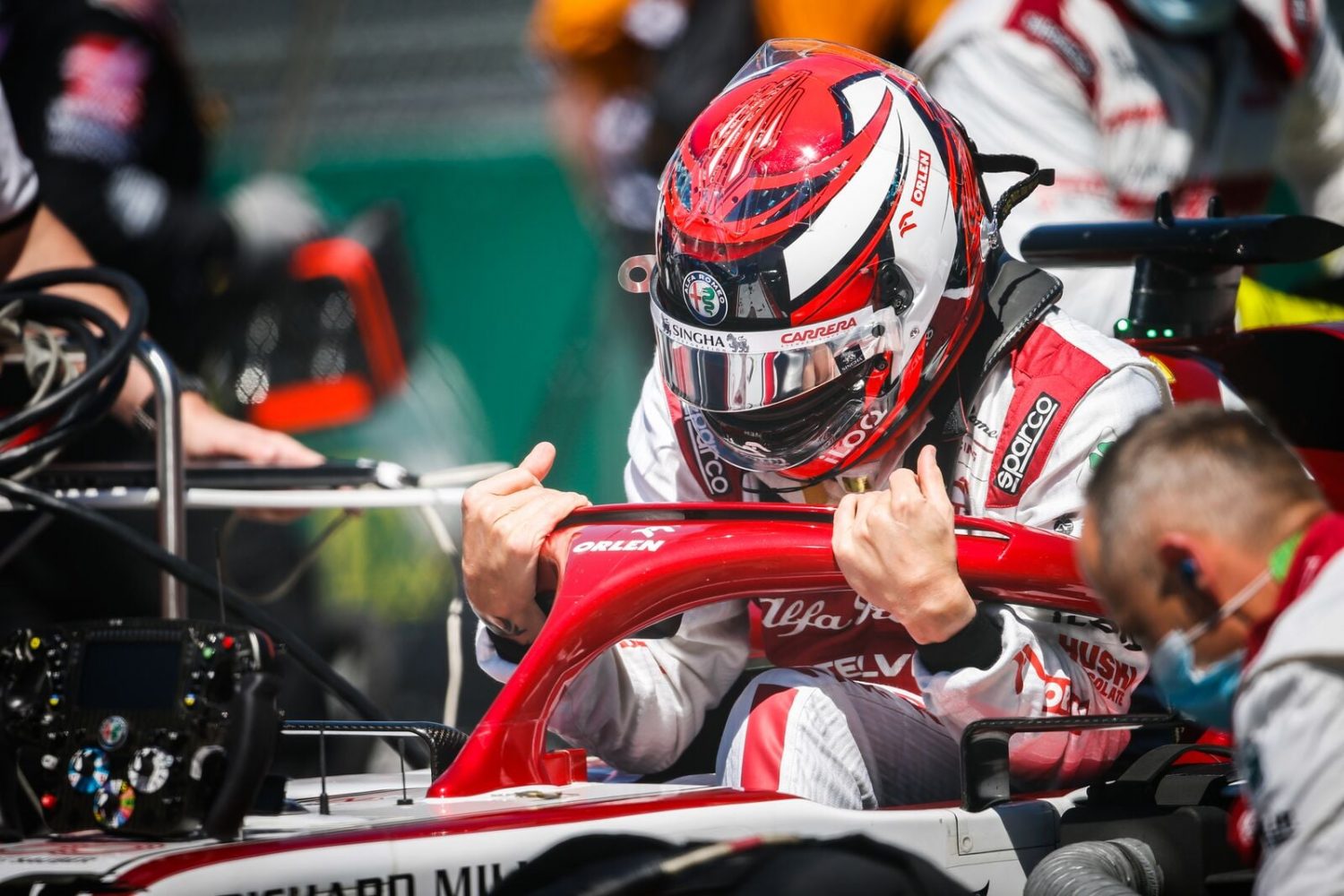 "You have some Ferrari junior drivers, but you have Kimi first for us, to know what he wants to do and what we want to do with him and then we will see with the other ones," vasseur said in Mugello.

"If we are all interested to collaborate and the collaboration is good, it will make sense to continue.

Should the 2007 world champion decide to call it a day, outgoing Racing Point driver Sergio Perez is seen as a viable substitute for the Finn, as well as Nico Hulkenberg.

"I think that Checo is interested in all the seats on the grid, available at least," Vasseur said when queried on Perez.

"I won’t move, I told you last week or the week before, in the course of September we will have the discussion with our drivers about next year and then we will decide together what we have to do.

"For sure now we have plenty of drivers available on the list." 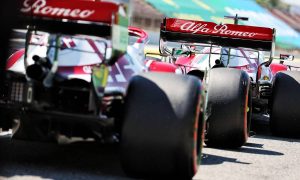 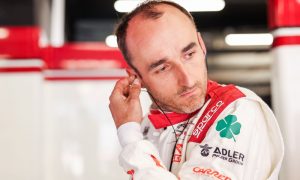 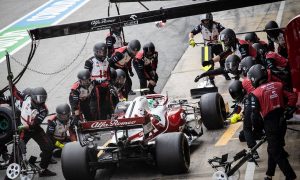