The Tuscan Grand Prix at Mugello was halted and restarted twice following several crashes, and Russell believes he was on the receiving end of the unfair provision that allows drivers to swap tyres in the pitlane during a halt.

In particular, the Briton noted that Ferrari's Charles Leclerc, to whom the Williams driver lost a position just before the red flag, benefitted from a free second pit stop. 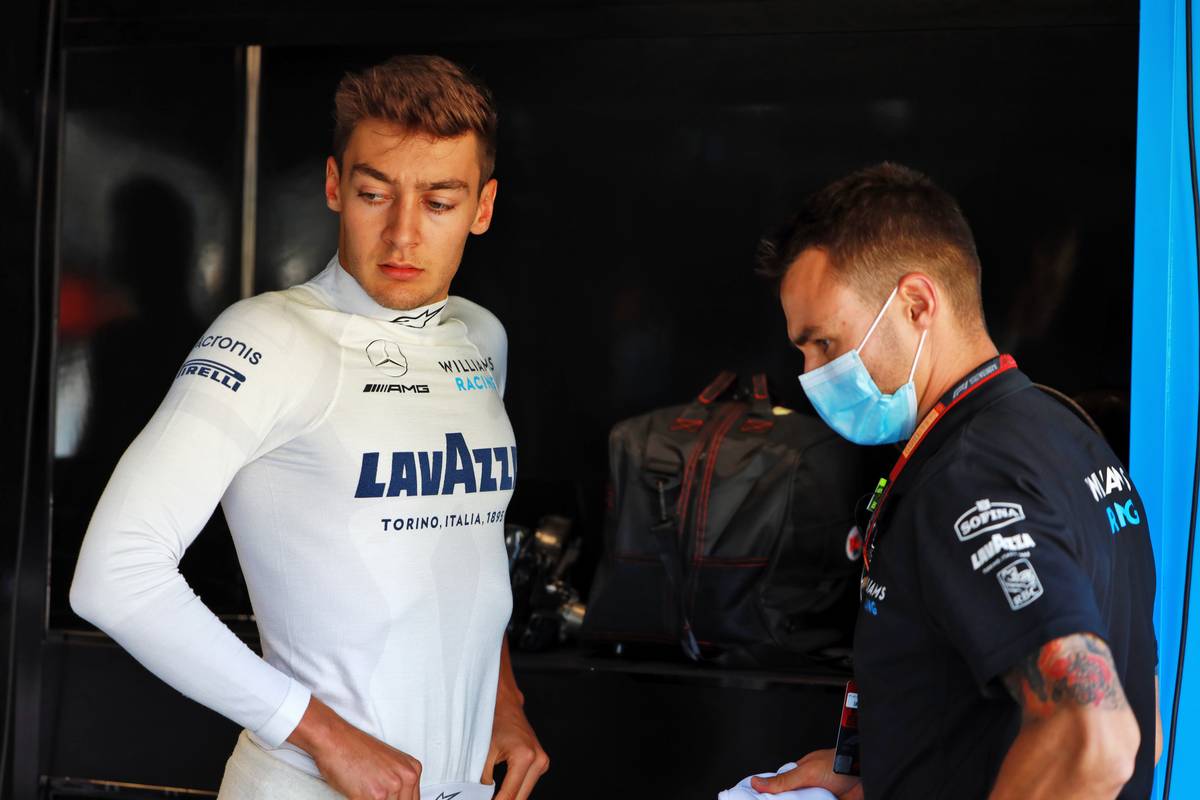 "I do agree the biggest thing is the tyre change in the pitstop," explained Russell. "These guys are getting free tyre changes.

"We were on a good strategy, the tyres were great for us and then suddenly people can box and put on whatever tyres they want. They ultimately get a free pitstop.

"I was ahead of Charles. He didn't box, he lucked into the red flag, and then he's ahead of me and can just put a new set of tyres on. So I lost a position to Charles under the red flag."

At Monza, Lance Stroll also lucked into a free pitstop when the race was red-flagged, a good fortune also criticized by McLaren's Lando Norris who finished behind the Canadian.

The succession of red flags at Monza and Mugello have logically highlighted the unfair aspect of the free pitstop rule, something the FIA should take a look at insists Russell.

"If you're going to continue to do this more often, they need work on a couple of rules," said the 22-year-old.

"You shouldn't be allowed to have a free tyre change as part of the race. You're in the race. You need to stay on the tyres you are on at that time.

"People plan their strategy around a normal race not around races that are getting two red flags in."