Lewis Hamilton's diversity Commission that aims to identify the causes behind motorsport's lack of diversity is up and running with a few familiar names forming part of the 14-strong taskforce.

The Hamilton Commission was launched last June by the six-time F1 world champion as an initiative to use motorsport to "engage more young people from black backgrounds with Science, Technology, Engineering and Mathematics (STEM) subjects and, ultimately, employ them on our teams or in other engineering sectors".

The Commission's research efforts which formerly started on September 1 will run for nine months, with the project is being conducted in association with the Royal Academy of Engineering.

"Since I began my professional racing career in Formula One, 14 years ago, I was the first driver of colour and to this day, sadly that is still the case," said Hamilton.

"However, what is more concerning is that there are still very few people of colour across the sport as a whole.

"In F1, our teams are much bigger than the athletes that front them, but representation is insufficient across every skill set - from the garage to the engineers in the factories and design departments.

"Change isn't coming quickly enough, and we need to know why.

"This is why I wanted to set up the commission and I'm proud to be working with the Royal Academy of Engineering and our incredible board of commissioners to identify the barriers facing young black people to take up STEM (science, technology, engineering and mathematics) careers in motorsport. We are dedicated to this cause and together, we will make a change." 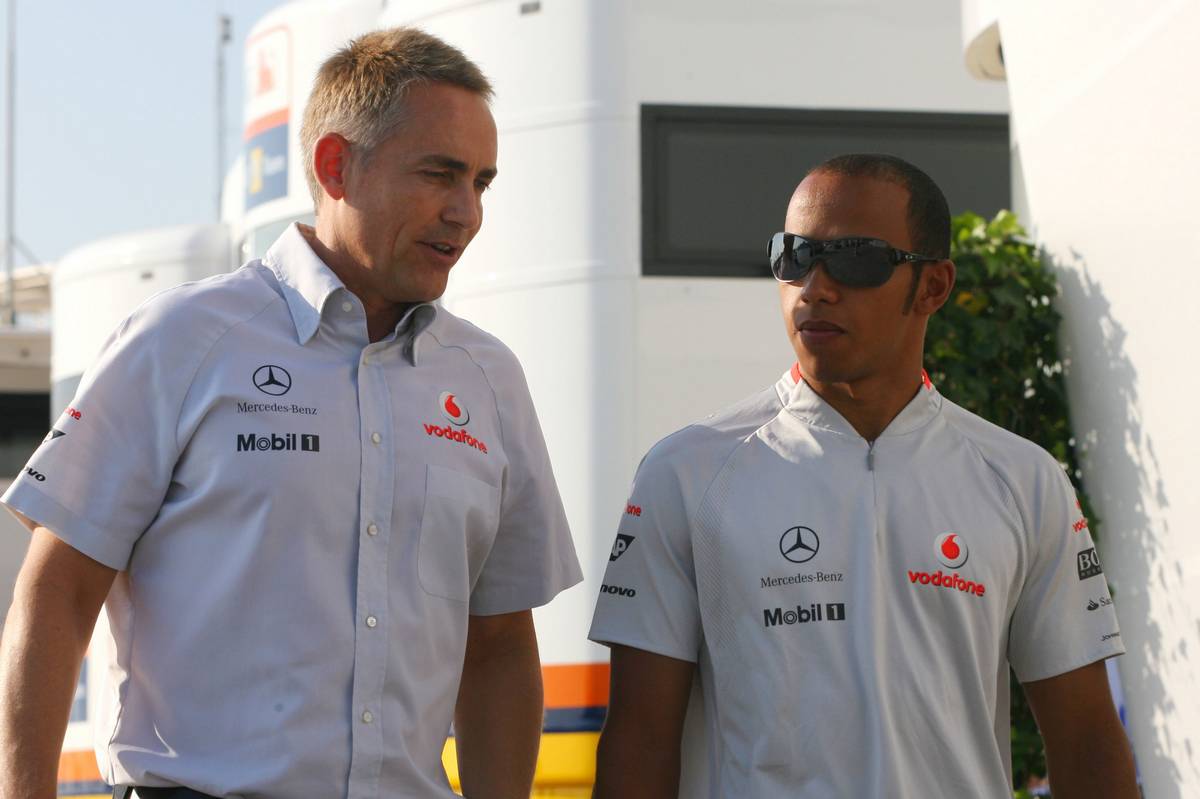 The Hamilton Commission's co-chair Dr Hayaaun Sillem called it "a truly unique opportunity to drive transformational change on this crucial issue, and in the process to learn more about how we can enrich diversity in other parts of engineering and society".

Formula 1 has pledged to work with the Commission, having established earlier this year its own diversity foundation, with F1 chief executive Chase Carey personally donating $1m to kickstart the effort.