Kevin Magnussen is up against some stiff competition to retain his seat at Haas in 2020, but the Dane says he actually enjoys racing under pressure.

Both Magnussen and teammate Romain Grosjean will see their contracts with the US outfit expire at the end of the current season, and neither driver is feeling secure about the future.

Haas' weak package this season has pushed both its drivers towards the back of the field, with little opportunity to shine.

Team boss Guenther Steiner recently revealed that none less than ten drivers were on his "short list", including Magnussen and Grosjean, a variety of choice that has inevitably put both men under pressure.

"I would rather be in a totally safe position with a signed contract," Magnussen told Denmark's Ekstra Bladet.

"Anything else would be weird, but I have grown with the job and I take it as it comes.

"In the past, I was really affected by it and let it affect my performance, but I have become much better at that." 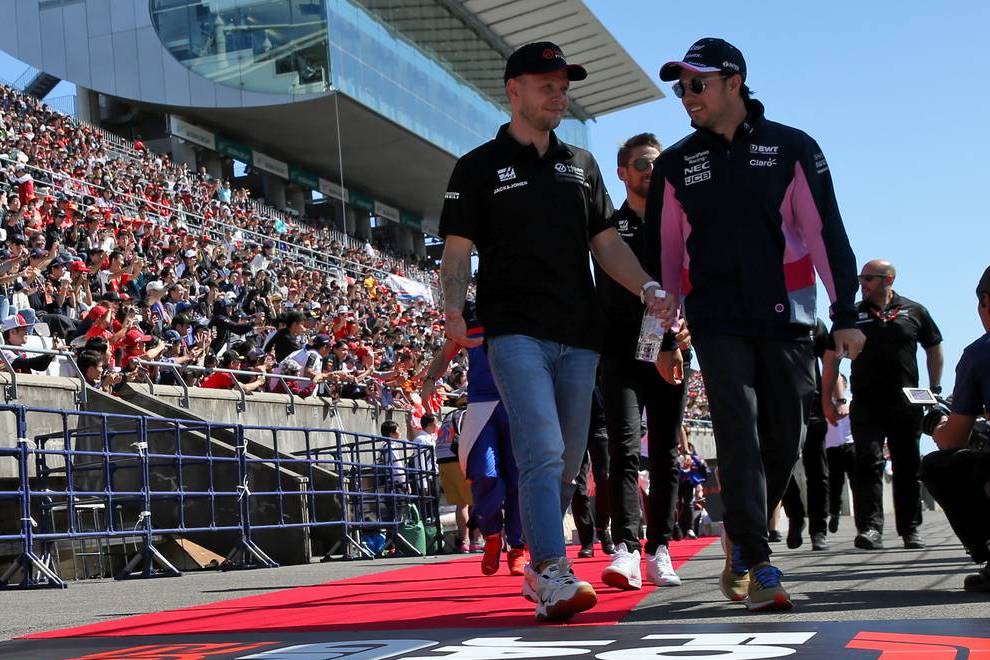 "It is clearly a more competitive driver market when you see who is available. They are strong," Magnussen added.

"There is Perez and Hulkenberg and then the Ferrari junior drivers like Schumacher and Shwartzman and Ilott. They have that Ferrari connection and we are a Ferrari team along with Alfa Romeo.

"It means there are a reasonable number of candidates for the seats."

But as an incumbent with four seasons with Haas under his belt, Magnussen believes he can fulfill the role of team leader moving forward, especially in difficult times.

"It is important as a driver to point the team in the direction of where the car is not as it should be," he said.

"For that you have to be a leader type. The team boss and the owner are the leaders, but as a driver you also have a leadership role.

"It’s important that you are someone that people trust, are motivated by and want to work for. Someone who brings out the spark in the team." 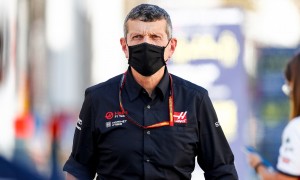