Honda undertook a thorough analysis of the engine issue that sidelined Red Bull's Max Verstappen from the Tuscan Grand Prix at Mugello and has applied "counter measures" for this weekend's round at Sochi.

Verstappen enjoyed a strong launch off the grid only to lose power further down the road, drift back and become the victim of a midfield collision with AlphaTauri's Pierre Gasly.

Honda's subsequent investigation concluded that the Dutchman's sudden loss of power was due to the combination of an electrical and software glitch, an issue the Japanese manufacturer has addressed ahead of this weekend's Russian Grand Prix. 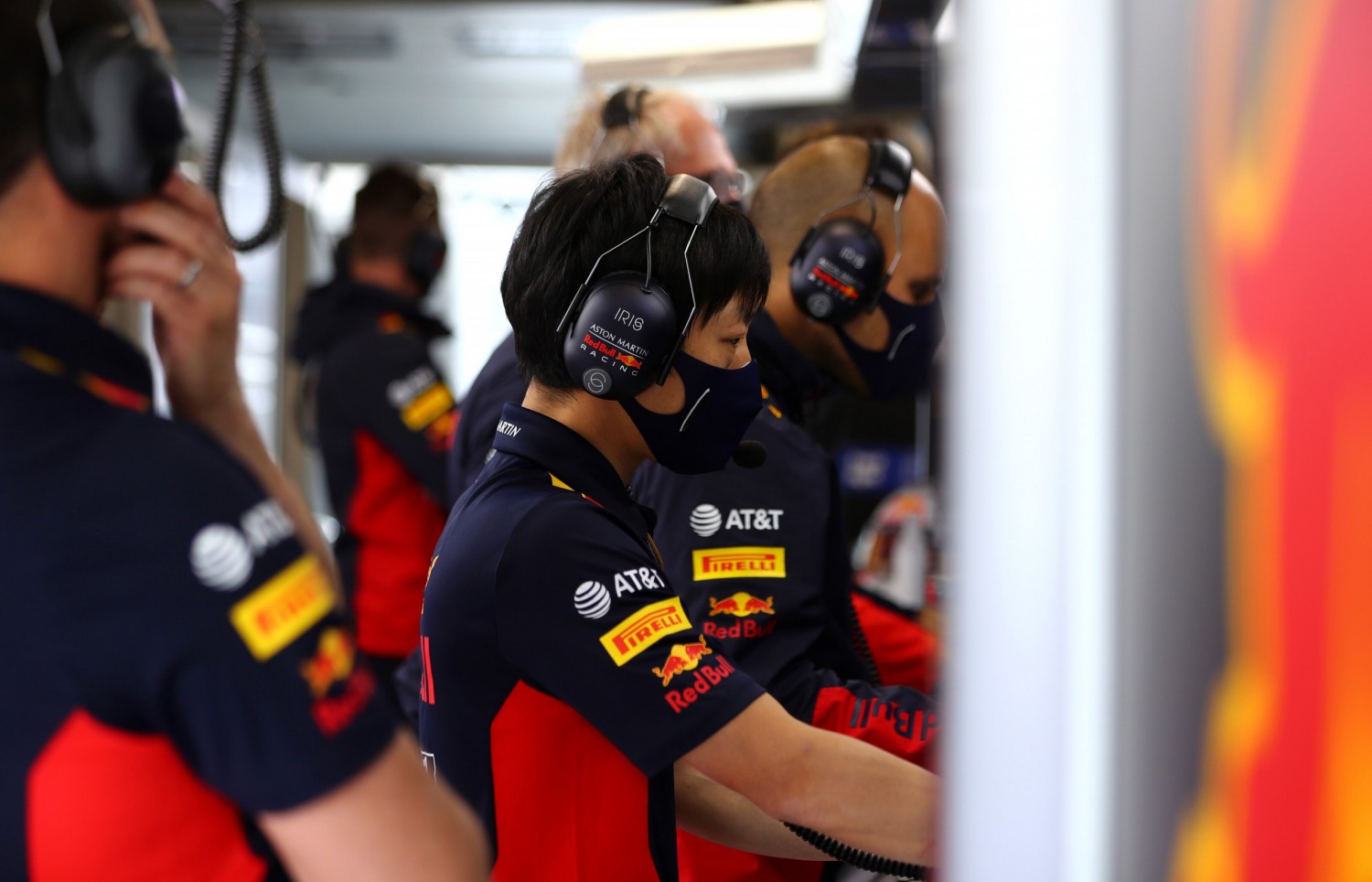 "Using the time since Mugello, our priority has been to carefully analyse the reason for Max's retirement in that race," explained Honda F1 technical director Toyoharu Tanabe

"Our investigation revealed that several factors caused the problem and we have been able to apply countermeasures to deal with each of these, with the aim of ensuring the fault does not happen again."

With successive engine problems ruining his efforts at Monza and Mugello, Verstappen was understandably frustrated by his misfortunes.

But the Red Bull vowed to remain positive despite the setbacks.

"I’m looking forward to getting back to racing, especially after not actually doing a lap in the race at Mugello," he said in Red Bull's Sochi preview.

"It is of course not nice leaving a race weekend in that way, especially when I think we had a good chance of more than just a podium but we have to put that behind us.

"We have of course discussed the issues as a team and everybody is working in the same direction and trying to fight for every possibility in every single race that we can.

"I think we made some positive steps with the car at Mugello and it was of course good to see Alex on the podium for the first time. We won’t stop fighting for wins and podiums."

Stroll hints at 'British racing green' livery for team in 2021