Lewis Hamilton enjoyed a slow start to his Russian Grand Prix weekend, the Mercedes driver admitting to not being "particularly quick" in Friday's practice sessions.

Hamilton's FP1 was written off when the sic-time world champion made a mess of his tyres and concluded the session unusually at the bottom of the timesheet, a lowly P19.

The Briton predictably improved however in FP2, ending the day 0.267s behind teammate and pacesetter Valtteri Bottas.

"I didn't feel like I was particularly quick today," Hamilton commented.

"It didn't start off very good. P1 was pretty poor, I had a lock-up at Turn One on the soft tyre, then went out on the hard tyre, and completely destroyed the tyres. So P1 was scrap. 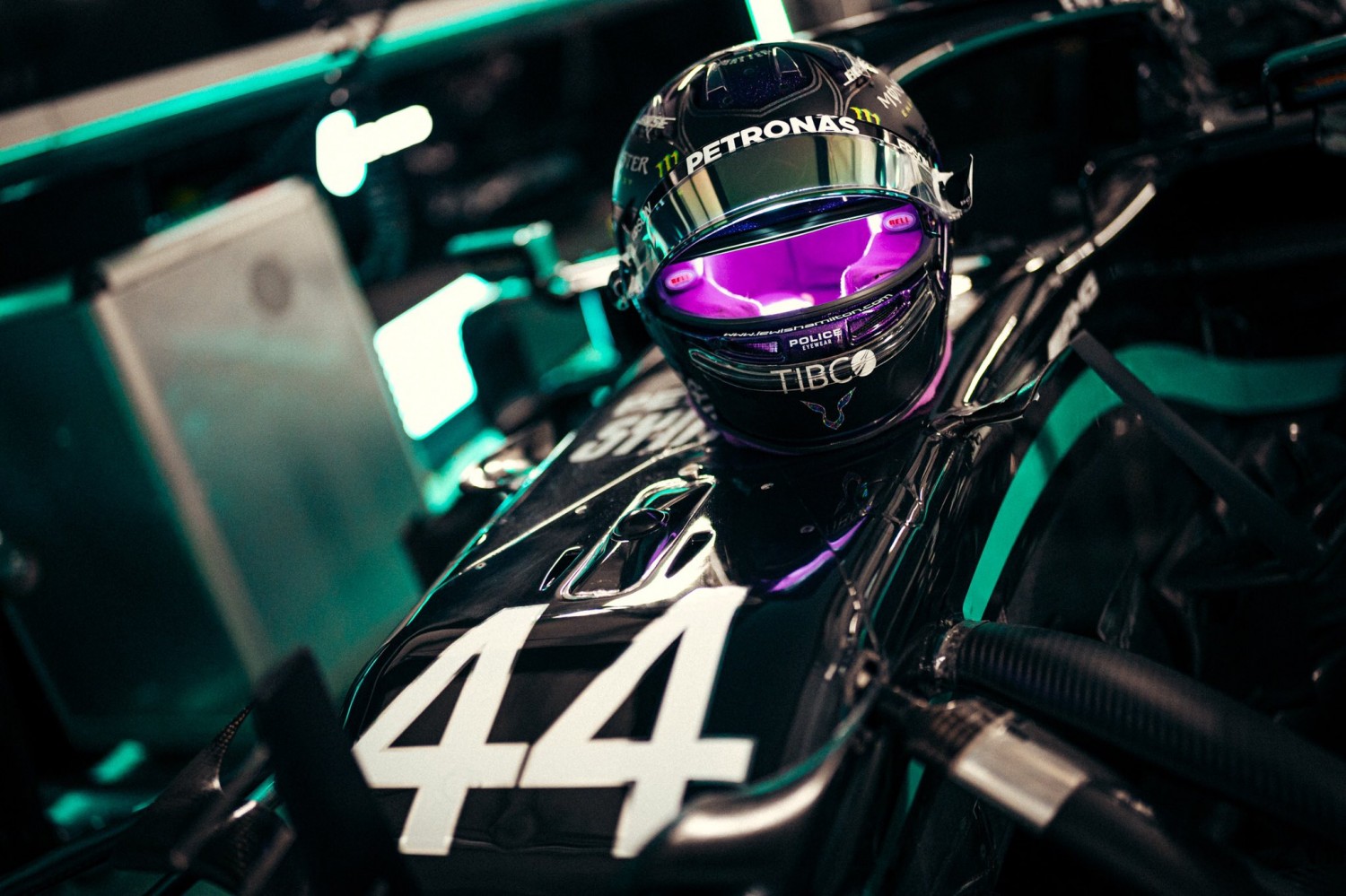 "And so into P2, it started off a lot better. Just a little bit down in the first and second sector, but the last one was nice.

"So I haven't put them all together yet, but it's a work in progress. There's just some things I need to improve on, on the driving side, and then just set-up wise.

"It's like taking one step forward at a time. If obviously you don't take any steps forward in the first practice, you're starting from behind into the second one.

"But nonetheless, I think the car's been performing really well. I've got a lot of work to do tonight, but it's nothing new."

Despite a few slips and slides during FP1 that reminded him of rally driving, Bottas displayed his usual strong Friday form in Sochi, the Finn warning that there was "more to come" from Mercedes.

"We got actually a lot of running, and I still didn't quite get all the sectors right on my fastest lap. So there's still definitely more to come," he said.

"Actually, quite tricky conditions today. And that's why we saw many people making mistakes.

"It seemed like, especially on the low fuel runs, I was always struggling quite a bit with the rear end.

"So something to have a look at there. It was more like a rally driving style than F1 driving style. I'm not sure it was the fastest way around!"

The Black Arrows duo was held and shoulders above its rivals, but Hamilton admitted to being surprised by the significant gap enjoyed by Mercedes.

"I mean even for us it doesn't really feel that great out there, to be honest," he said. "The grip is quite poor, there's a lot of sliding around.

"And yes, I was just surprised to see that gap. It must feel even worse for those that are behind. The track will grip up and things might close up tomorrow."

Ricciardo looking to 'string it altogether' after opening day