Racing Point technical director Andy Green says he was surprised by Sergio Perez's claim that the Silverstone-based outfit was "hiding things" from him.

On Thursday in Sochi, Perez publicly claimed that certain members of Racing Point were withholding information from him since the announcement of his departure from the pink squad at the end of the year.

Perez interpreted the situation as negative for the team's efforts to wrestle third in the Constructor's standings.

However, a frank discussion with his team prompted the Mexican to clarify his stance, writing on social media that the "air is totally cleared" with Racing Point.

Green admitted being taken aback by Perez's initial reaction, insisting that any information purposefully withheld from the latter related to the development of next year's car, a standard approach to a situation involving a departing driver.

"Those conversations are for next year’s car, basically," said Green. “We're not excluding him from anything we're doing this year.

"It's in our interest to have him as fast as we can get him for the rest of the season. We're in a fight for the championship.

"It does us no good at all to start to treat him any differently. And we haven't done.

"And that's why we were surprised that instead of talking to us about any issues he had, the first we read about it is in the press. So that was a bit strange." 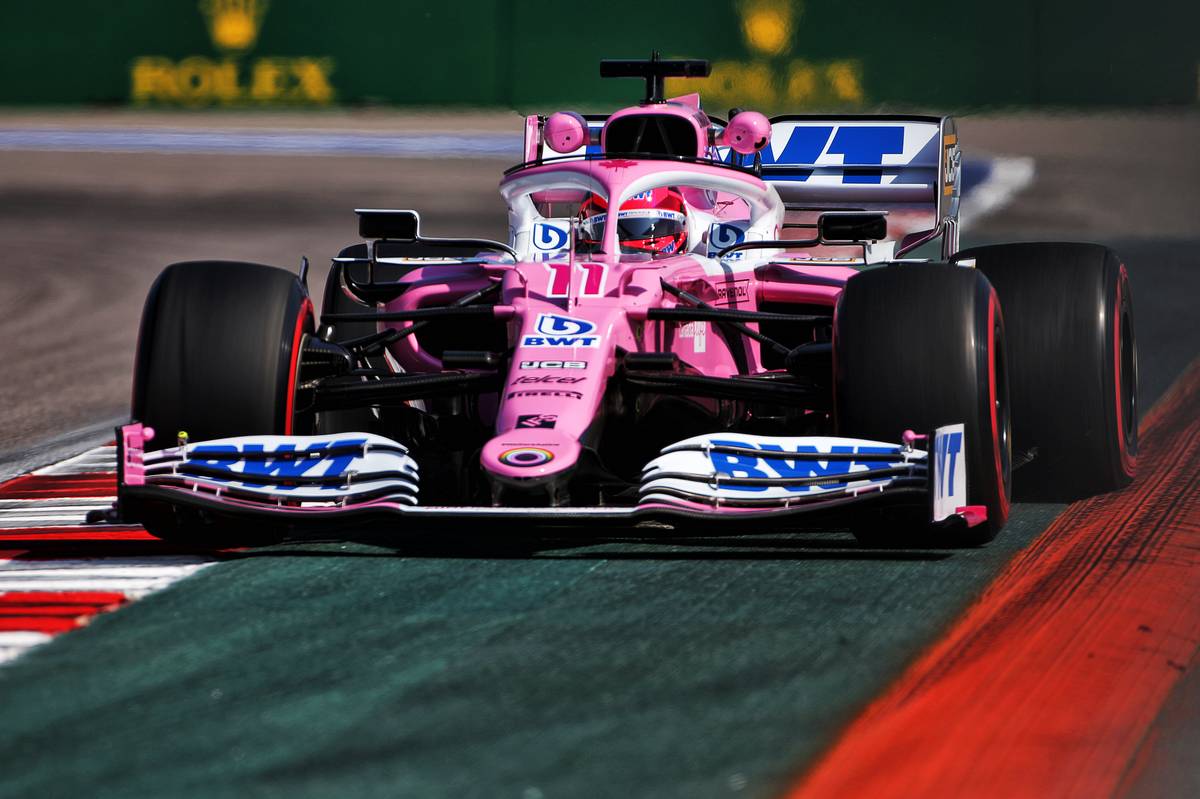 Green said that the team had a sit-down with its driver on Friday at Sochi that swiftly resolved the issue.

"When we spoke to him yesterday about it and asked him what it was he thought we were holding back, he realised that actually he was mistaken, and we weren't holding anything back," Green explained.

"And we were open until within hours before the announcement.

"But one thing that we won't be discussing, we won't be talking about, is what we do for next year's car. But that shouldn't that doesn't prevent us from doing the job that we do now for this year."

Mercedes upholds dominance in FP3 as Hamilton is fastest