Kimi Raikkonen is set to remain Formula 1's senior citizen next season, the Finn reportedly extending his deal with Alfa Romeo into 2021.

The 2007 F1 world champion equaled in Russia Rubens Barrichello's record of 332 Grands Prix, a milestone Raikkonen will therefore surpass this weekend at the Nürburgring.

However, the 21-time Grand Prix winner considers his achievement of winning the world championship more important than his longevity. 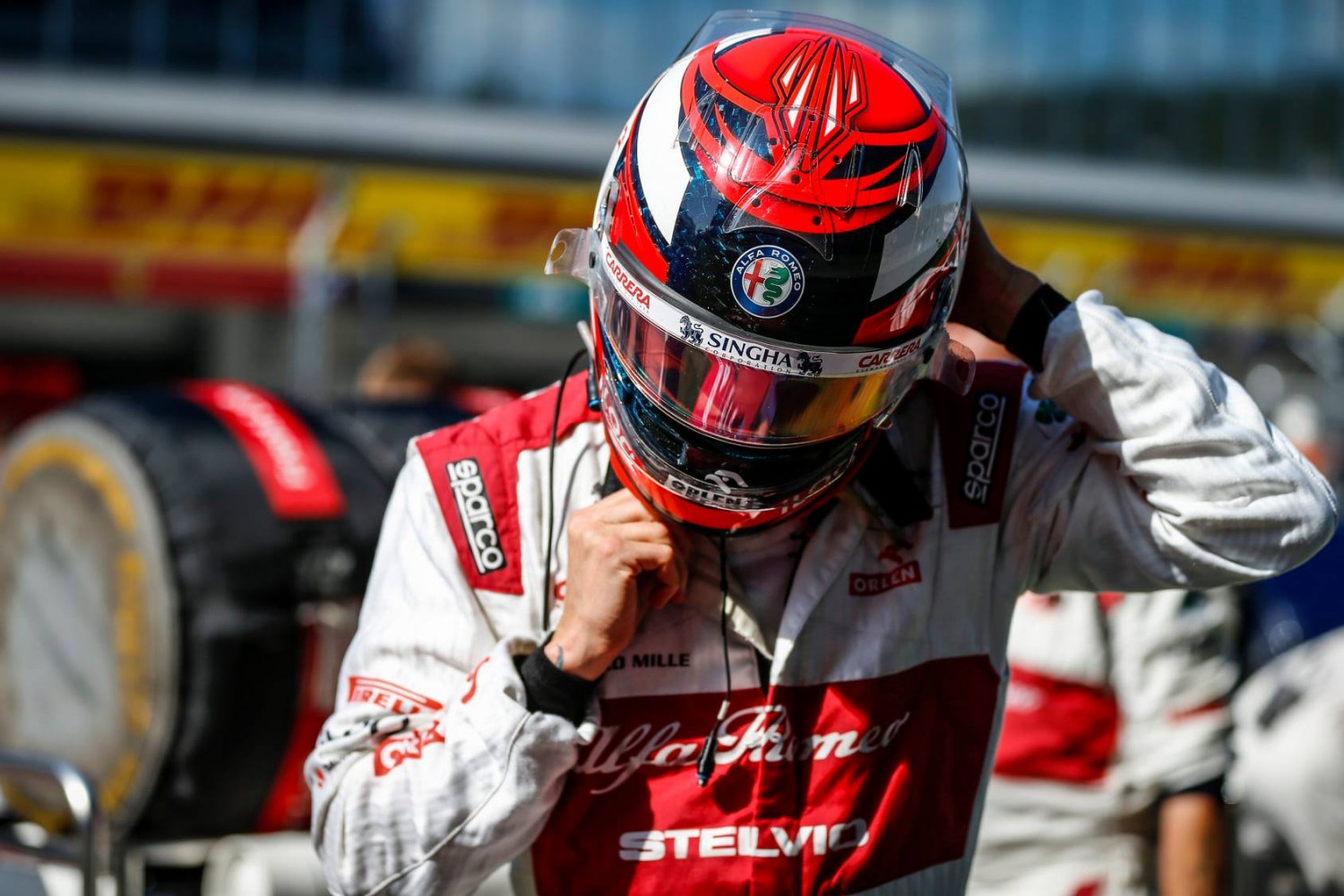 "If I feel that I've done it how I wanted, then good or bad I can live with it," Raikkonen told Motorsport.com.

"I always wanted to win championships [and] obviously you want to win more but we came close a few times but for many different reasons it didn't happen. But, you know, that's how it goes in racing.

"So I have no bad feelings about it or bad memories or anything. I'm happy I won the championship with Ferrari and I've been able to do something I enjoy to do for many years and I still enjoy it."

According to multiple reports from the Eifel Grand Prix paddock on Thursday, Raikkonen's new deal could be announced as soon as Friday. And the Iceman's teammate for 2021 is likely to be the son of a man against whom Raikkonen battled in the first half of his career in F1!

The 21-year-old who currently leads the FIA Formula 2 Championship with two rounds to go is seen as the favourite to replace Antonio Giovinazzi alongside Raikkonen for 2021.

A Raikkonen/Schumacher tandem on the grid next year would embody a perfect changing of the guard for Alfa and for Formula 1.