Sergio Perez will finally have at his disposal for this weekend's Eifel GP the upgrade package implemented on Racing Point's RP20 at the recent Tuscan GP.

Perez's teammate Lance Stroll was the sole recipient of the updated RP20 at Mugello, but the Canadian's crash in the race prevented the team from preparing a second upgrade package in time for the Russian GP.

However, the Silverstone-based outfit took advantage of last week's break to bring Perez's car in line with the RP20's latest specifications. 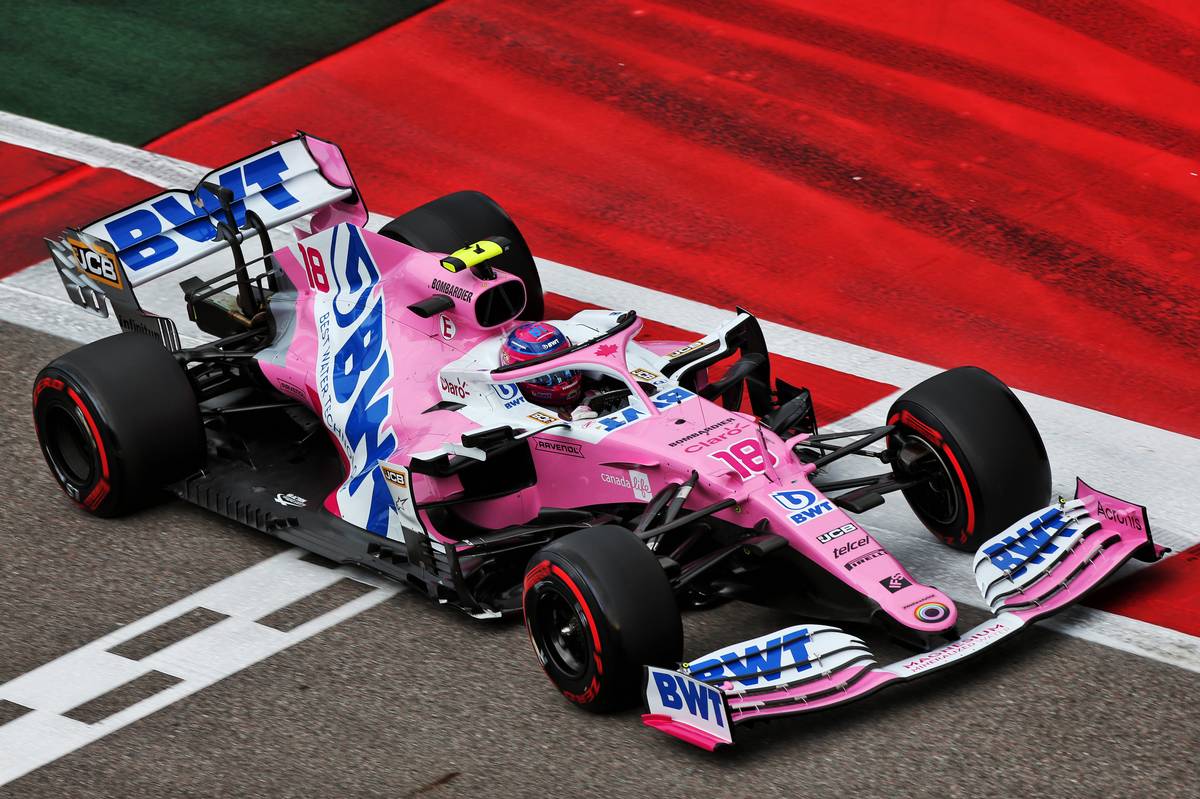 After taking its cue - with much controversy - from Mercedes for the design of its 2020 contender, Racing Point is now developing its car in its own direction, tweaking the design of the RP20's brake ducts and changing the aero profile of the latter's sidepods.

Ironically, while equipped with the older-spec car at Mugello and at Sochi, Perez delivered a solid bag of points to his team while Stroll retired from both races.

Perez - who is still without an F1 drive for 2021 - hopes to uphold his current form upon F1's return to the Ring for the first time since 2013.

"It’s great to have the challenge of adapting to new circuits, it’s definitely going to be fun here," he commented in Racing Point's Eifel GP preview.

"You need to find the right balance on corner stability across a variety of turns at different speeds. Overtaking is possible, but certainly not easy.

"Also, I’m happy we’re racing a full season, so credit to Formula 1 and the FIA for making it happen. It’s great that we can have a full calendar this year."