Max Verstappen says that he had a feeling that Honda were on their way out of Formula 1 even before their formal announcement that they were quitting at the end of 2021.

Verstappen said that Honda's decision was "a shame" but "understandable from their side” and admitted that he'd had a feeling that is was going to happen.

“You could feel it coming," he said. "Of course, you don’t show it but of course I also knew it a little bit earlier than the announcement.

"I guess the situation in the whole wide world is not helping, especially from the beginning of this year onwards.

“It came after I signed the deal [to stay at Red Bull until 2023] but they never committed a lot longer so you could expect something like this.

"You’re never sure," he admitted. "That’s the same for teams a well. You sign a deal with them, but who knows what is happening in five years’ time? It is what it is."

Verstappen said he expected everyone to keep pushing for the remaining time that Honda has in the sport. 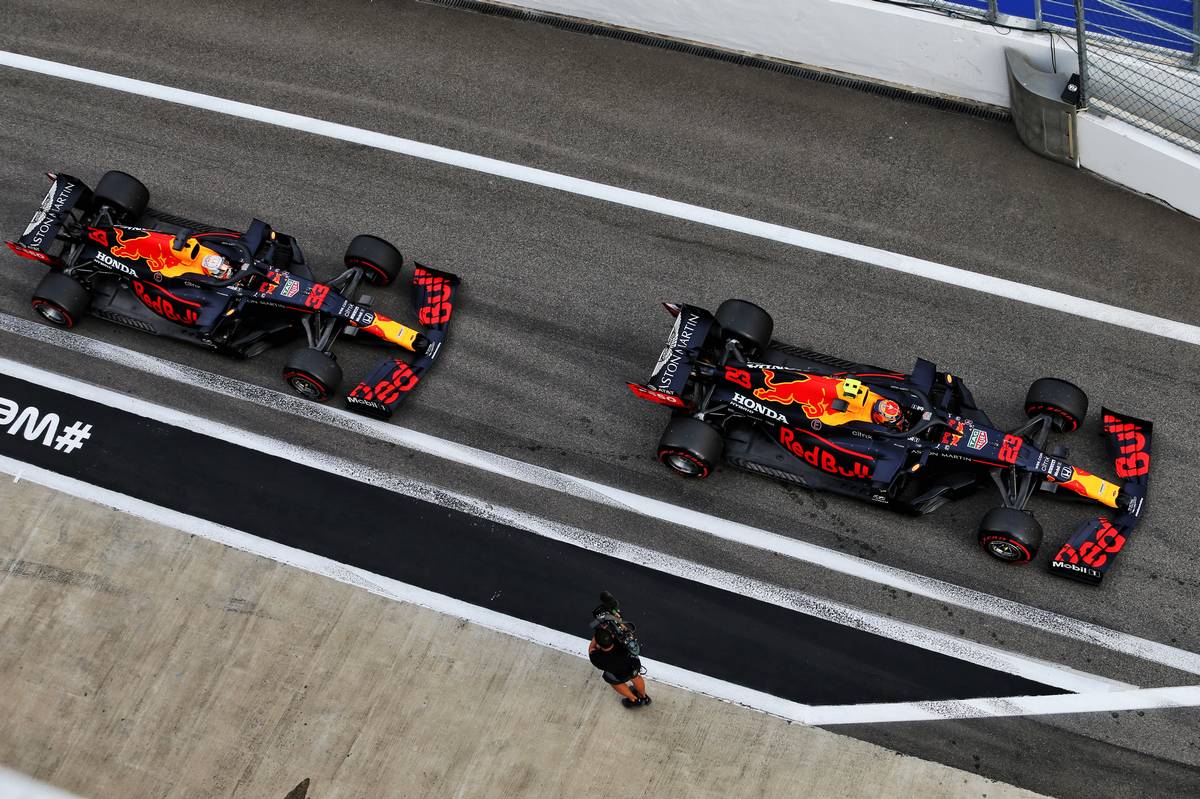 "They are going to pull out, but they’re not going to back off now. We'll just keep working together because we have a great relationship so it’s really enjoyable to work with the guys.

"For the rest of the year we just keep on going," he insisted. “I’m just focused on what I have to do and that’s try and drive the car as fast as I can with an engine in the back.

"I hope I don’t end up like Fred Flintstone, that I have to pedal it myself!" he quipped.

Honda's decision has raised questions over Verstappen's own long-term future with Red Bull.

The team has denied that his current long-term contract has an 'engine clause' that would allow him to walk away early in the wake of Honda's exit.

"I just focus on this season and next season," Verstappen insisted. "What happens after that is so far that it doesn’t make sense to think about that.

“I don't know at the moment how it's going to look like,” he added. “But I don't necessarily see it as a negative.

"Let's find out. We learnt a lot from the different engine manufacturers we've had so far and at the moment, I think it's all a bit unknown of what we're going to do. Are we going to take another engine? I don't know.”