Sebastian Vettel is putting his money where his mouth is, the future Aston Martin Racing driver acquiring shares of the team's partner Aston Martin Lagonda.

Vettel will depart Ferrari at the end of this season and race with the rebranded Racing Point squad from 2021, replacing Serio Perez alongside Lance Stroll.

The 33-year-old four-time world champion did not reveal the amount of his stake in Aston Martin or whether the shares represented a sign-up bonus with his new team, but Vettel joins Mercedes team boss Toto Wolff as a shareholder in the prestigious sportscar manufacturer. 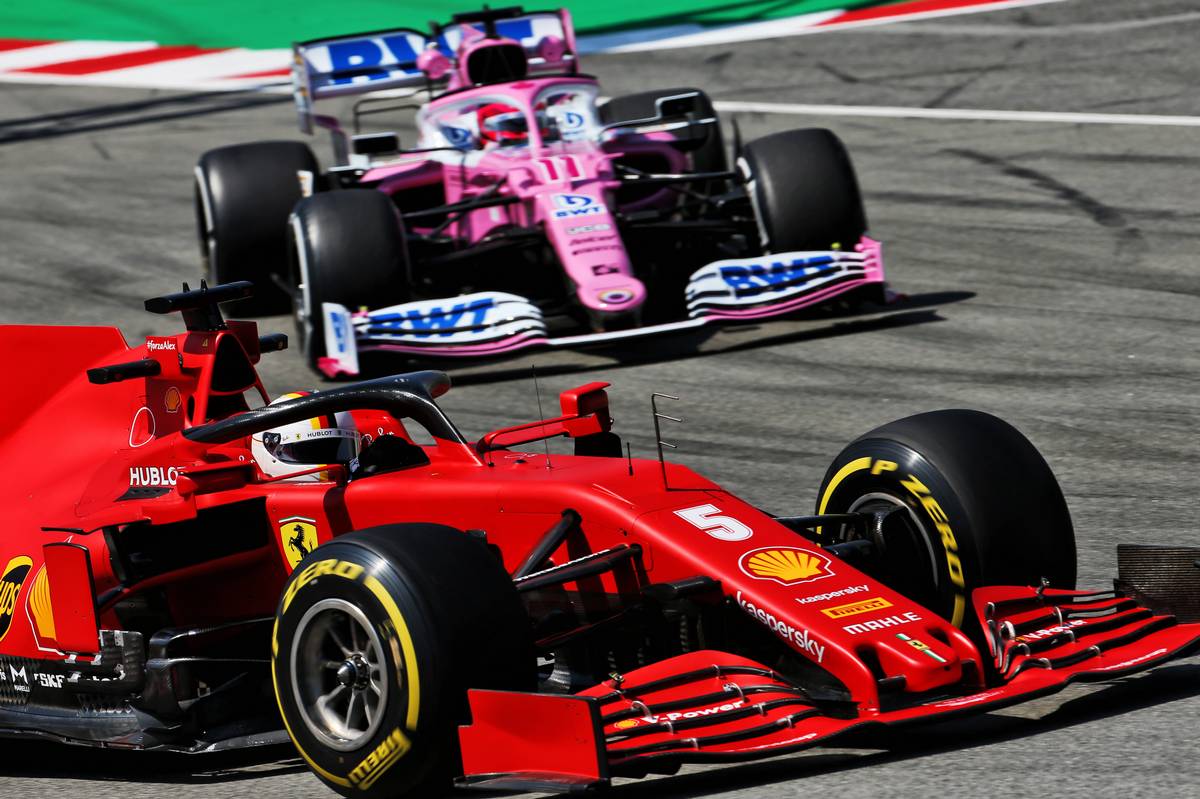 "I think everybody is free to do what they want with their money," commented Vettel on his investment.

"And as I know, Aston Martin is a public company, and everyone is free to invest in the company.

"So if you're asking whether I have shares in the company, I have, but how much I think it's a secondary thing, and I won't talk about it.

"But I think I believe in the project, I've decided obviously to go with the project and I'm excited to see what happens when we kick off next year. And I'm starting for a new team."

Vettel's arrival will unfortunately come to the detriment of Perez, much to the Mexican driver's many fans chagrin.

Asked if he felt sorry for Perez's fate, Vettel said: "Obviously there are not that many seats open still and I don’t know if Checo is talking to anyone. So, I don’t know if he’s definitely out.

"You guys are making the news, so I think you know a bit more than me, or at least sooner than me. But I think it would be a shame.

"He is the driver that deserves to be in Formula 1. Now I don’t know which options he has, and what he wants to do."