Valtteri Bottas said he had been unlucky to miss out on a back-to-back victory over Mercedes team mate Lewis Hamilton this weekend.

Bottas was victorious last time out in Russia, and looked to have the upper hand again this week after beating Hamilton to pole position for the Eifel Grand Prix by a handsome margin in Saturday's qualifying session.

The start of today's race saw one of the fiercest battles between the pair in their time together. Bottas refused to back down after Hamilton initially got the better of him into turn 1, and the Finn was able to tough it out and regain the lead.

"It was a great start, we had a good battle," Bottas told Sky Sports F1. "There was no way I was going to let it be easy for him so I am glad I could maintain the lead."

For his part, Hamilton said he'd made sure there was no contact between the pair: "I had a good start, going up alongside Valtteri, and we both understeered at the first corner. I tried obviously to give him as much room as possible.

"Then he was in my blind spot, so I didn't know where he was after that. I moved as wide to the outside he came back.

"He did an amazing job. I remember coming out of that corner thinking, 'Good on you man, I'm impressed. That was good!'" he acknowledged. "Then I just had to make sure that I tried to hang on to him for as long as possible."

Bottas subsequently suffered from tyre graining that resulted in a costly lock-up on lap 13 which finally allowed Hamilton to take control.

"I managed to look after my tyres really well, where I could see he was graining his front tyre," Hamilton explained. "I knew the next couple of laps was the time for me to push, and then he had the lock up." 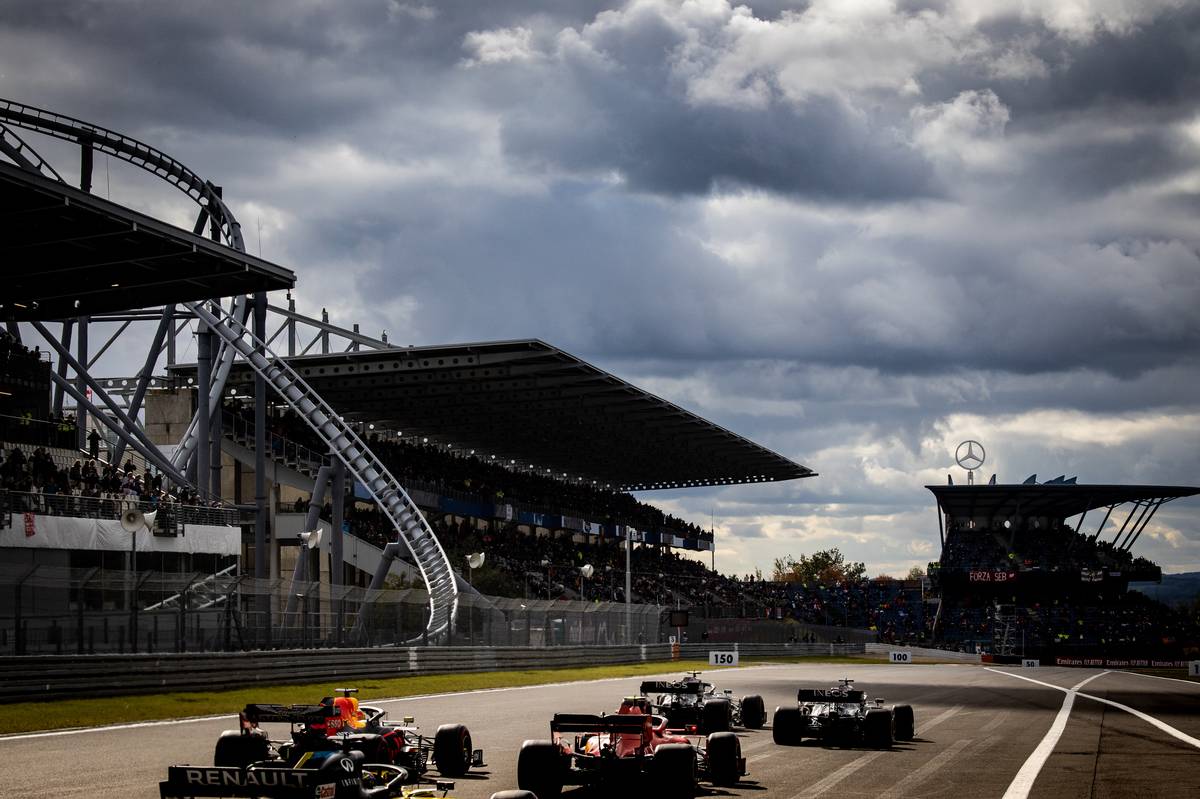 "I had the lock-up into turn 1 so I lost the position, but it meant I stopped early on the new tyres and they started to feel pretty good," Bottas commented. "I had no doubt I could have carried good pace and probably undercut.”

Unfortunately that wasn't to be. After a brief virtual safety car for the recovery of George Williams' damaged Williams, Bottas suffered a power unit issue that forced him to retire from the race.

"Unlucky, what can I say?," he sighed. "During the VSC I started to lose power and it never recovered. It was quite a big loss of power, something to do with the power unit. I don’t have any details yet.

"It was good fun until then," he sighed. 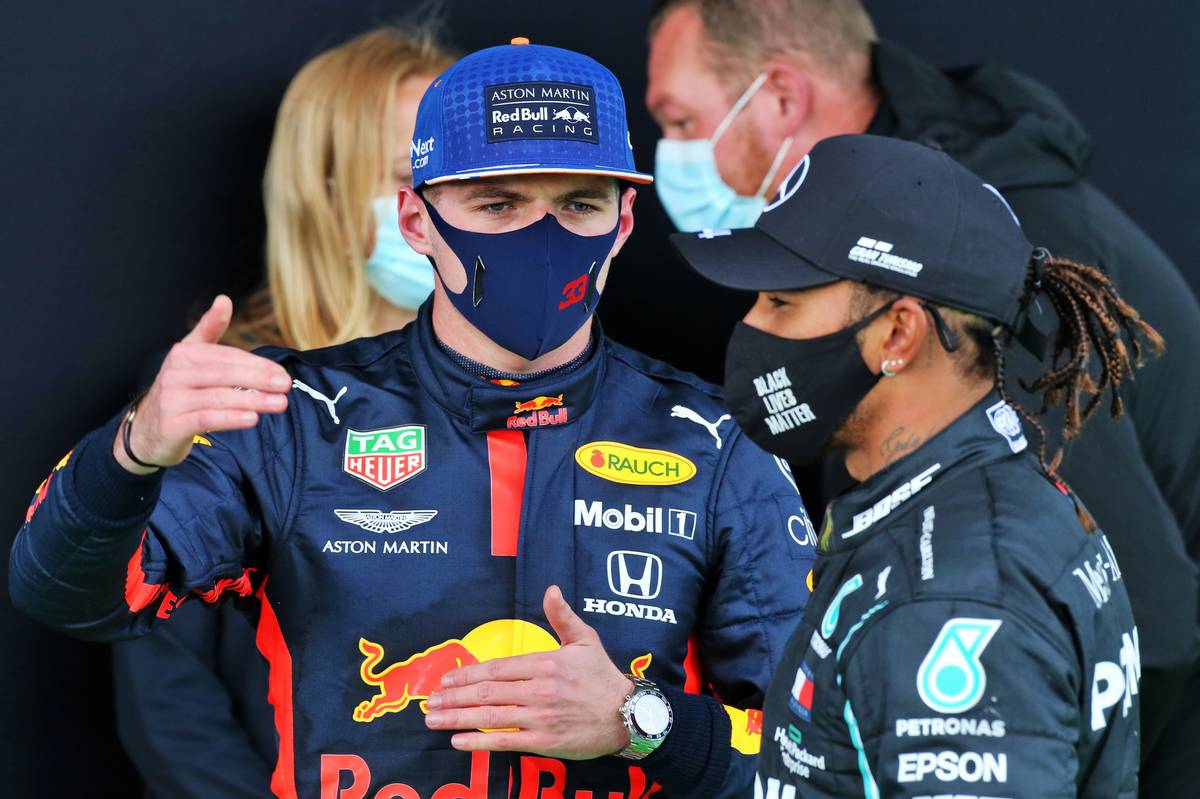 Even with Bottas off the board, the rest of the race was far from a walkover for Hamilton: "It was not an easy race at all. The Red Bulls are so fast, Max drove extremely well.

"I think the one place and chance he had was at the restart [after Lando Norris retired], but I managed to pull away, pull a nice gap," he observed. "But you can see their pace at the end. We've got a serious fight on our hands."

With Hamilton going on to secure the win, Bottas' retirement means that the gap between the pair in the drivers championship has opened up to 69 points with six races remaining on the calendar.

Red Bull's Max Verstappen has moved within 15 points of overtaking the Finn for second place in the standings.

Sainz a little 'out of place' after suffering for 60 laps