Fernando Alonso is already hard at work preparing for his F1 return in 2021, but Esteban Ocon says Renault's new recruit is also contributing to the team's current program thanks to his simulator work.

But the Spaniard is also spending a considerable amount of time at Enstone, sitting in on engineering debriefs and spending time in Renault's simulator conducting work on the this year's car. 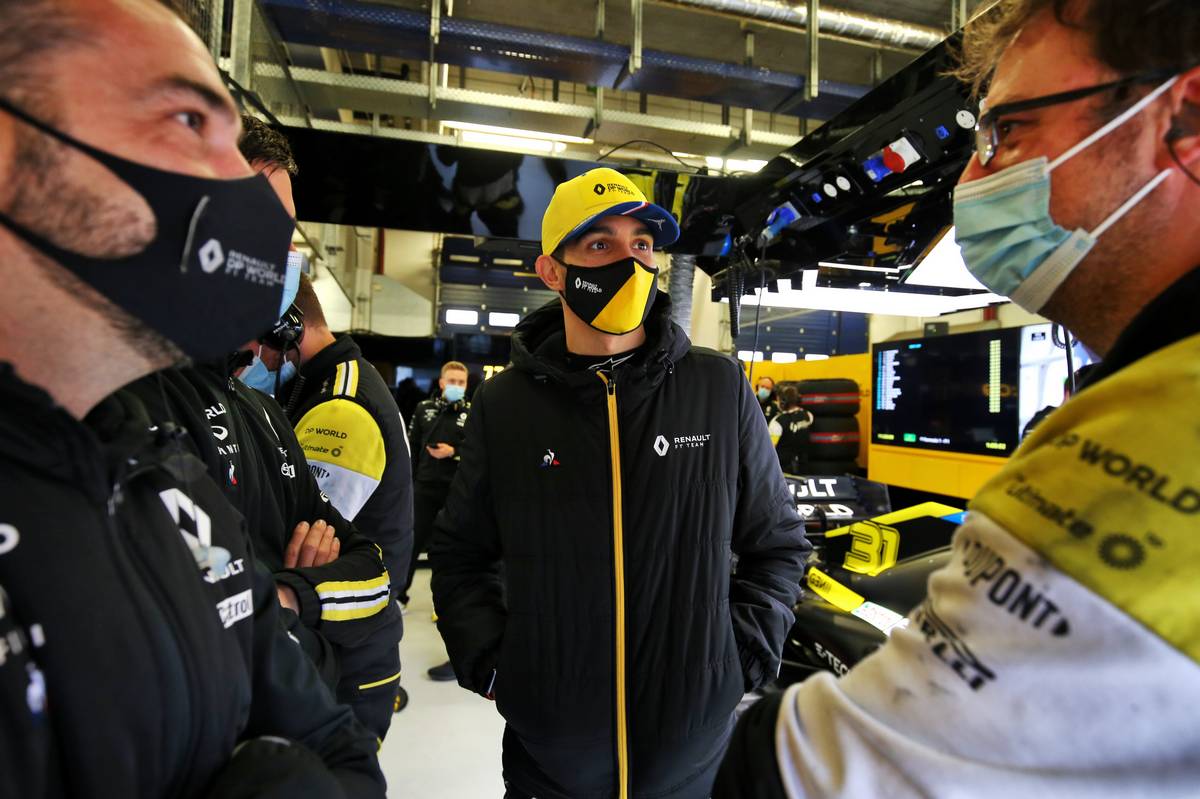 “I have seen how keen he is, and he did send me a message that if we needed anything he would be there, no problem," said Ocon, quoted by Motorsport Week.

"It is good at the moment that he goes in the simulator. It is three opinions basically, because me and Daniel and him are all practicing on the simulator before going to the races.

"To have a good start for the weekend, and to have three confirmations, is better than two.

"So it is been good that recently he has been working closely with the simulator team, and I’m sure he will very soon come to the races."

Renault is enjoying a solid season, having slowly but surely improved its 2020 contender thanks to a better overall understanding of the R.S.20's characteristics and a succession of small updates.

"Our understanding in terms of setup has increased massively since some events, and since Barcelona and Budapest, that is very clear," explained Ocon.

"We also had some updates that we managed to understand quite well and to make it work, because when you put the upgrades on sometimes you do not unlock the performance straightaway.

"But then you understand where it could work and where you could gain the performance, and that is what we have done.