Australian Grand Prix organisers are holding on to their event's traditional season-opening date for 2021 despite rumors of the race being pushed back to October of next year.

Australia's border restrictions implemented in the wake of the coronavirus pandemic raised questions about the viability of Melbourne's March event, a race that was cancelled at the eleventh hour earlier this year due to the onslaught of Covid-19.

Doubts were reinforced last week when a draft 2021 calendar 'flew out' a window of the FIA's office in Paris. The provisional 22-race schedule listed Bahrain as the opening race of the season on March 14th, with Melbourne earmarked for October 24th.

"Melbourne will again host the F1 season opener in the traditional March time slot, which will form a significant part of the recovery of the major sports and events industry in Victoria," Westacott said.

F1 boss Chase Carey said the sport was still working on fine-tuning its 2021 agenda, but insisted the final schedule will look "pretty normal", with a return to "a more balanced set of events across the globe" after this year's disrupted campaign. 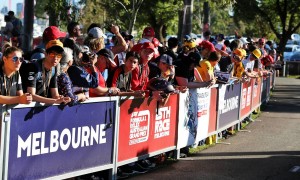 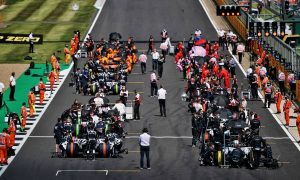 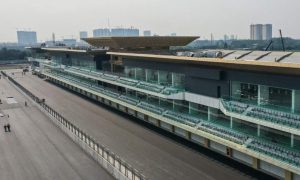