Formula 1 president and CEO Stefano Domenicali says that he expects to see "a lot of action" at the inaugural Qatar Grand Prix, which has been formally added to the 2021 calendar for November 21.

The race will form a new triple-header of events, with Mexico and Brazil scheduled for the two prior weekends. F1 then takes a brief break before finishing the season at Saudi Arabia and Abu Dhabi in December.

It will be the first time that F1 will race at the Losail International circuit, which has been a mainstay of the MotoGP world motorcycling championship since 2004.

I’m sure it will be an unpredictable one because F1 is coming to Losail for the first time," Domenicali told Motorsport.com's Italian edition this week.

“No [F1] car has ever driven there and no tyre tests have ever been held. I expect there will be a lot of action on the track.

“The facility is almost ready, just a few adjustments are missing,” he added. “I’m sure that when the teams and riders go to Losail, F1 will have another fantastic event in a season that is already incredible.”

Of the current line-up of F1 drivers on the grid, only Red Bull's Sergio Perez has actually driven at Losail in 2009 while competing in GP2 Asia Series before his promotion to the Grand Prix paddock.

Domenicali also confirmed that “the race will take place at night" under the circuit's built-in floodlights, just as the motorcycling GP event has done ever since becoming the series' first night race in 2008. 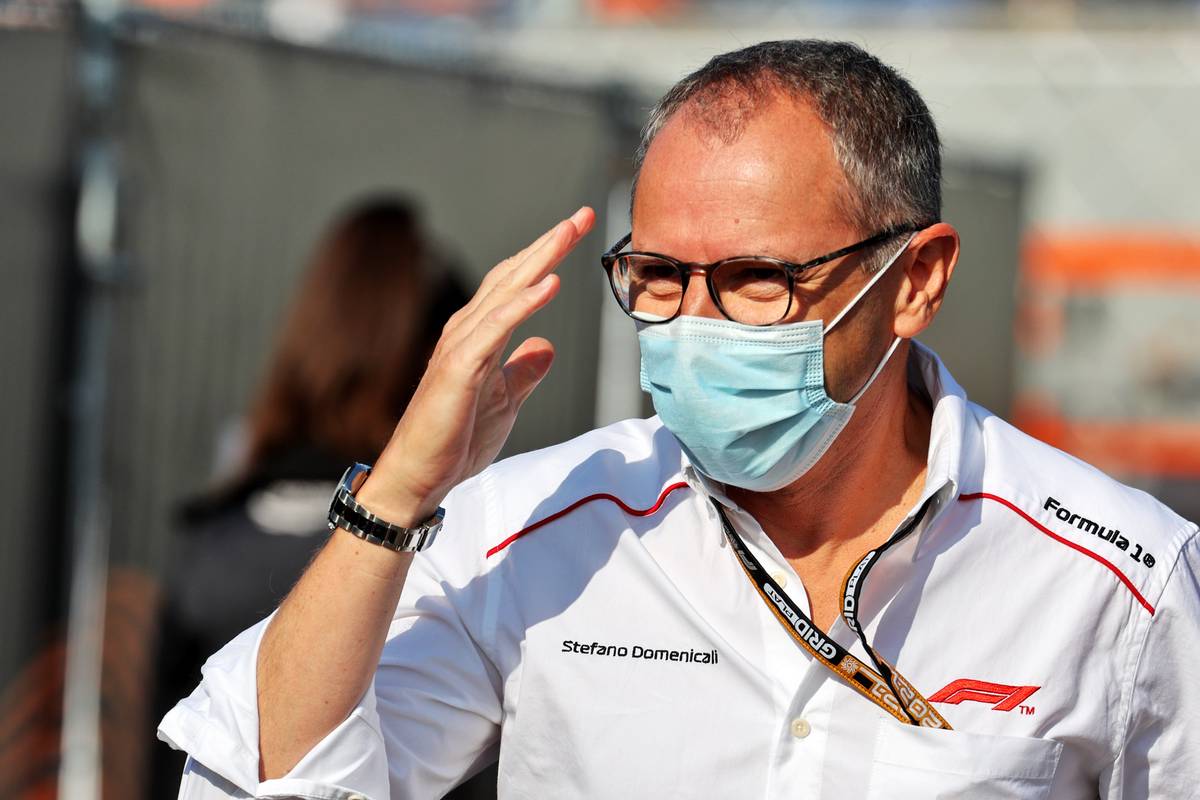 Qatar has long been viewed as a likely addition to the F1 calendar. Confirmation that it would be on the 2021 schedule replacing Australia, along with a ten-year contract to hold future races, came this week.

“We were very pleased with the willingness of the Qatar federation to organise a Grand Prix while another venue had to cancel the race," Domenical commented.

“The Qatari desire to be part of the F1 family was immediately apparent, so it was natural to talk about the future, building a long-term partnership.

“Organising an event is not trivial," he pointed out. "We move thousands of people, we talk to governments and we write safety protocols. We have an ability to adapt to change that is exceptional.

“We have shown we know how to react to difficulties, demonstrating with the 22 races on the calendar this year how strong the system is and how good the relationships we have established around the world are."

Australia was forced to cancel this year's race because of the country's ongoing precautions about COVID. Of the other six remaining GPs scheduled for 2021 there remains question marks over whether Mexico and Brazil may also be forced to postpone.