Mercedes has identified the engine issue that forced Valtteri Bottas into a costly retirement at the recent Eifel Grand Prix.

Bottas led the opening part of the race at the Nürburgring before a mistake allowed teammate Lewis Hamilton to take over.

The Finn was set to fight his way back to the front after a Virtual safety Car period when he radioed in to signal a sudden loss of power. Mercedes subsequently decided to retire the #77 car to avoid terminal damage to Bottas' power unit and minimize the risk of a grid penalty.

The unfortunate DNF dealt a massive blow to Bottas' championship chances, with Hamilton's lead in the drivers' standings swelling to 69 points ahead of this weekend's Portuguese Grand Prix.

Mercedes initially believed that an MGU-H failure had caused the Finn's sudden loss of power, but team boss Toto Wolff says an electrical component was singled out as the culprit of the setback.

"It was undoubtedly a tough blow at this stage of the season," Wolff admitted.

"We have identified a failed electrical component in the Control Electronics as the cause of the problem and the evidence suggests that swift action in retiring the car prevented mechanical damage to his Power Unit.

"A DNF is always tough for a driver, but one of Valtteri’s biggest strengths is his resilience and his ability to bounce back, so I’m sure he’ll be eager to hit the track in Portugal." 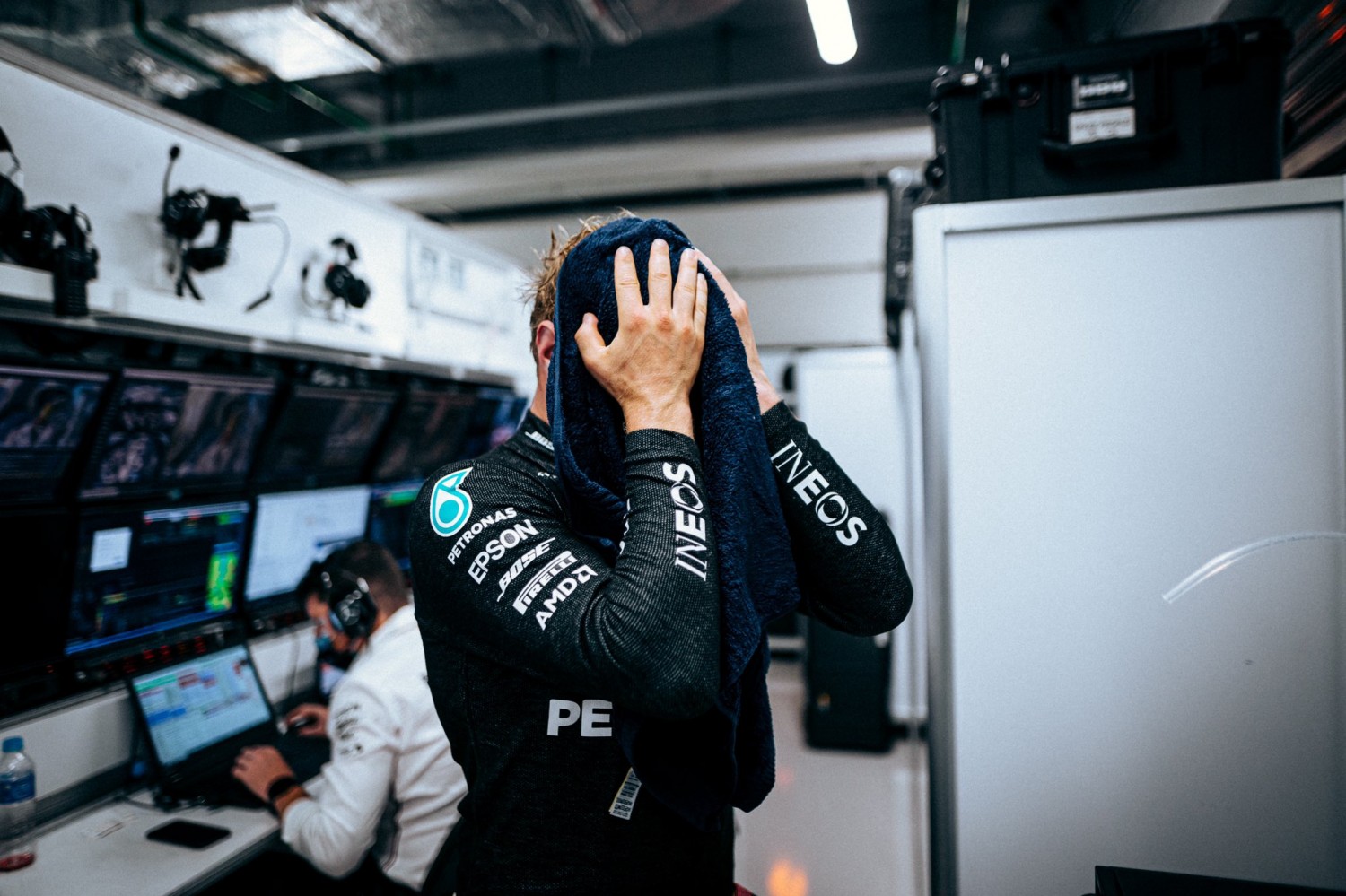 Wolff added that Mercedes had focused its preparations for the upcoming rounds at Portimão and Imola on fast-tracking its learning of the two new venues.

"Portimão is the second completely new circuit of the season, which adds some variability to the potential performance picture," explained the Austrian;

"We had an exciting race at Mugello, the first new venue this year, and since then we have focused on preparing in the best way possible for the other new circuits and maximising the rate of learning when we go to a new track - something that will be especially important during the two-day weekend in Imola next week.