A 23-race provisional calendar for 2021 was submitted to F1 teams during a virtual meeting of the sport's F1 Commission on Monday.

A draft schedule had circulated on the internet recently and the latest proposal which was submitted to the teams for the very first reportedly highlights several changes.

Despite Australia's closed borders and current travel restrictions due to the COVID-19 pandemic, the country is banking on an improved sanitary situation down the road as Melbourne is set to kick off the season, as usual, on March 21.

Bahrain will follow a week later before teams enjoy a two-week gap before the China GP on April 11.

Hanoi in Vietnam will host its maiden F1 race a fortnight later, but contrary to expectations, Zandvoort will not open the European season in May. The Dutch race has been pushed back to the mate summer and slotted in as part of a triple-header with Spa and Monza. 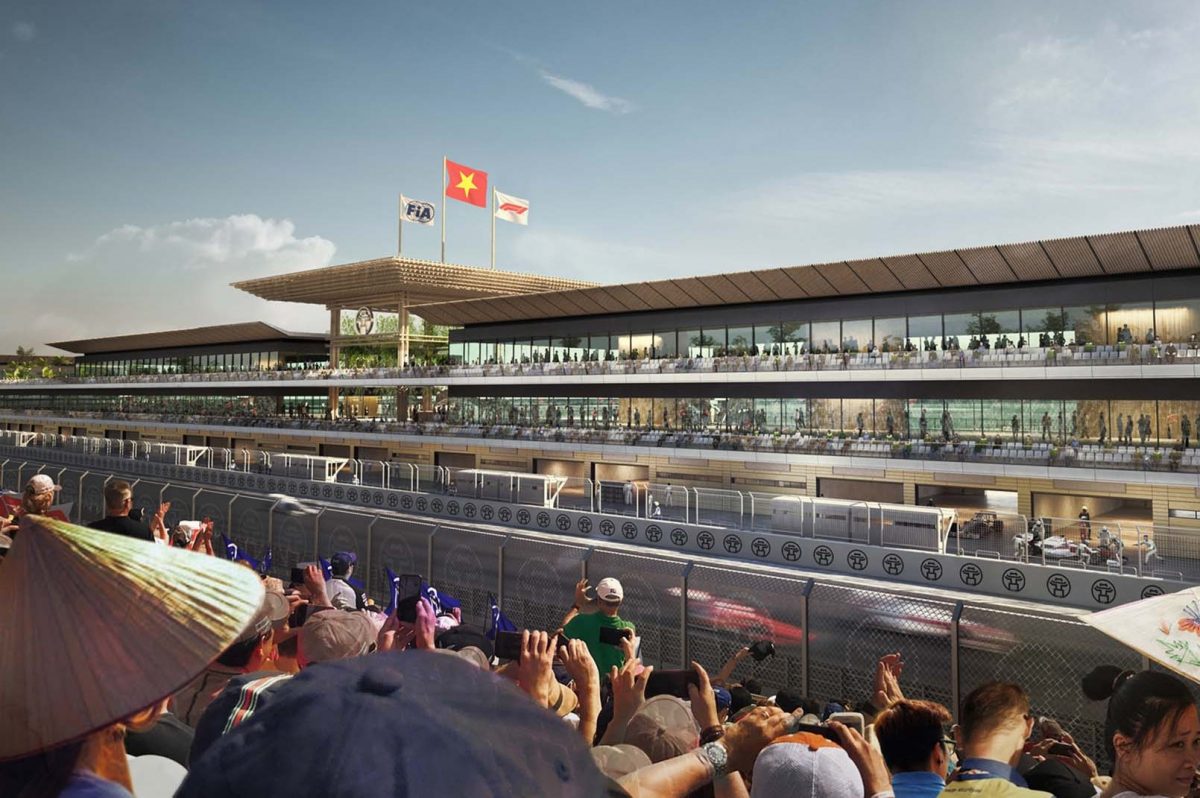 Barcelona, scheduled to take place on May, therefore retains its status as the first race of the European season, followed by Monaco on May 23.

Azerbaijan and Canada will enjoy their usual June slots, while France, Austria, Great Britain and Hungary will form the bulk of F1's summer races.

Earlier this season, as they faced four exacting triple-header weekends as a result of F1's rebuilt 2020 schedule, teams had warned against the extended three-race stints being repeated in the future.

That warning has apparently fallen on deaf ears as a grueling Singapore-Russia-Japan triple-header has been earmarked for 2021, although dates have yet to be confirmed.

As expected, Jeddah in Saudi Arabia is set to welcome F1 to its streets for a historical first in the latter part of the season, with an event that will likely generate its fair share of controversy in the coming months.

Formula 1 will not return to Interlagos in 2021 but promoters of the new Brazilian at Rio are hopeful of securing a date on next years' calendar despite local environmental groups holding up the construction of Rio's new track.

Finally, pre-season testing next winter could switch from Barcelona to Bahrain.

Obviously, the orderly unfolding of the 2021 season will depend on the evolution of the COVID-19 pandemic, globally and locally, in the coming months.

Gasly officially confirmed by AlphaTauri for 2021