Casanovas, whom Russell has not been in contact with since last Sunday's Portuguese Grand Prix, will undergo a COVID-19 test on Friday that will determine whether he gets the all-clear to enter the Imola paddock.

Russell, who was tested on Tuesday per F1's usual protocol, will submit to another test on Friday as part of Williams' routine test schedule.

"After displaying mild respiratory symptoms this morning, George Russell’s performance coach is self-isolating today in line with FIA guidelines," confirmed a Williams spokesperson according to a report from Autosport.

"A Covid-19 test collected yesterday was negative, however he will undergo a further precautionary test again tomorrow outside the paddock before taking further directions from the FIA.

"He has not been in contact with George since race day in Portugal. George undertook his scheduled Covid-19 test on Tuesday in order to enter Italy today – which was also confirmed as negative. He will be re-tested at the track on Friday as part of the team’s regular testing schedule."

Williams' official reserve driver is Jack Aitken and the Briton is present at Imola, having attended several races with the British outfit this season as part of his reserve and development duties. 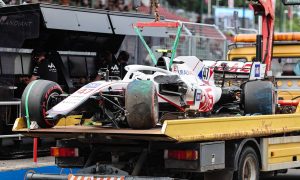 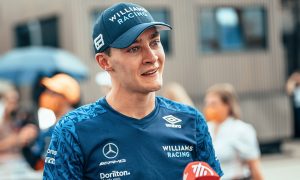 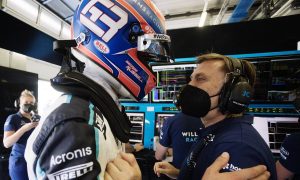 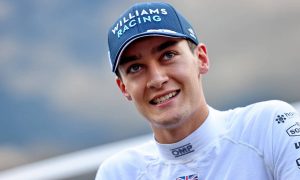