Mercedes F1 boss Toto Wolff says the German outfit would use George Russell as a "sensational reserve" next year if push comes to shove and the Briton is forced out of Williams.

Russell's future with Williams has become uncertain despite the 22-year-old being contracted to the British outfit. But well-funded free agent Sergio Perez is seen as a person of interest for Williams.

However, last weekend in Portugal, Russell received assurances from representatives of Dorilton Capital, Williams' new owner, who sought to alleviate its talented driver's concerns over his presence in the team in 2021.

Wolff is also confident that Russell won't be left out in the cold, but should that be the case, the Austrian has a back-up plan for his protégé. 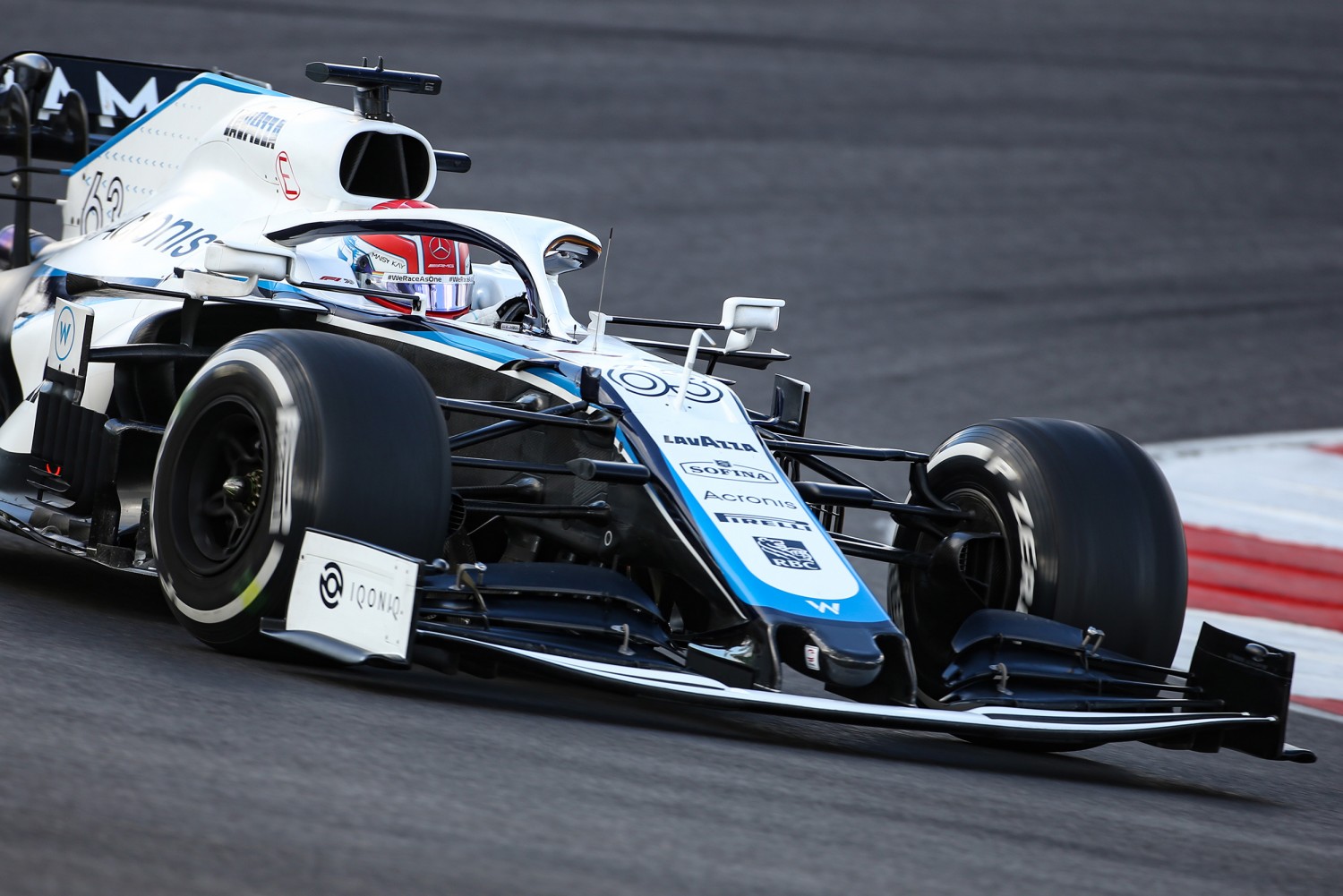 "It’s not looking bad, to be honest," said Wolff. "I think there is a lot of theories whether he stays or not and [there are] various drivers, good guys with also a little bit of budget, that are there.

"But I think that the reason why the investors have come in [at Williams] is that they want to be competitive.

"They have made a sensible plan on how to increase performance every year and they are not expecting any wonders short term but they’re having a clear path to success over the next few years and I think that George can play a role in there.

"He’s clearly performing very well, the team likes him. And so if I were them, I would keep him."

Lewis Hamilton has yet to commit to Mercedes for 2021, but all signs point to the 92-time Grand Prix winner extending his stay with the Brackley for which Valtteri Bottas has already signed a deal for next season.

"If George were to slip through the system, we’re happy to take him in our squad, we will have a sensational reserve," said Wolff.

"I’ll put him through a mega testing programme and prepare him in the best way for a 2022 blast."

Regardless of how Russell's situation pans out at Williams, Wolff insisted the outcome would not impact the team's engine supply deal with Mercedes.

"I totally respect the independence of Williams like any other team and they need to make the decisions," he said.

"It’s not always a clear cut. It wouldn’t damage the relationship, it would be disappointing but that’s all. I’ll get over it.

"These things are separate. These contracts, they are valid we will respect them, that’s how we do it here at Mercedes. I’m happy with the three customers that we have for next year."

Ferrari looking for confirmation at Imola of Portimão gains