Mercedes principal Toto Wolff has been explaining why the team is now firmly against supplying power units to Red Bull from 2022.

Red Bull is in need of a new engine supplier after the announcement that Honda is quitting the sport at the end of next season.

Under Formula 1 rules, Renault will be obliged to supply engines to the team and sister squad AlphaTauri if no other options are available.

But that would be an embarrassing climb-down for Red Bull, which split from the French manufacturer at the end of 2018 ending a 12-year partnership.

However there are few other options available, especially after Wolff said that Mercedes would not be willing to step in.

"It is simply a capacity problem," he told Motorsport.com this week. "These power units are very complicated. We are in a situation that we can’t just expand continuously, like all of us at Daimler.

"And from a marketing point of view today, power unit suppliers haven’t benefitted greatly from working with teams," he pointed out.

“This is the reason why we bought [our] team, and why we didn’t stay a power unit supplier, and I think we are reaping the benefits of having a team."

Mercedes had previously stayed on the sidelines of F1 for five decades following the horrendous crash of one of its sportscars at Le Mans.

While it began suppling engines to Sauber and then McLaren from 1994, it only returned as a racing manufacturer with its buy-out of Brawn GP in 2009. It presently supplies power units to Racing Point and Williams, and from next year will also resume its former relationship with McLaren.

“It isn’t really our priority to supply engines," Wolff insisted. "We build them and we race them in our cars, and obviously to refinance the costs we supply them to customers.” 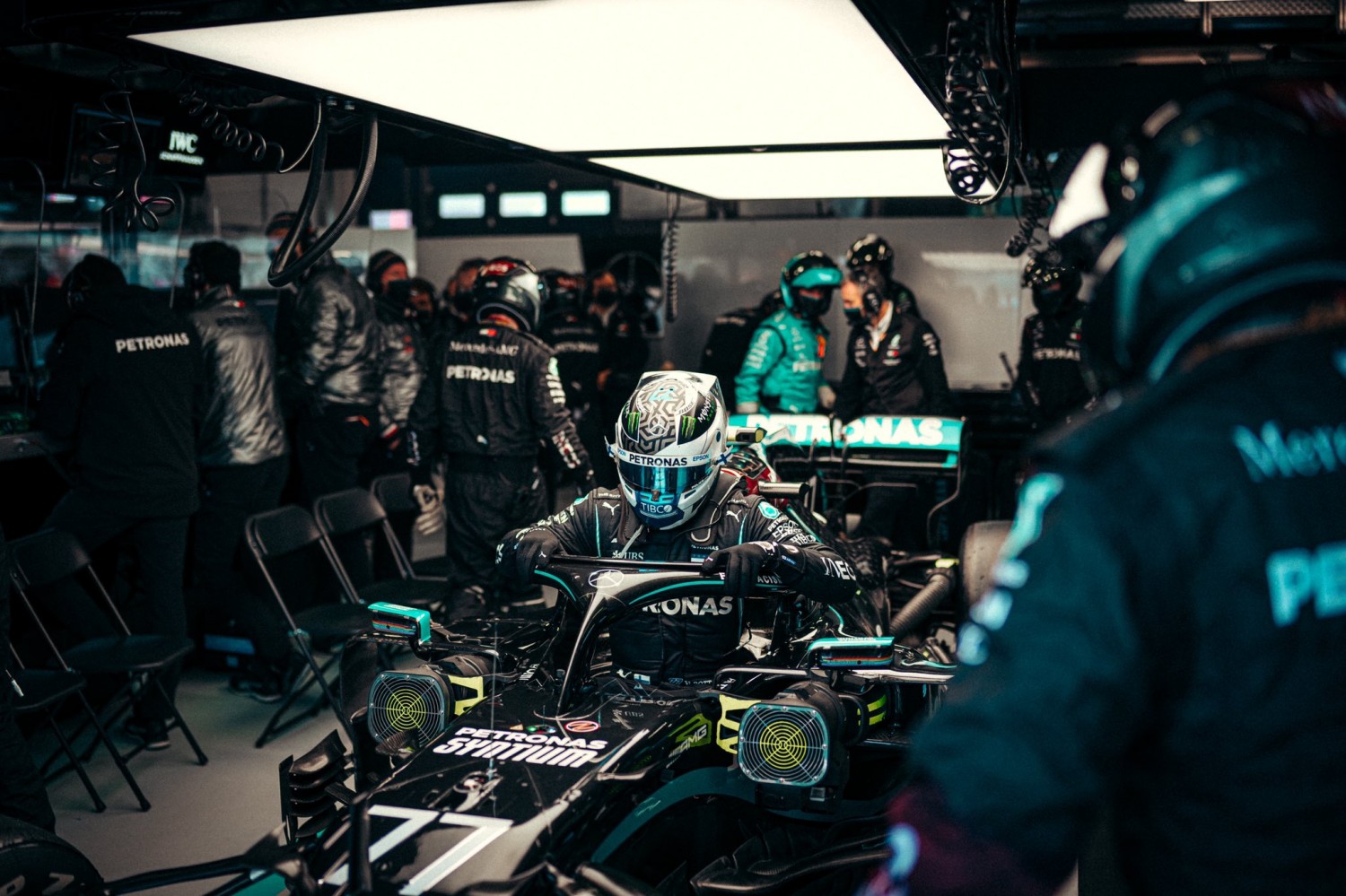 When Red Bull was last casting around for a new supplier in 2016, Mercedes had appeared open to the possibility of working with their closest rivals.

“Back then, the idea was that Mercedes and Red Bull could work together on marketing,” Wolff explained. “We were interested in the platform that Red Bull provided, as they are a super cool brand and very innovative.

"If we [had been] able to somehow link the two and find an alliance, something on the Daimler board level, [it] would at least [have allowed] proper consideration. But it never came to fruition."

Ferrari currently supply Alfa Romeo and Haas with engines as well as the works team, while from next season Renault will only be making engines for its rebadged Alpine factory team.

That makes them favourites to take over from Honda with a return to supplying Red Bull and AlphaTauri in 2022.