Charles Leclerc will start tomorrow's Emilia Romagna Grand Prix from seventh place, but the Ferrari driver admitted that he's struggled in today's qualifying and had been hoping for a better outcome.

Leclerc was a full second off the pole position time recorded by Mercedes drivers Valtteri Bottas and Lewis Hamilton. He'll also have to find a way to challenge the likes of Max Verstappen, Pierre Gasly and Daniel Ricciardo.

"Everyone is very closely matched but looking at the gap to P4 it’s disappointing to see we are three places down," Leclerc said after the end of the session at the Autodromo Enzo e Dino Ferrari

"We struggled quite a bit today with the balance of the car," he continued. "I'm not really satisfied with my lap and the way I drove in Q3.

"In the end we got P7, which is not terrible, but probably we expected something better," he admitted. "Tomorrow will be tricky as it’s going to be difficult to overtake.

"We are starting on a set of soft tyres that has already done two laps in Q2, but after the first stint things should be fine."

"We had hoped for something a bit better," he conceded. "However, it does confirm that we are making progress compared to where we were in mid-season. 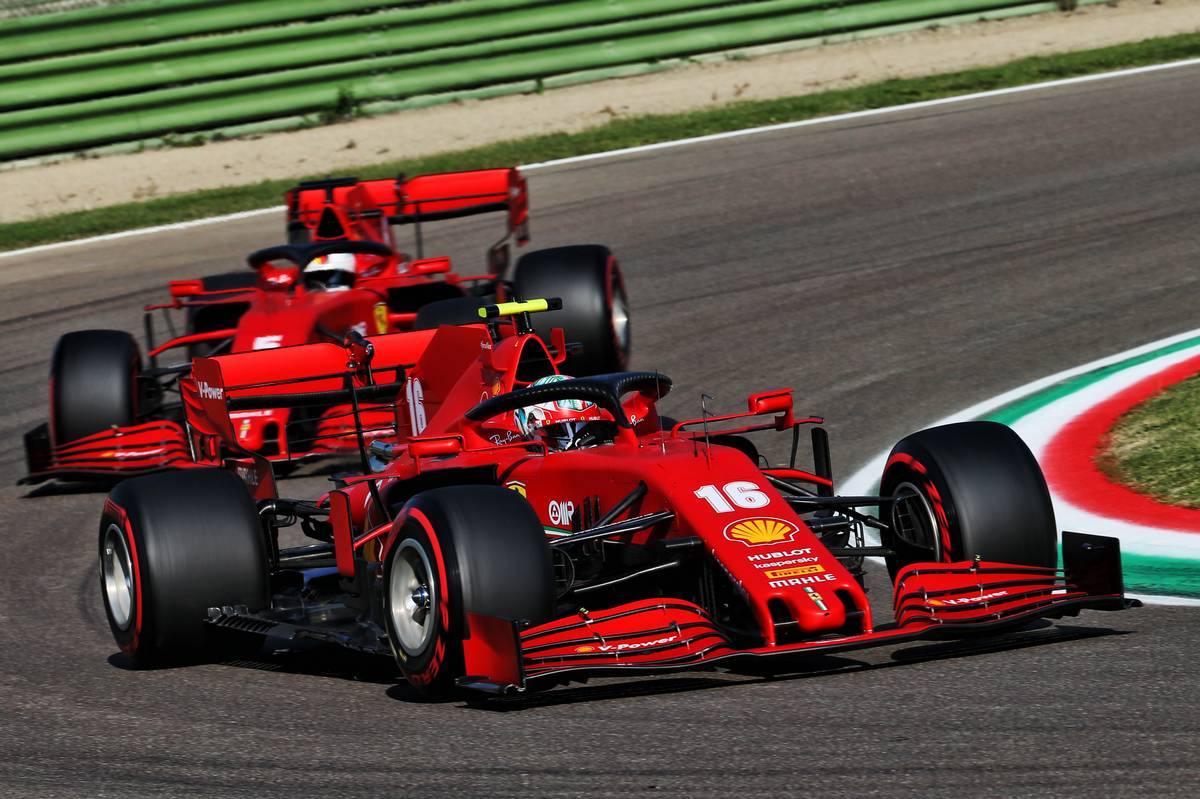 "Fourth place, which is pretty much our target at the moment, escaped Charles by just over a tenth, but all the same, for the ninth time this season, he was in the top ten on Saturday afternoon."

Ferrari had been hoping to get Leclerc through to Q3 on the medium tyres but in the end this didn't prove to be possible and they were forced to switch to the soft compound instead, which Leclerc will now start Sunday's race on.

"We again tried to get into Q3 on the mediums to have the strategic benefit tomorrow [but] with Charles it was too risky to try again on the harder tyre, so we played it safe."

Even so, Leclerc was still much happier with how the day had gone than his team mate Sebastian Vettel, who missed the cut at the end of Q2 and will be starting from 14th on the grid as a result. 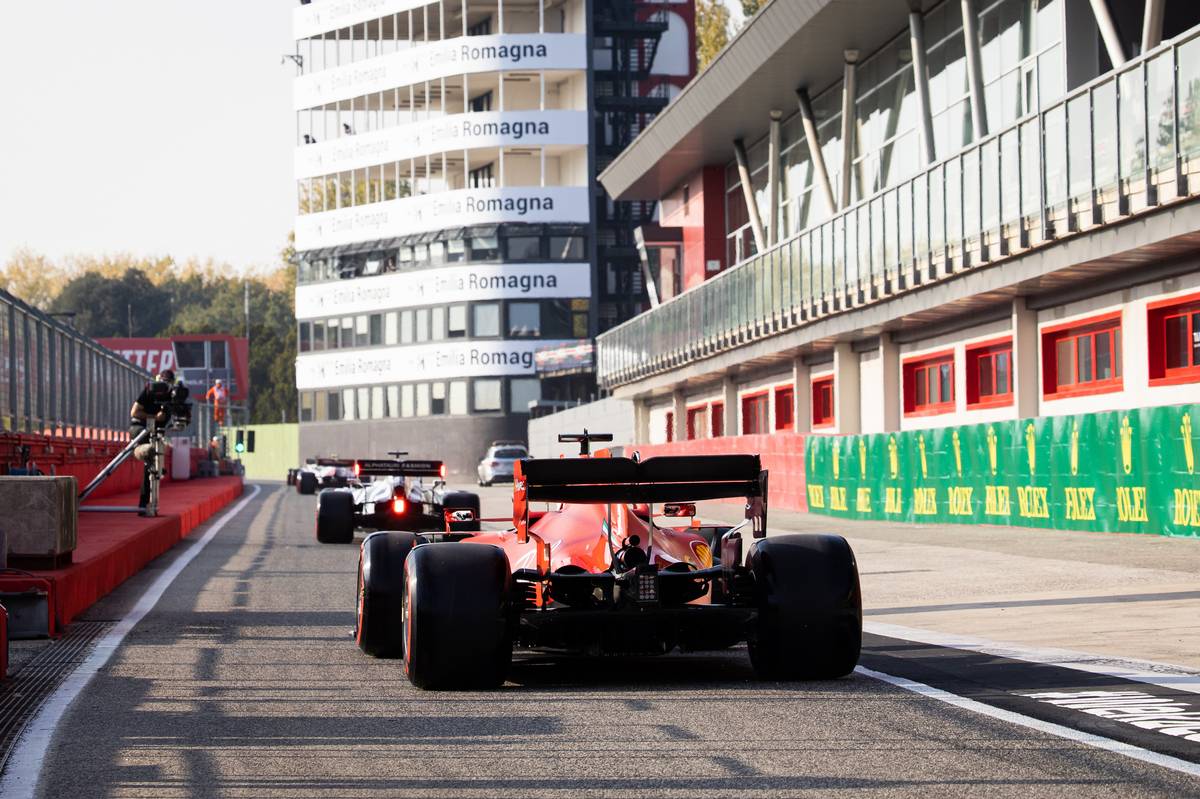 “I was reasonably happy with my laps but obviously we were not quick enough," said the four-time world champions. "I tried to squeeze everything out of the package.

"I was taking a few more risks and for this reason I went wide in the chicane and in the end we lost one position to the track limits rule.

"[It means that] we're starting at the back and therefore it will be difficult tomorrow to make up places because overtaking is not so easy here," he continued.

"It will be important to look after the tyres and then we will see. I think we will be aiming for a one-stop race."