Grand Prix races are normally staged over three days, with three hours of practice on Friday followed by a further one hour session and then qualifying on Saturday, with the race itself on Sunday.

But the schedule was compressed for the Emilia Romagna Grand Prix, with no running on Friday and just one 90 minute practice session on Saturday morning, before going straight into qualifying in the afternoon.

It made for a lively practice session, and teams headed into the race lacking the compete set of data they would have expected to gather.

Drivers and teams were broadly in favour of the revised format and it's likely to be used again in 2021 when the season will consist of a record 23 events.

“The two-day format of the weekend worked well," Brawn wrote in his post-race column for the official Formula1.com website.

"We’ll take some interesting learnings from it moving forwards,” he added. “It adds another string to our bow for the future."

F1's return to Imola's Autodromo Enzo e Dino Ferrari for the first time in 14 years had been a special one for a nostalgic Brawn.

“The Emilia Romagna Grand Prix was a terrific race at a very historic venue which brought back a lot of personal memories,” he said.

“We’ve been to a few classic but new-for-2020 tracks this year and they’ve all demonstrated how the layout of the track can inspire great racing," he continued. 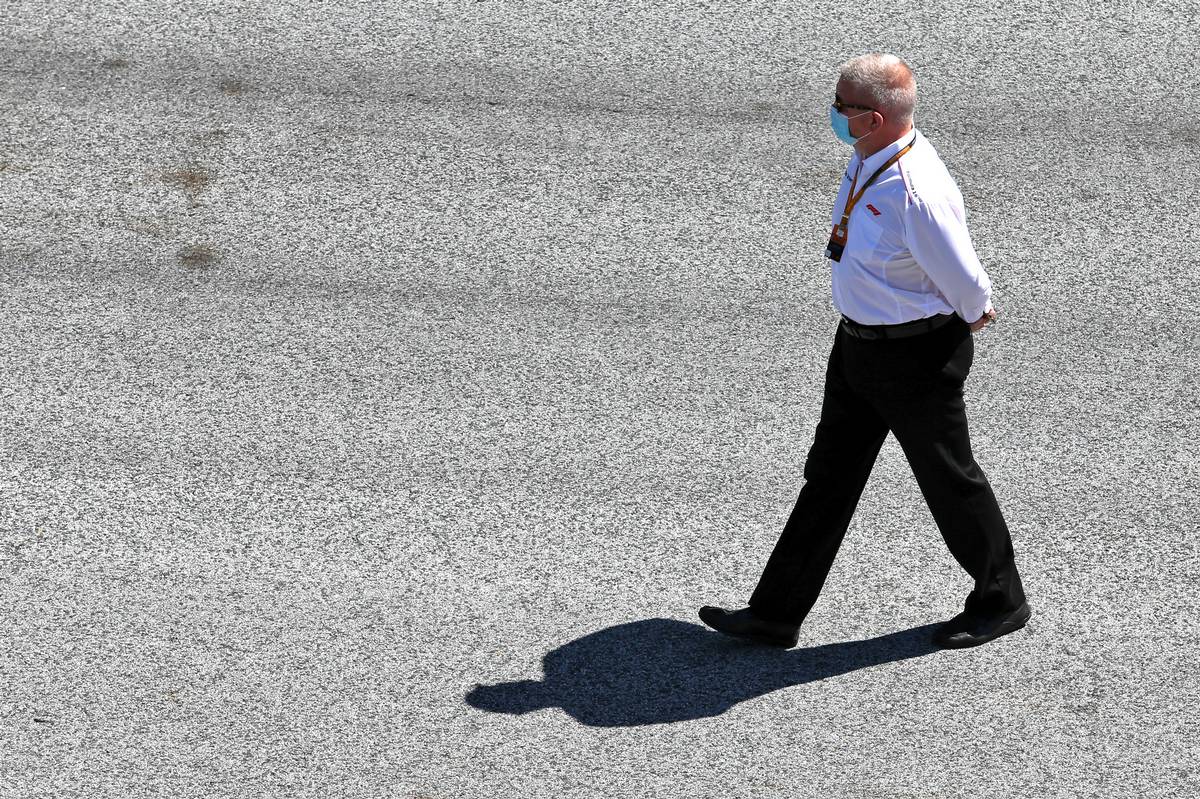 "That’s why we want to be involved in the design and planning of any new tracks that come along, using the lessons learnt.

"We believe any new track should be an opportunity to create something special," he said. “With the organisation Formula 1 and the FIA have built now, I believe we can deliver that.

"It also applies to the type of cars we have. We are constantly working hard on making sure the cars of the future can deliver great racing.”

Last week's race had been a late addition to the calendar in response to the problems posed by the coronavirus which has kept F1 in Europe and Russia.

"Europe and the world is facing challenging times at the moment with the COVID-19 pandemic," Brawn admitted, "I hope in a very small way, Formula 1 can give our fans a little escape for a few hours.

“Congratulations to the promoters for putting on such a well-organised event in a very short space of time."