After retiring from the Eifel Grand Prix with a radiator issue, Albon was lapped by the race leaders - including his team mate Max Verstappen - in Portimão.

And last weekend at Imola he spun out of a potential fifth place while struggling with cold tyres following a safety car restart.

"He just lost it at the second chicane," team boss Christian Horner told Sky Sports F1 after the race. “Hugely frustrating for him to come away with zero points, and for the team as well."

It's put Albon under renewed pressure if he hopes to keep his seat with the team in 2021, with Nico Hulkenberg and Sergio Perez among those tipped to be in contention to take over.

And Villeneuve himself pulled no punches when asked by Sky Italia whether he thought Albon should be retained by the team.

"He doesn't deserve his place at Red Bull. He's the worst number two driver Red Bull has ever had," he stated emphatically. "He's getting worse and worse, even though they try to help him."

Villeneuve also asserted that Albon was only in the team in the first place thanks to his Thai nationality, due to the Yoovidhya family's majority stake in Red Bull.

"He's only there because of his passport," he said. 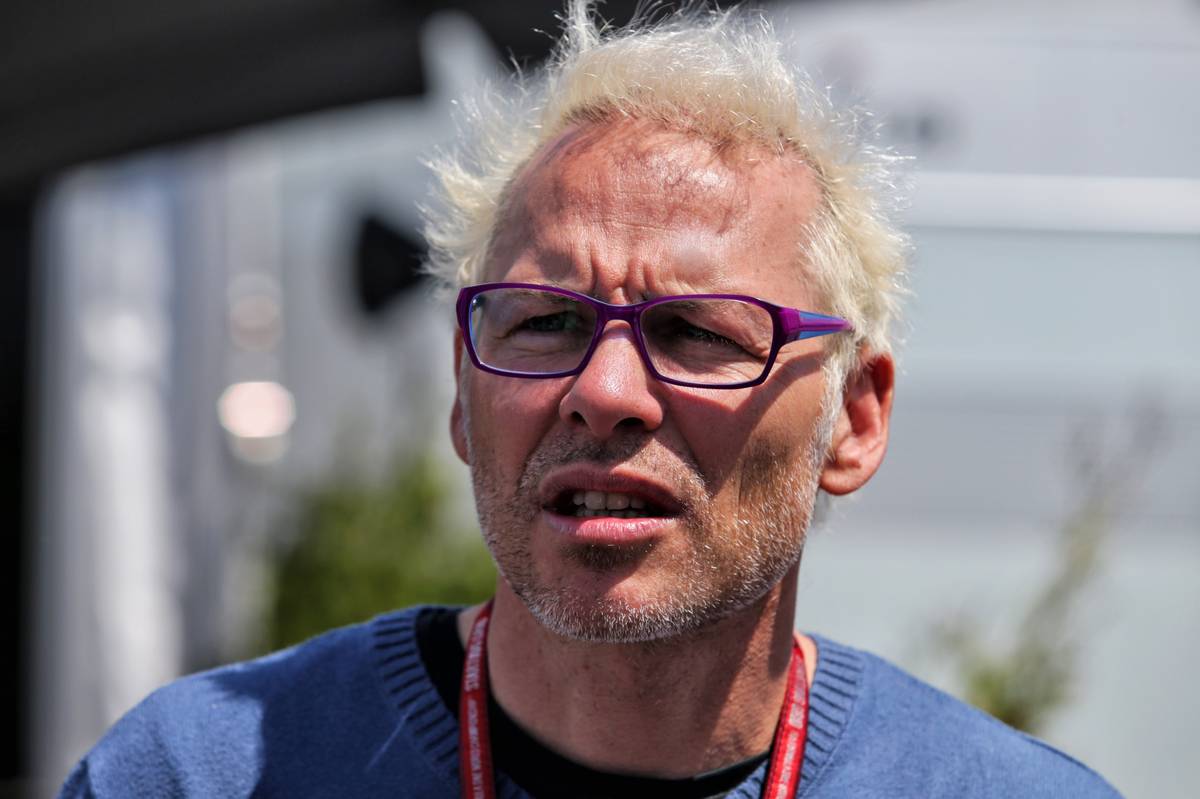 But Albon has been defended by another former F1 champion Mika Hakkinen, who said that the reason Albon was struggling was because the RB16 had been customised for Verstappen.

"A car set-up which is too Verstappen-specific could be the issue," suggested the Finn, who pointed to how much better Pierre Gasly did when he was dropped by the team last year and returned to Toro Rosso, now AlphaTauri.

And Albon continues to receive support from Horner who has promised to do everything he can to help the driver before the next Grand Prix.

“We’ll obviously try and work with him between now and Turkey and build him up again and go again there,” he said.

"The car has had its complexities this year, more so than even last year I would say," he added. "That has made life difficult.

"But I think we have started to understand that as a team now, and we have brought in some developments to address that," he said. "That is something we are working on a lot, to create a more rounded package that doesn't have these peculiarities."

Albon has notched up 64 points in 2020, putting him ninth in the driver standings and just one point ahead of Gasly who took his maiden podium at Monza.

By comparison, Verstappen has 162 points and is in third place behind the two Mercedes drivers Lewis Hamilton and Valtteri Bottas.

However even he failed to score in the most recent race, after a right rear tyre failure spun him out of second place with 12 laps to go.

Recreated BRM V16 will give lucky owners an earful