Fernando Alonso has confirmed that he held talks with several teams when planning his return to Formula 1, but that ultimately Renault was always his top choice.

Alonso made his F1 debut with Minardi in 2001 and subsequently spent four seasons with the Renault team during which time he clinched back-to-back world championships in 2005 and 2006.

He returned to Renault after a year at McLaren, before heading to Ferrari in 2010. He was runner-up in the driver standings in three of the five seasons he spent at Maranello but never succeeded in adding to his tally of titles.

His return to McLaren proved ill-starred and he quit F1 at the end of 2018 but kept his links with the team while pursuing his dream of clinching motorsport's Triple Crown at Le Mans and Indianapolis. This year he also added the Dakar Rally to his CV.

But when he decided he wasn't done with F1, it wasn't McLaren or Ferrari that he turned to - but rather Renault, soon to be rebranded as Alpine for 2021.

“I talked to a few teams but Renault was always the preferred choice,” he told Sky Sports F1 last week. “For two reasons.

"One, in terms of expectations and building something from the midfield to the top, it was very attractive, very appealing. And secondly because I know everyone in this team.

“I know the passion for racing. It’s the third time I've come here and I knew I would feel at home here.”

Even though he's been out of Grand Prix racing for just two years, Alonso admitted that the sport had moved on considerably since the last time he was behind the wheel of an F1 car. 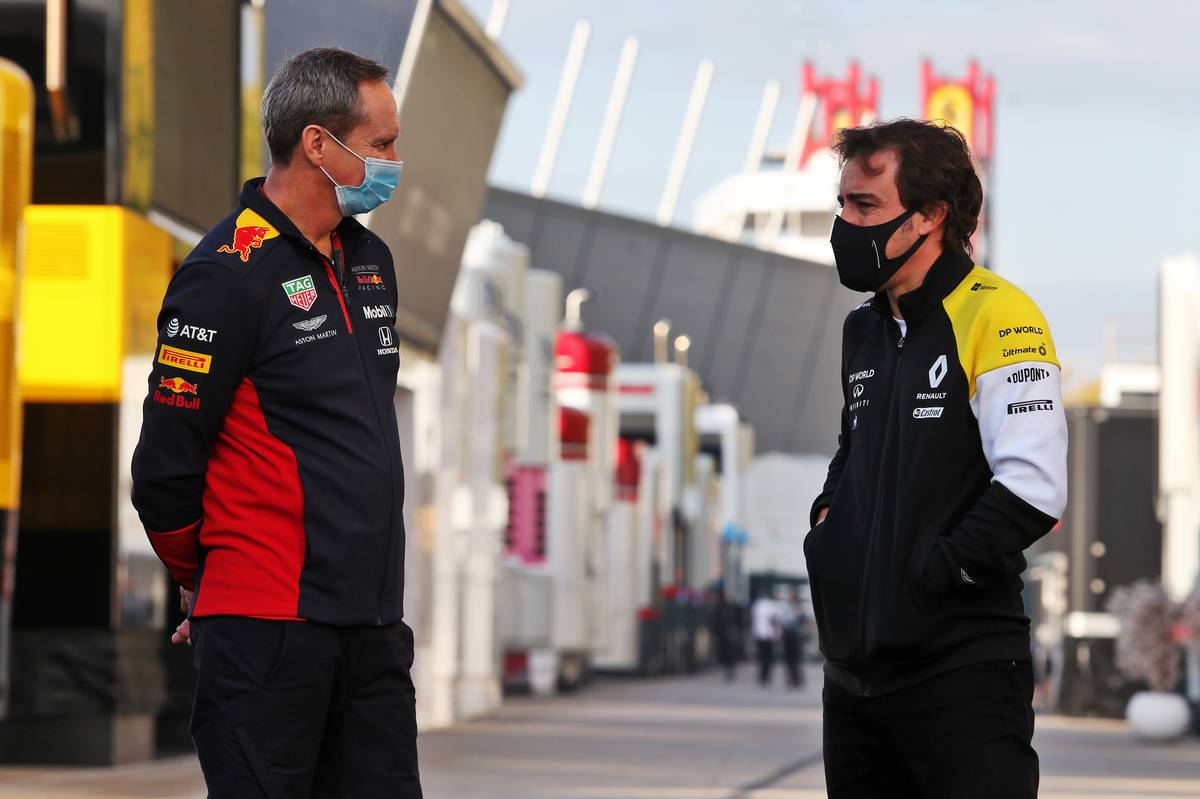 “When you go out of the sport for two years and then you drive a Formula 1 car again, everything surprises you like the first time,” he said after taking part in a filming day at Barcelona over the summer.

“The simulator is good until a certain point, but then you need the physical effort of the car," he explained. "The G-forces, the training of the neck. I need as many laps as possible.”

“Honestly I expect to be straight up to speed,” he insisted. “But I’m aware of the challenge that maybe I face in the first couple of races.

"I’m aware that I could struggle a little bit," he continued. “Not only on pure speed but also on procedures, steering wheel commands, things that are new for me and could take some time.

"But I want to think that it will not happen," he added.

Alonso will turn 40 midway through the 2021 season, but that still puts him almost two years younger than Kimi Raikkonen, who recently set a new record for the all-time number of Grand Prix starts.

Alonso is currently only 14 races behind the Finn, and he doesn't think he'll be hanging up his helmet again any time soon.

“I think in motorsport the stopwatch tells you when it is time to stop, not the age,” he stated. “I hope the stopwatch is on my side in the next coming years.”

Grosjean 'should have been a race winner in F1' says Boullier