Formula 1's leading team bosses have cast a positive view on Saudi Arabia's inclusion on the sport's calendar in 2021, despite the news sparking heaving criticism from human rights groups.

On Thursday, F1 confirmed that it had sealed a deal to stage a night race on the streets of Jeddah next year, an inaugural event that is expected to kick off a long-term partnership between Saudi Arabia and Formula 1.

However, the announcement drew criticism from Amnesty International who warned Formula 1 against any attempts to "sportwash" the Kingdom's "abysmal human rights record".

But Mercedes F1 boss Toto Wolff believes the controversial event could provide a platform of progress, a view based on the changes in Saudi Arabia personally witnessed by the Austrian.

"I think sport should unite, sport should help to get us to a better place," Wolff said. "I think we’ve seen that us racing globally, there was a positive discussion around Formula 1.

"I’ve been in Riyadh for Formula E a year ago and I was impressed by the change that I’ve seen.

"Now, as a visitor you never know how things are going but what I’ve seen personally – and that’s the only comment I can make because I saw it – it was a great event with no segregation, women and men in the same place enjoying the sporting event.

"We need to start somewhere, and what I’ve seen is that it started somewhere and I believe that we should do whatever we can to make the world a better place." 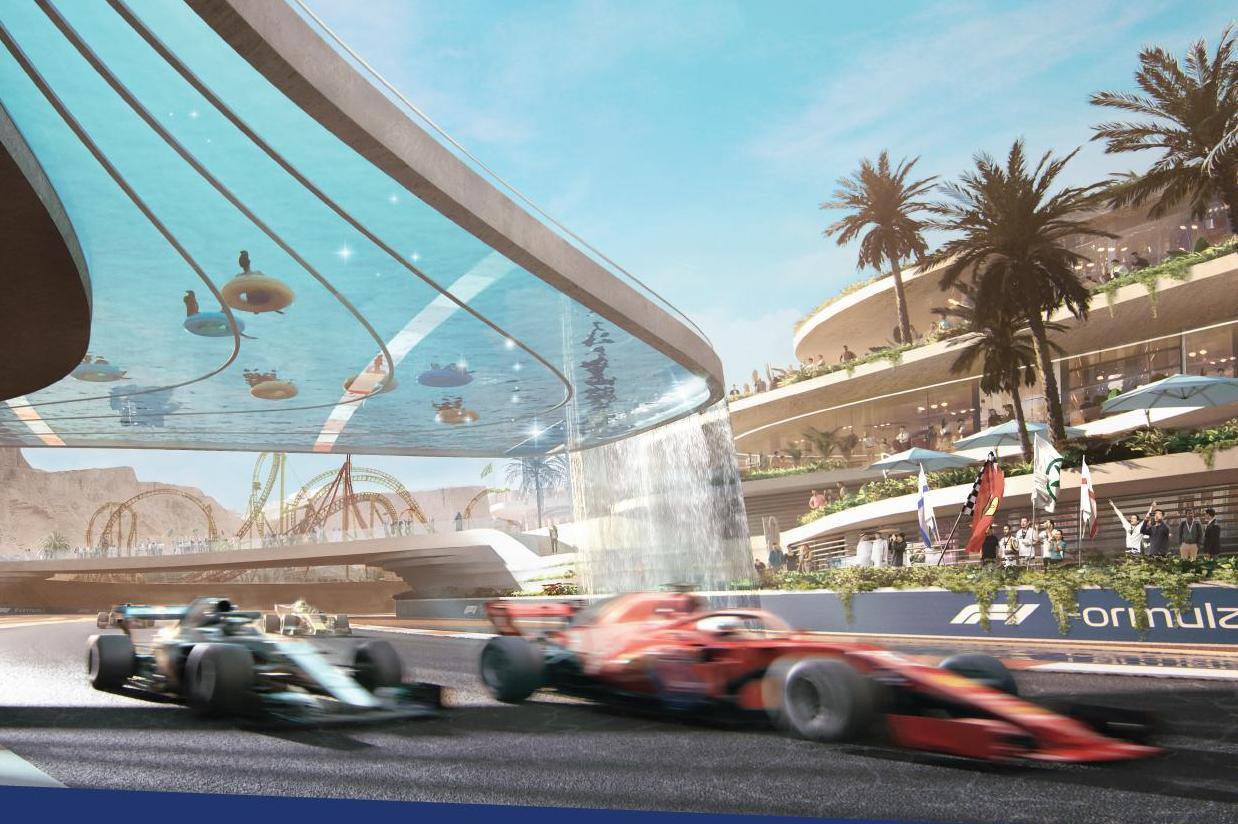 "I think that sport, wherever it is, whatever it is, it’s always positive and I think the sport is a positive message always," he said.

Finally, Red Bull team principal Christian Horner said that teams should trust Liberty Media and the FIA to make the right calls, insisting F1 is not a "political organization".

"As I’ve said many times before, when we sign up for a world championship, we don’t dictate where that calendar goes, we sign up to race in every race," Horner said.

"We trust the commercial rights holder, also the governing body to have done the necessary research and make those decisions that are right for the sport.

"We’re not a political organisation, sport should never be seen to be political.

"Therefore we trust in them to make the right decisions, and wherever they choose to have race, by signing up the championship, we will be attending and doing our best to perform our best at those races."