Ferrari came into the 2020 season with high hopes of competing for the world championship. But a difficult campaign has left them far adrift from the top contenders.

With just four races remaining in the shortened calendar, it's now reached the point where even a top three finish in the constructors standings is looking like a tall order.

Ferrari are currently in sixth with 103 points, just over 30 points behind a tight battle for third raging between Renault, McLaren and Racing Point.

"The battle is very tight but I think that the car has improved," team principal Mattia Binotto told the media. "We will try, and I think certainly our objective is try to catch someone up.

"But there are only four races to go so it will be very difficult," he admitted.

Charles Leclerc took ten points for the team at the last race in Imola, but Sebastian Vettel once again missed out on the top ten.

The result meant that Ferrari moved slightly closer to Racing Point, kept the gap to McLaren the same, but dropped five points further behind Renault after Daniel Ricciardo finished on the podium for the second time in 2020. 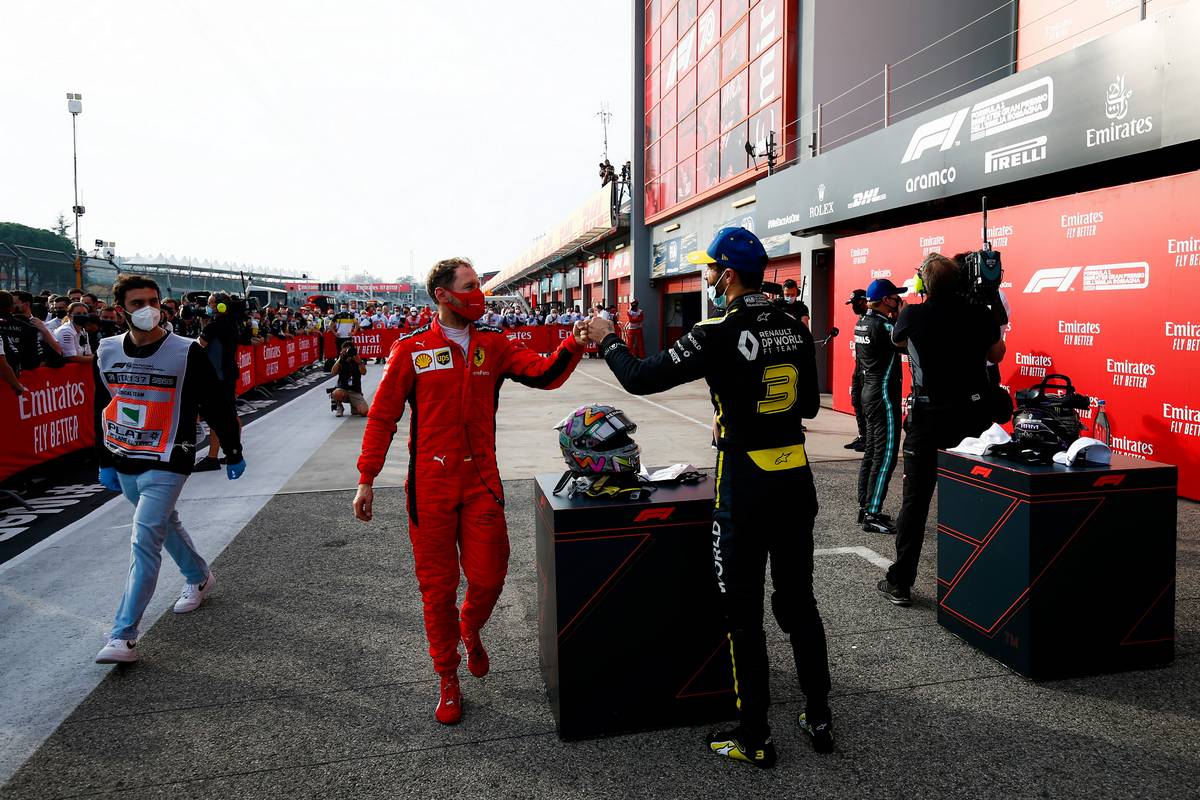 Ferrari has been on the backfoot all season, with a drop in engine power over last season and aerodynamic problems on the design of the SF1000.

"We got the project wrong, looking for a path of development that turned out to be wrong," Binotto told Sky Italia.

"But we will be able to react," he insisted. "Next year we will have a completely new engine that is running well on the test bench.

"I'm sure this team is alive, and we'll take it a step further. Now it's up to us to prove it."

However even with that optimism, Binotto says that the title still isn't going to be an attainable target for Ferrari next season.

"Realistically Ferrari will not be able to fight for the world title in 2021," he conceded. "Next year we have to go back to fighting regularly for the podium. That's our goal."

Amnesty looks to Hamilton to speak out over Saudi GP 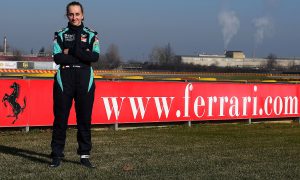