Racing Point's Lance Stroll says he was "as safe as I could be" when he unexpectedly encountered marshals working on the track at Imola during the recent Emilia Romagna GP.

During the event's late safety car period, several marshals stationed at the Acque Mineral chicane were cleaning up debris from George Russell's Williams on and near the side of the track when a group of cars barreled down towards the group.

Stroll was the last driver in the queue to pass the scene at considerable speed. While the Canadian was just as surprised as his rivals by the marshals' presence, he insists he backed off and slowed as much as possible.

“I hadn’t been warned of them, no," Stroll said Thursday at Instanbul Park.

"I was given the message that lapped cars were allowed to overtake the safety car and catch the back of the train, so I followed those instructions. 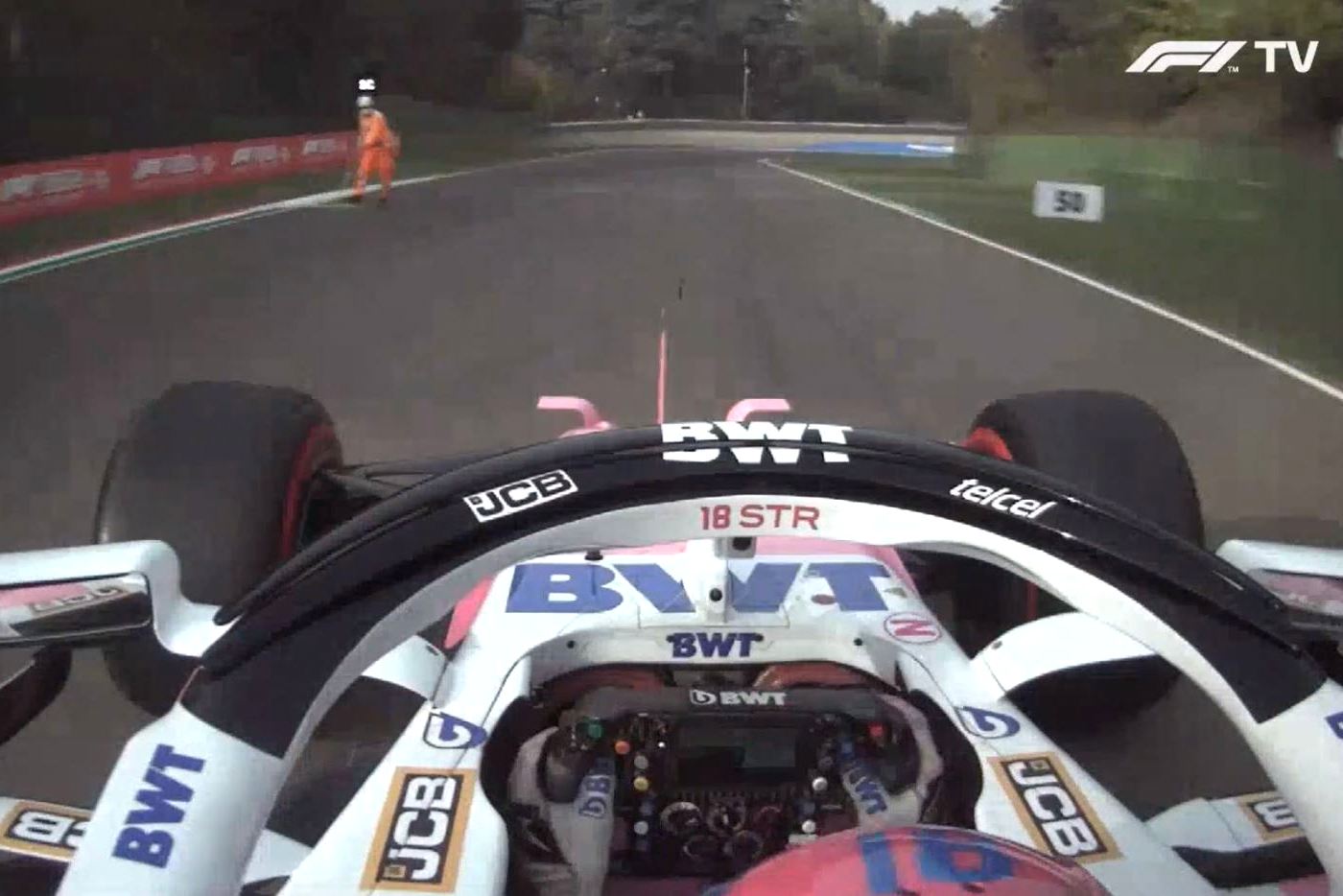 "I saw the marshal on the track, of course, and I immediately lifted off and backed off, and was as safe as I could be in that section of the track.

"But I wasn’t warned and I wasn't expecting to see anyone on the track once I got the message that I was allowed to overtake the safety car and catch the back of the train.

"Thankfully, there was nothing bad that happened there. But for sure, we’ll have to address it and make sure that something like that doesn’t happen again."

GPDA director Romain Grosjean said the incident would be brought up at Friday's drivers' briefing with FIA race director Michael Masi, although the Frenchman insisted the issue was "not a big deal".

"I don’t know what could have been done better, but I was a bit surprised that there were marshals on track at the point where were going quite fast," Grosjean said.

"It was made worse by the fact that it was a blind spot on the track, and also they were trying to clear as much as they could as quickly as they could for the race to resume.

"We can bring that up in the drivers meeting, just to make sure that at least we get the communication, so we are aware of what’s coming.

"It was not a big deal," he added. "I guess it’s just that it was a bit of a surprise at the time, and it’s never nice to be driving and seeing people on track.

"For the people being on track it’s never nice to see the cars coming quite fast, because I think we were unlapping ourselves at the time, and we were just pushing to catch the back of the pack before it restarts." 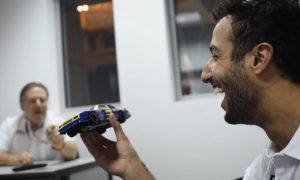