Several F1 drivers have saluted the sport's initiative to add the all-female W Series to Grand Prix racing's bill next year, underscoring the global exposure the "interesting" series will receive.

W Series announced on Friday that it had sealed a partnership with Formula 1 that would see the series join the support bill at eight rounds of the world championship in 2021.

Lewis Hamilton was among the first to welcome the group of junior racers to F1's race weekends, insisting how its presence will help improve diversity and inclusion in motorsport.

“I’ve grown up and come through the other ranks, so I think it’s great what they have already done. And I think it’s definitely very, very important that they’re here on the global scale," Hamilton said.

"When we talk about diversity, people often think that we’re talking about having more people of colour. It’s not just that, it is having more women involved.

"At the moment it is a male dominated sport and that does need to change.” 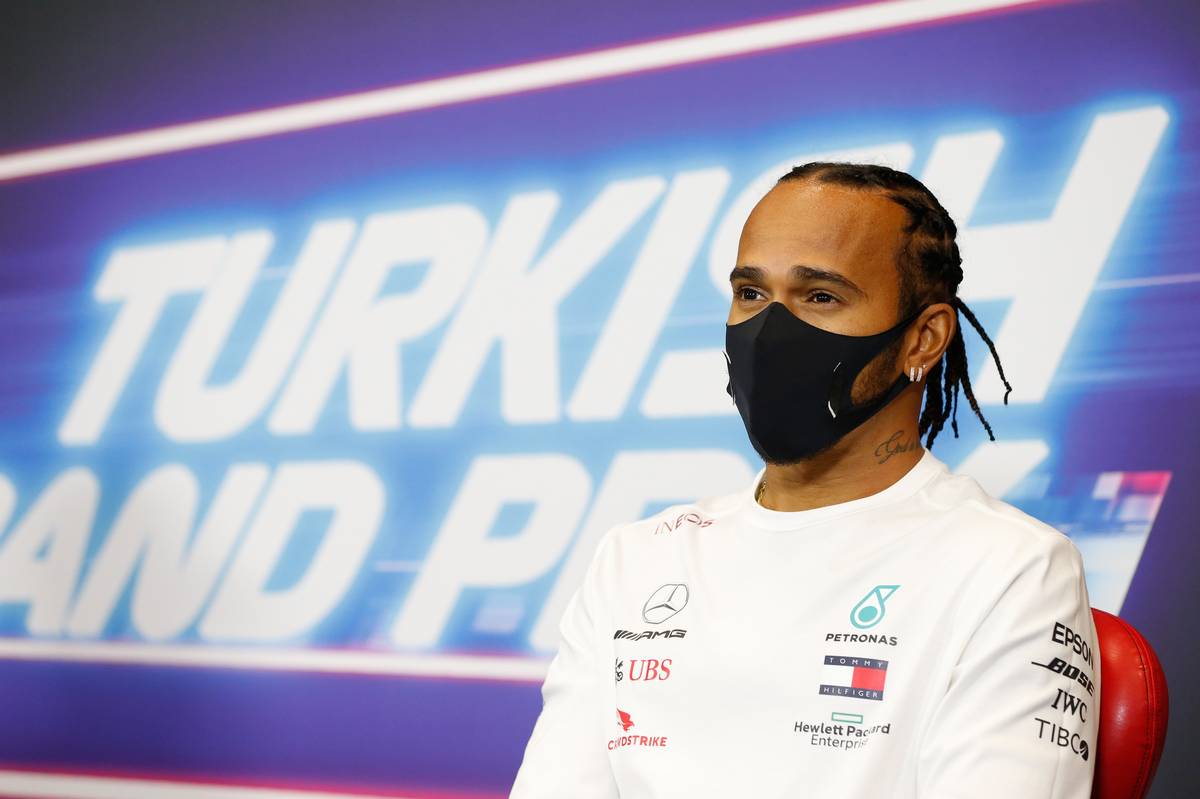 "I remember racing from karting, all the way up and only seeing less than a handful of young girls coming through and I remember seeing and speaking to a couple of them, just knowing how difficult it was.

"I raced with Susie [Wolff], who I think was such a great talent and I remember how tough it was for her, just witnessing her being in what was perceived as a man’s sport. The sport does need to do more."

Hamilton's Mercedes teammate Valtteri Bottas, who shares his life with pro-cyclist Tiffany Cromwell, says the added visibility enjoyed by W Series will only help the recognition of the "underrated" series.

"I heard about the news today and I think it’s really good," said the Finn.

"I think this is a positive thing and it’s an interesting series and I think now more people will know about it and will be able to follow it.

"It should be followed, like any other women’s sport it’s, many times, underrated and it’s actually really interesting to watch, but there’s no coverage, so I think it’s a really, really good thing."

"It’s great to see W Series in the Formula 1 circus," said the Briton. "It’s obviously adding to inclusion and it’s going to help more women to get into motorsport and to make Formula 1 and motorsport in general a more diverse sport, which is obviously the route we need to take."

And Haas' Romain Grosjean recognized the importance for any driver to be given an opportunity perform under the spotlight.

"I remember when I went into a category that was one of the support races for Formula 1, it was a big deal because you were under the spotlight," said the Frenchman.

"I think for W Series, it’s a great opportunity for all the girls racing there and obviously it’s a big step forward for the series in terms of viewership and image.

"So I think it’s cool and I’m looking forward to see what it brings and if there’s any chance that we will see a girl Formula 1 racing driver."