Stroll was among a number of drivers alleged to have not obeyed the rules for yellow flags during Saturday's qualifying session, which require drivers to be able to show that they have reduced their speed sufficiently for the incident.

McLaren's Lando Norris was also under investigation for an earlier breach and has received a five place grid drop from the stewards.

In the case of Stroll, the allegation centred on an incident in Q3 when drivers appeared not to slow sufficiently when a single-waved yellow flag was shown at turn 7 after Stroll's Racing Point team mate Sergio Perez spun off.

But after looking into the alleged breach, the stewards decided that it was impossible to tell for sure if Stroll had done anything wrong.

"[Stroll] approached turn seven with a single yellow flag showing for the sector due to [Perez] off track on the outside of the corner," the official statement from the FIA explained.

"By telemetry, [Stroll] clearly came off the throttle, coasted into the corner, and then accelerated when clear of the incident."

The Canadian went on to set his best lap time, but the stewards said that the rapidly evolving track conditions - which saw drivers improving by up to several seconds with each push - made it impossible to decide how much Stroll had given up in response to the yellow flags.

“Sector times do not clearly show this as the track was rapidly drying and each lap was quicker than the preceding lap," they said. 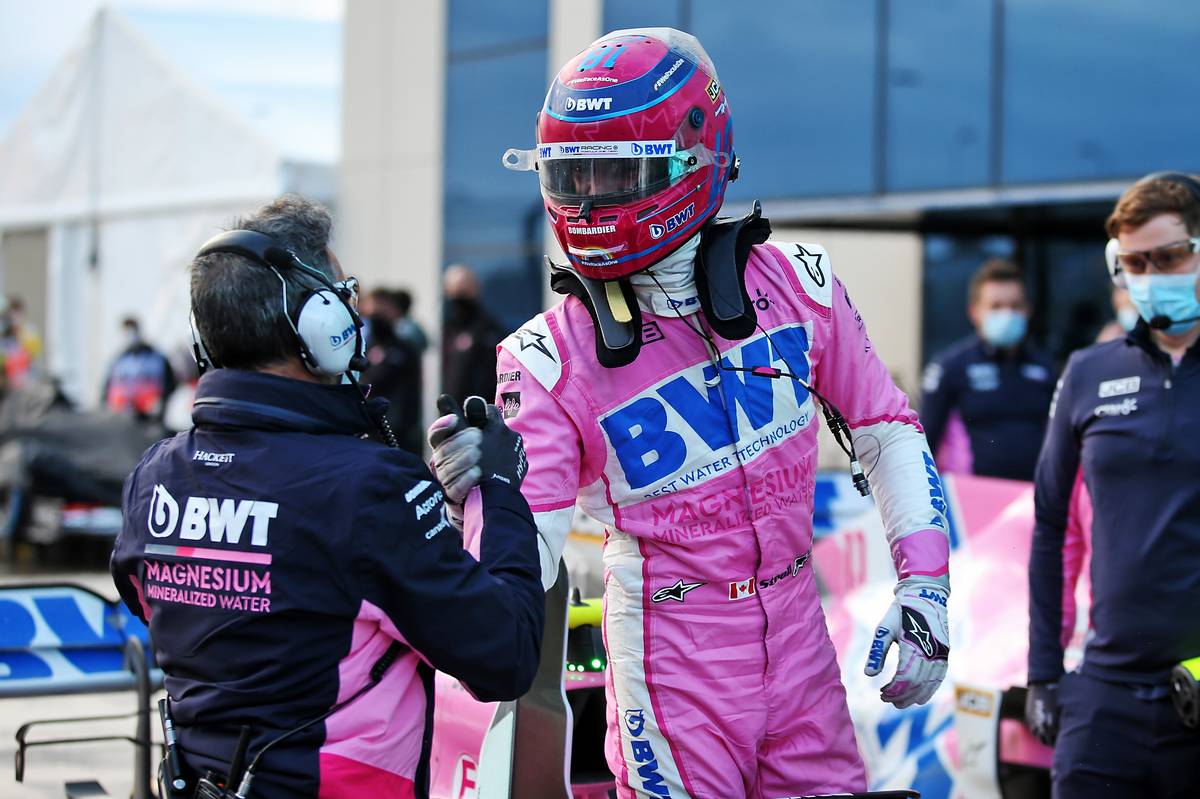 It means that Stroll will start from pole alongside Red Bull's Max Verstappen, with Perez on the row behind next to Alex Albon. At 22 years of age, it means that Stroll has become the fifth-youngest pole sitter in Formula 1 history.

However Lando Norris wasn't so fortunate when he was investigated over a different incident at the end of Q1 when double-yellow waved flags came out for a spin by Williams' Nicholas Latifi.

"Telemetry shows that Norris slowed in the sector and resumed speed after the incident," said the stewards. "Norris then asked his team if he should abort the lap, but was told to stay out because of the rapidly changing track conditions

"Norris completed the lap, which turned out to be his fastest lap of Q1," the statement continued. 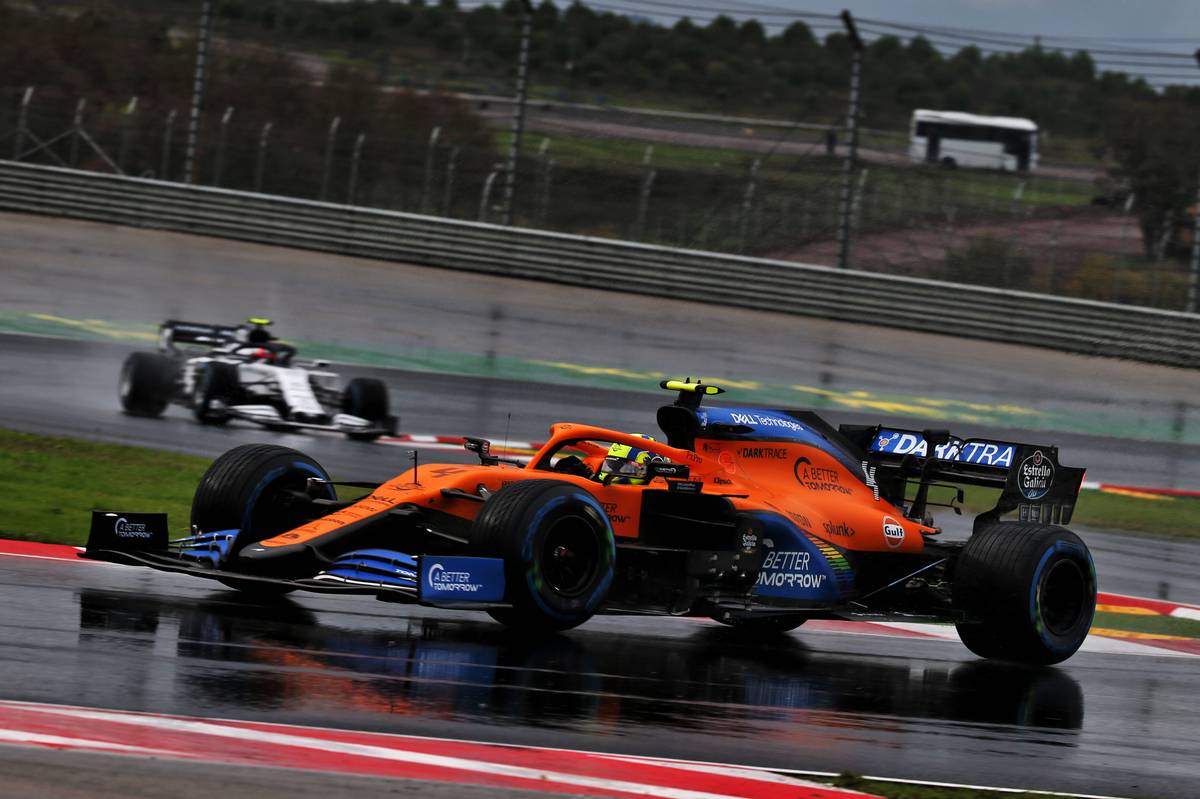 "While the stewards acknowledge that [Norris] was not attempting to set a quick lap time, due to the changing track conditions he nevertheless did so and thereby breached the referenced regulations."

Norris had qualified in 11th place and now drops to 16th on the grid. Sebastian Vettel is promoted to 11th in his place with Charles Leclerc, Pierre Gasly and Kevin Magnussen also gaining a one place boost.

Norris' team mate Carlos Sainz had earlier been penalised for impeding Perez during qualifying and dropped from 13th to 16th place, and now gets one place back as a result of Norris' penalty.

George Russell also has an appointment with the race stewards for a yellow flag-related incident, but the Williams is already due to start at the back of the grid anyway after receiving new power unit elements this weekend.