Ferrari has confirmed that Antonio Fuoco and Robert Shwartzman will take part in next month's young driver test.

The one-day test is scheduled to take place at Abu Dhabi's Yas Marina Circuit on December 15 following the last race of the 2020 season at the venue,

All teams will participate, but the test is only open to drivers who have taken part in no more than two Grand Prix races are eligible.

Fuoco has previously been among the line up of the Ferrari Driver Academy. Since 'graduating' in 2018 after finishing as runner-up in Formula 2, he's held a development and simulator role at Maranello.

Fuoco's previous F1 test experience with the team has seen him take part in in-season sessions at Spielberg in 2015 and Barcelona in 2016 and 2019.

"I’m very happy to get back behind the wheel of a real car, having done so many virtual laps in the SF1000 in the simulator," he told the Ferrari website.

"It’s very useful for someone in my position to be able from time to time to get into a car and check the correlation between the tools I usually use and how the car actually behaves on track," he pointed out.

"On top of that, it’s an honour to put on the red race suit and drive a Ferrari on track, a feeling that is always hard to put into words." 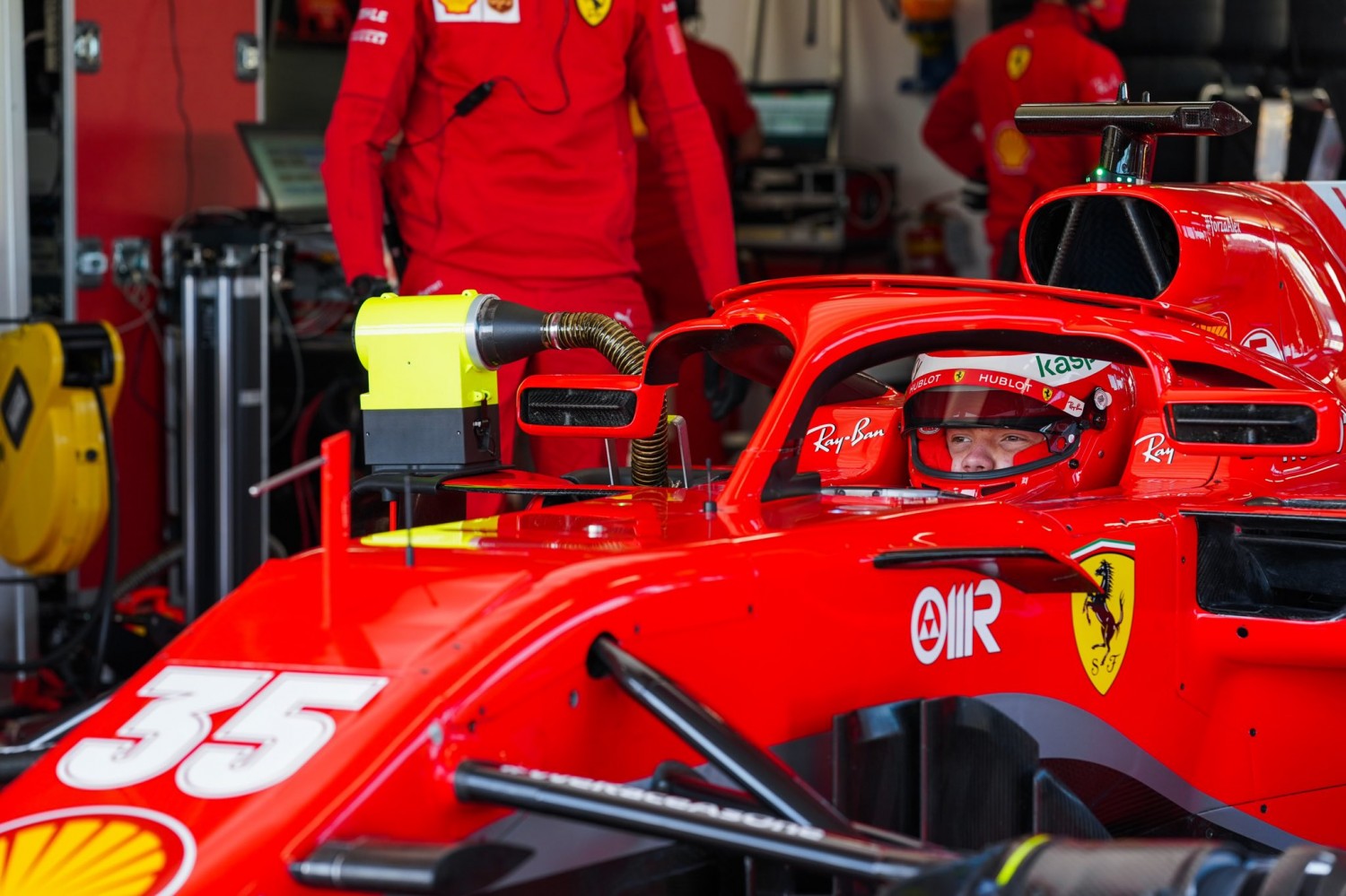 In contrast it will be Shwartzman's first outing in an official F1 test. Last year's Formula 3 champion has been making further waves in the paddock with a strong maiden season in F2, including taking his first series win in just his third outing.

"It’s exciting to know that I will be driving the SF1000 in Abu Dhabi immediately after the end of the Formula 1 season," said the 21-year-old from Saint Petersburg.

"I was able to try the SF71H at Fiorano at the end of September and it was incredible, even though that car is almost three years old now.

"I can’t wait to jump into the 2020 car and get out on track alongside so many of the drivers I’ve been racing against in Formula 2. I plan to enjoy every single minute of this great experience."

Another Ferrari protege, Britain's Callum Ilott, will also be taking part in the test. He'll be behind the wheel of the one of the two Alfa Romeo Racing C39 cars. It will be the second Formula 1 outing for the 22-year-old.

Both Shwartzman and Ilott had previously been linked with early promotions to F1 in 2021 but that now appears to have been ruled out.

Instead, Alfa Romeo have confirmed that they will retain Kimi Raikkonen and Antonio Giovinazzi for another season, while Haas is expected to announce that they will be signing Mick Schumacher and Nikita Mazepin.