Formula 1 boss Chase Carey has said that the sport is targeting a 24-race season in future, with some events alternating rather than taking place every year.

F1 has been clear about extending the calendar since Liberty Media bought the commercial rights. It's a way of addressing lower fees charged to circuit promoters for holding a Grand Prix.

This year was originally meant to consist of a record 22 races but was scaled back to just 17 after the outbreak of coronavirus triggered a global lockdown. Next year's provisionally calendar has just been unveiled with 23 events listed.

Team principals have said that 23 races between March and December was on the very edge of what is possible for their personnel, but Carey says that at least one more is envisaged.

“We expect to move to a 24-race calendar in the next few years," he told a virtual meeting of investors this week.

"[We] will probably rotate a few races so we will be able to accommodate a few new partners," he added. “But they will be limited as long-term partnerships continue to be our priority.”

Carey said that a number of the circuits that had stepped in this year at short notice to fill the hastily rejigged calendar such as Imola, Portimão and Istanbul Park had expressed interest in holding more events in future.

“Many locations we raced at this year expressed great interest in new races, and other countries have stronger than ever interest," Carey said.

“Looking beyond 2021, we continue to feel great about the excitement from locations around the world in hosting F1."

Carey said that he was also happy that the sport had retained links with long-standing partners.

“We have not only maintained but strengthened the relationship with our promoters,” he noted. “We have completed renewals for next year on improved terms."

Carey - who will hand over the post of CEO to former Ferrari principal Stefano Domenicali at the start of next year - said he was looking forward to seeing the sport get back to normal following this year's coronavirus crisis.

“We have successfully weathered the challenges of the virus in 2020," he said. “We are planning for 2021 events with fans that provide an experience close to normal and expect our agreements to be honoured. 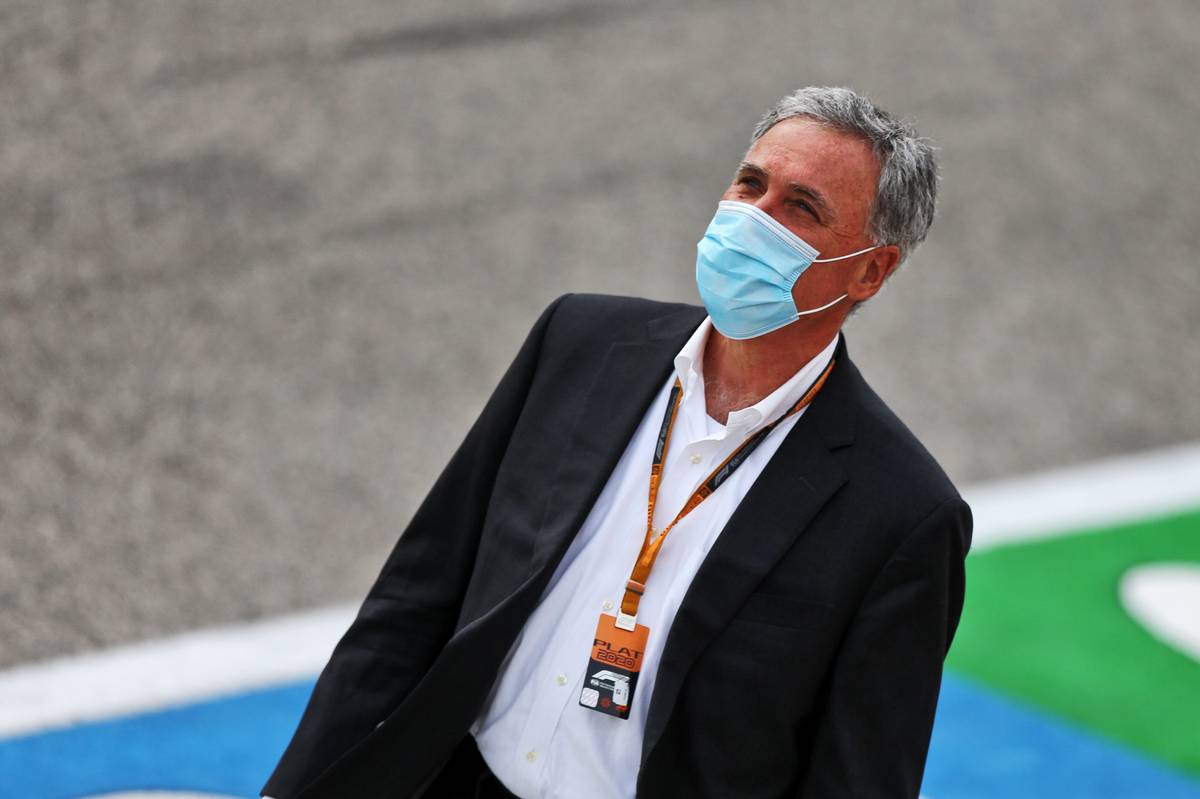 “We have proven that we can safely travel and operate our races and our promoters increasingly recognise the need to move forward and manage the virus.

“In fact, many hosts actually want to use our event as a platform to show the world they are moving forward.

“We are planning for a world that begins to move forward in 2021, and have been clear with all our partners as it relates to those expectations.

Carey said that 2022 would be "even more exciting" with new cars and regulations to promote more exciting on-track competition.

He also hailed a "healthier" business model for the sport and teased the return of a new improved Paddock Club once events are open to the public.

“That being said, we recognise that we do not have a crystal ball as it relates to the virus, so we will be prepared for the unknown," he acknowledged. “When the world moves past the virus, F1 will be prepared to pick up where we were before the virus interruption.

“We believe the world will value unique events live and on screens as much as ever," he insisted, adding that F1 was in a unique position to "connect with a world that is sick of being cooped up."

Ricciardo: More low-grip tracks 'would feel like a robbery'