Carlos Sainz has admitted that he's concerned that the slashing of pre-season testing in 2021 will leave him at a big disadvantage to Charles Leclerc when he moves to Ferrari over the winter.

Sainz will exit McLaren at the end of the season and move to Maranello, but new cost-cutting rules coming into effect mean that there will be only three days of pre-season testing before the first race in Australia in March.

Previously teams had been able to spend eight days on track over the course of two weeks at the Circuit de Barcelona-Catalunya. Next year's test is expected to be held in Bahrain.

Teams will only be running one car at the test, meaning that drivers will have to share seat time.

But it has the potential to be a major setback for drivers like Sainz, Sebastian Vettel and Daniel Ricciardo who are switching to a new team.

And it will be an even bigger challenge for Fernando Alonso returning to F1 after two years out, and for any new drivers stepping up to F1. Haas is expected to field an all-rookie line-up in the form of Mick Schumacher and Nikita Mazepin. 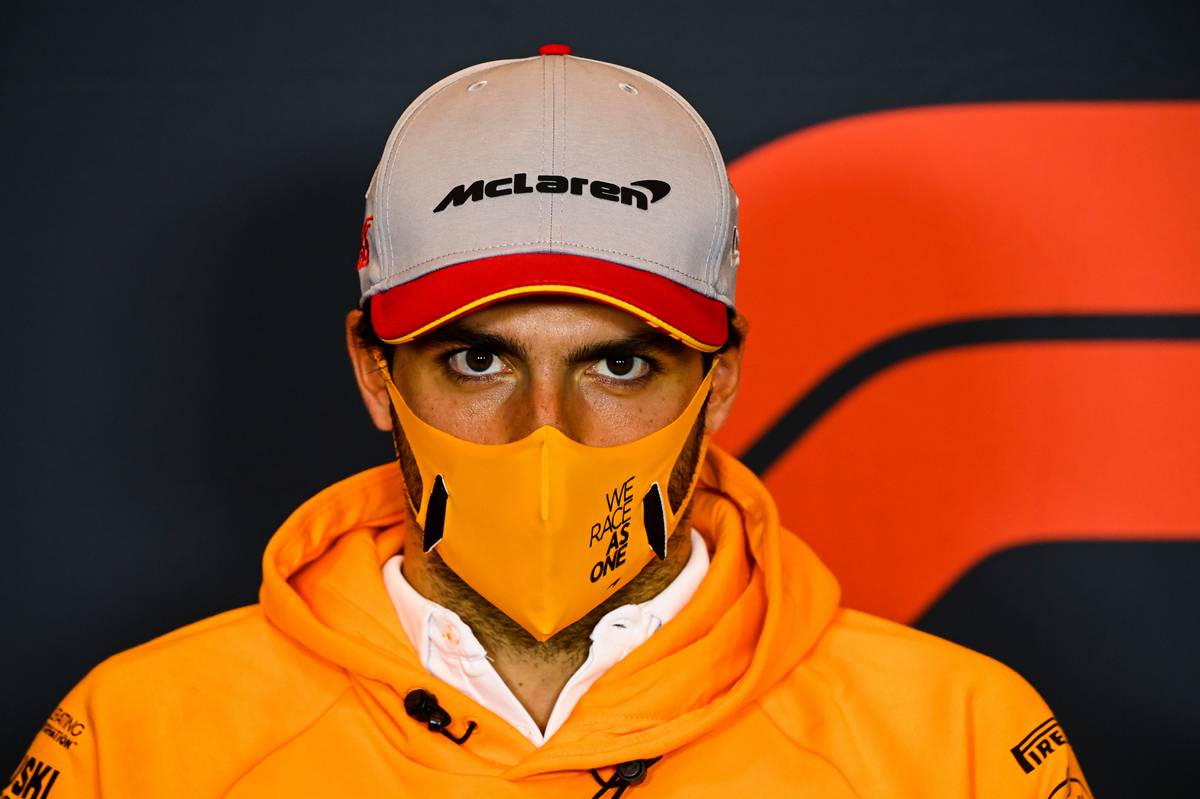 "That will make my first half of the season at Ferrari very difficult," he added. "[And] for Fernando, Ricciardo and other drivers who change team.

"I don't understand why it's only three days, one and a half days per driver," Sainz said. "I'm not in favour of it, especially as there are no tests during the season."

The only other track opportunity is the post-season young drivers test at Abu Dhabi on December 15. But Sainz isn't eligible to take part in that as it's for drivers who have started no more than two Grand Prix races.

Renault has been trying to ge special dispensation from the FIA for Alonso to take part due to his time out of F1, but the move has been opposed by other teams.

Sainz would like the same waiver but admits that it's unlikely to happen.

"It is no secret that I would be interested in being in that test and driving the Ferrari," he said

"It depends on the personal interests of other teams, which have to be agreed, and the FIA would have to give the okay.

"But it's not a secret that I would be interested in being in that test."

Hamilton sets out goals for life, both in and beyond F1