Promoters of the Turkish Grand Prix have confirmed that they want to hold further Formula 1 races in the future.

Istanbul Park was a very late addition to the 2020 calendar as the sport adjusted to the impact of the coronavirus pandemic. Prior to last week's race, the most recent Grand Prix in the country had been in 2011.

The event proved to be one of the most exciting and entertaining races of the revamped 2020 season, proving highly popular with fans around the world - although less so with teams and drivers who struggled in adverse conditions.

Having returned to the calendar at short notice, the venue has now confirmed that it wants to be back in the sport again in the future.

“He was surprised at the attention and enthusiasm that came along with the Formula 1 race in Turkey," he continued.

“We organised this event in a very short time following a nine-year gap, and I genuinely think that it was a massive success.

“Our talks are ongoing to reach an agreement that would bring the race back to Turkey for multiple years."

The organisers' hopes have been boosted by news that the circuit has been handed a new three-year Grade 1 licence from the FIA, a pre-requisite for being eligible to bid for a Formula 1 event. 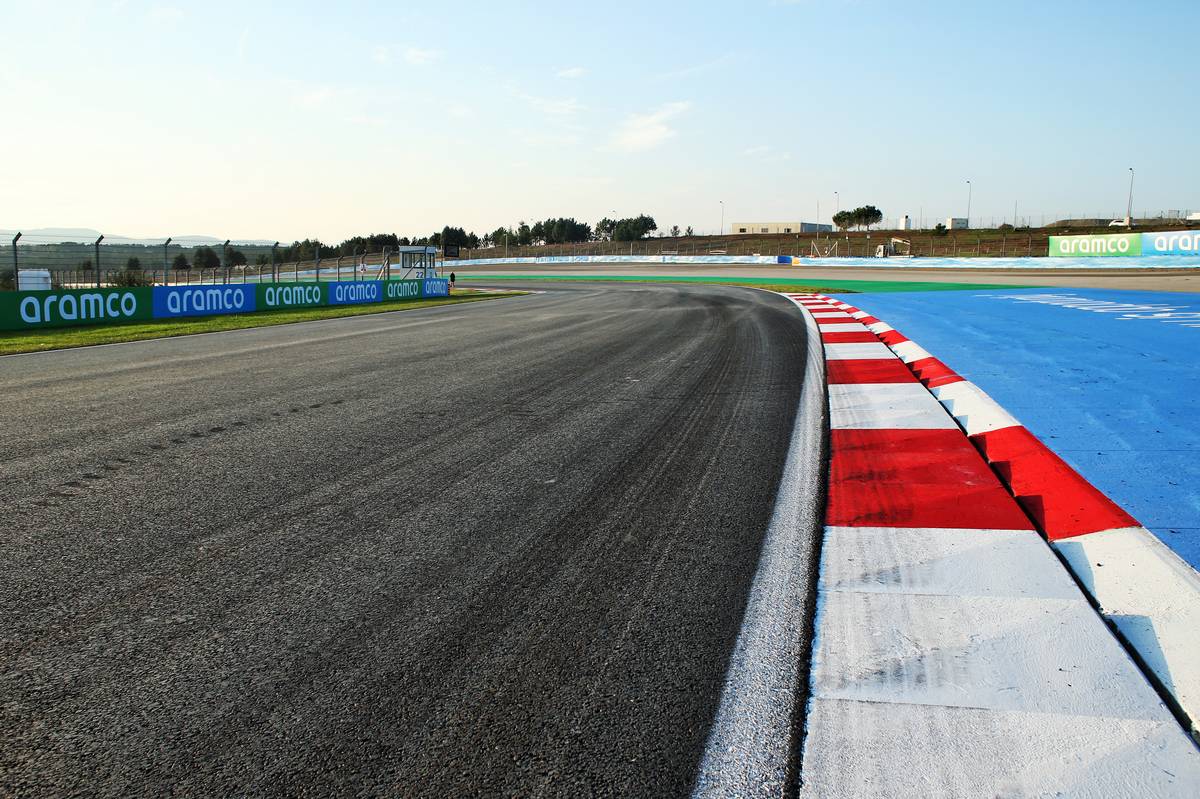 “The three-year licence the FIA has granted us is proof that we are ready for any update at any given moment," Motorsportweek.com reported Ak as saying.

Next year's provisional calendar lists 23 races. While a return to Turkey is not among them, one date in April has been left as 'TBA' leading to speculation hat Turkey, Portimåo, Mugello and Imola are in the running to fill the slot.

A return to the Sepang circuit in Malaysia, last visited by F1 in 2017 is also considered a strong possibility.

“Many locations we raced at this year expressed great interest in new races, and other countries have stronger than ever interest," Carey told a virtual meeting of F1 investors this week.

Carey said that F1 management would "probably rotate a few races so we will be able to accommodate a few new partners" but that "long-term partnerships continue to be our priority.”