Next year's Vietnam GP that was scheduled to take place in Hanoi in April has reportedly been pulled off Formula 1's provisional 2021 calendar.

Vietnam was set to make its historic F1 debut last spring, but the event was canceled due to the global coronavirus pandemic.

Liberty Media recently earmarked the race for April 25 of next year, but a key member of the race's organization has been arrested on corruption charges.

According to the BBC, Hanoi People's Committee chairman Nguyen Duc Chung was arrested in August for "alleged appropriation of documents containing state secrets".

The charges are unrelated to the organization of the Vietnam GP, but Chung's arrest has left a void in the event's organization.

Furthermore, the Vietnam government has informed Formula 1 that its attention is currently focused on upcoming elections, the management of the coronavirus pandemic and the country's recovery effort from a typhoon, priorities that have put the Hanoi race on the backburner indefinitely, with a risk that the event may never find its way back on to the sport's calendar.

For now, the April 25 slot has been given a 'TBC' status on the 2021 provisional schedule and F1 could choose to replace Hanoi with one of this year's "new" races, such as Portimão, Mugello, Imola or Istanbul.

A spokesperson for F1 said: "Our calendar will be announced on Tuesday and we are not going to give a running commentary before its publication. It also needs to go to the FIA World Motor Sport Council for approval."

According to multiple reports, Formula 1's is set to return to Interlagos on the basis of a deal with a new Brazilian promoter.

Finally, the Dutch GP at Zandvoort, which was also scrapped from this year's agenda by the coronavirus crisis, is expected to take place in September rather than in the spring. 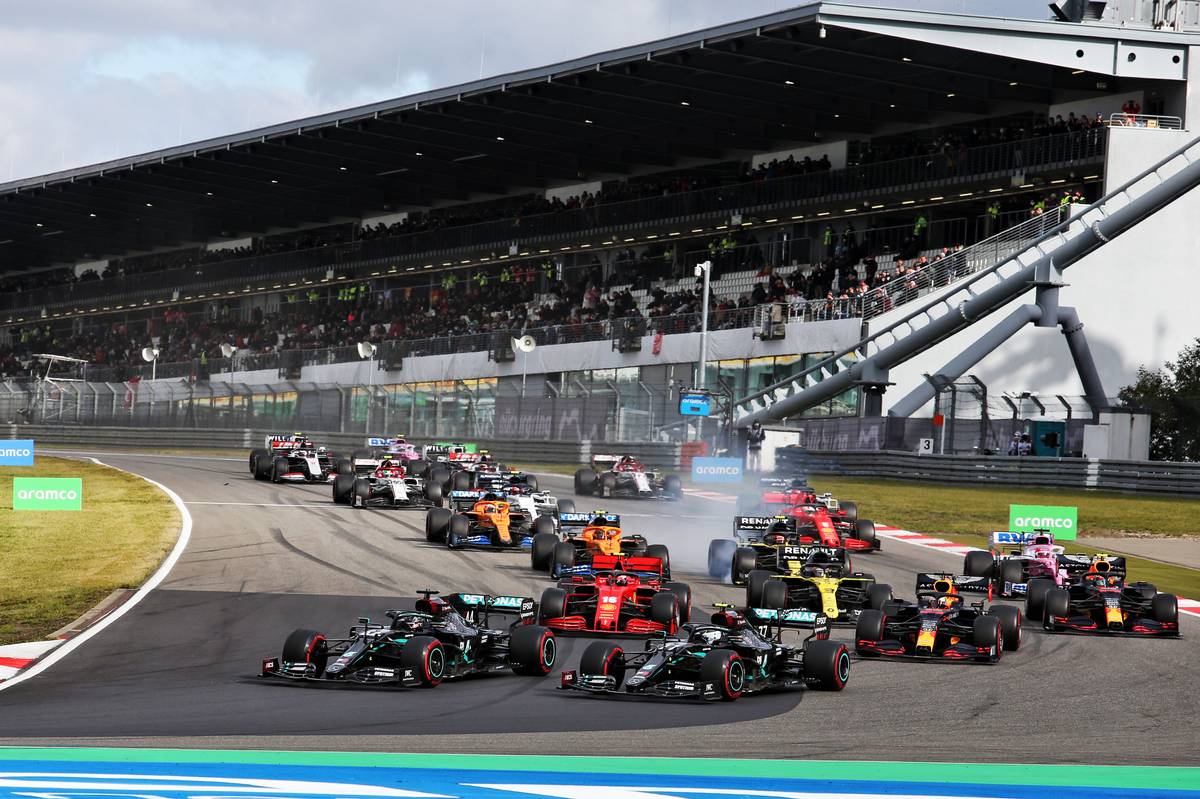 Binotto set to skip upcoming races to focus on 2021 effort