Renault executive director Marcin Budkowski has acknowledged that Daniel Ricciardo's departure from Enstone at the end of the year will inevitably be a big blow to the team.

Ricciardo made an early decision before the season started in July to leave the squad at the end of his current two-year contract and move to McLaren in 2021 with Fernando Alonso returning to take over his seat at Renault.

Since then Ricciardo has enjoyed a strong run of form that has seen him finish on the podium at the Nurburgring and at Imola. He's currently in sixth place in the drivers championship, just one point behind Charles Leclerc.

It's a remarkable bounce back after a disappointing time for the team last season, and Budkowski agreed that the driver had been a big factor in the turnaround.

“He’s at the top of his form,” he said last week in Turkey. “He’s driving exceptionally well.

"That shows in the team results, but also in his personal results, so of course we will miss him," he continued, adding: "We will also miss the character.

"He’s a smiley, engaging character, a pleasure to work with him. Daniel walks in the room and suddenly the mood in the room picks up because his smile and his enthusiasm is infectious.”

Ricciardo recently insisted he had no regrets about deciding to sign for McLaren while admitting that it made his current run of success with Renault feel "bittersweet".

The Australian's recent run of results has helped put Renault into the battle for third place in the constructors standings along with Racing Point, McLaren and Ferrari. 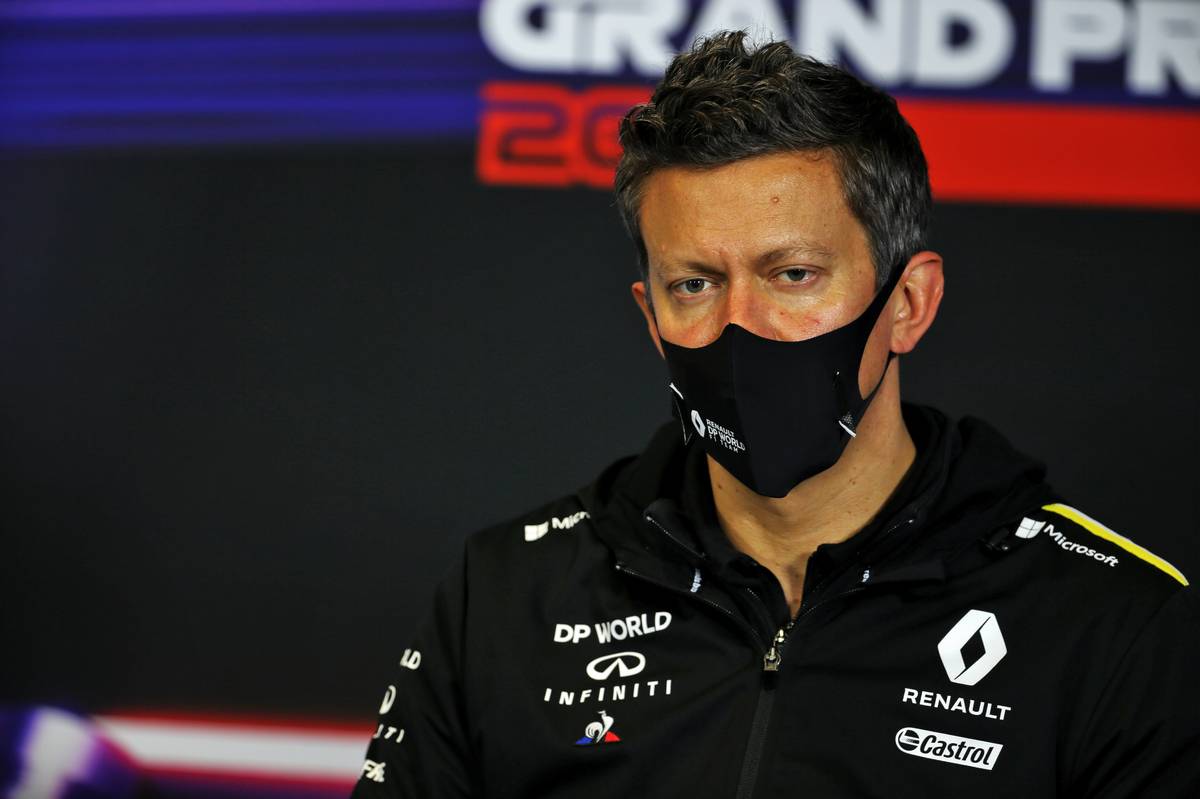 However the team has fallen back from after a disappointing time in Turkey which saw Ricciardo take just one point and his team mate Esteban Ocon finishing just outside the top ten.

“We’re in such a tight group,” Budkowski said, "The differences are so small in the midfield cars that by being in the front of the group, you’re taking the opportunities such as podiums – as we’ve seen.

"We’ve made good progress during the season, we’ve made good upgrades and that’s obviously pushed us forward in the pecking order.

“I think the car is clearly a better car than we had last year,” he added. “We addressed some of the major weaknesses we had on last year’s car.

“We’ve also understood the car better. I wouldn’t call it a breakthrough but it was progressive learning and understanding of the car," he said. "When all these things come together, you start to perform better."